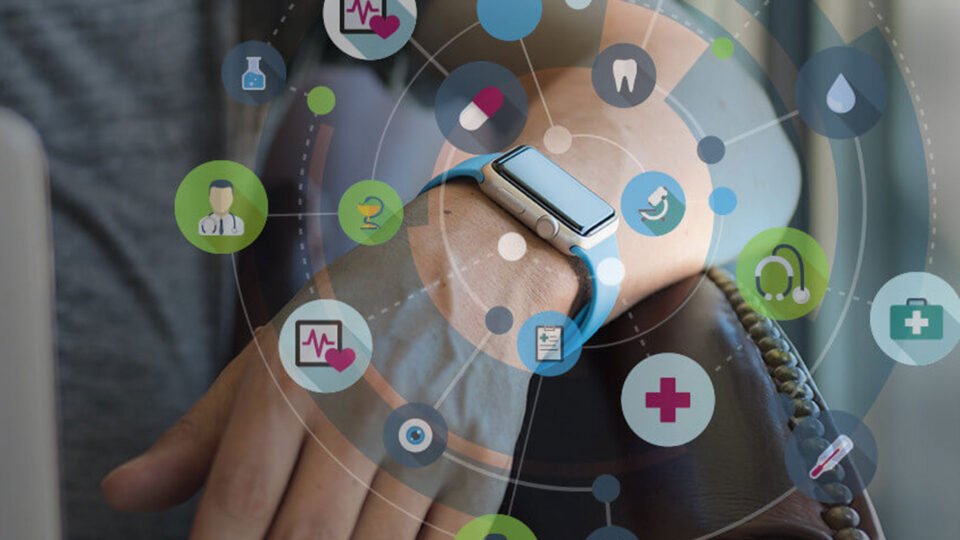 “The wireless connectivity landscape continues to evolve thanks to the emergence of new technologies, enhancements to established technologies, and continued innovation and competition across the chipset, module and device ecosystems,” explains Andrew Zignani, Research Director at ABI Research. “2022 will be a critical year for wireless innovation as the rollout of Wi-Fi 6 rapidly accelerates well beyond flagship Wi-Fi devices, more and more devices support the 6 GHz band via Wi-Fi 6E, and UWB is embedded within increasing numbers of mainstream consumer devices.”

Wi-Fi 6 adoption grew across the board in 2021. High volume smartphone devices from Apple, Samsung, Xiaomi, Huawei, OPPO, and Vivo have all adopted the technology. This is expected to continue into 2022, while the growing availability of mobile Wi-Fi 6E chipsets and platforms from leading chipset vendors such as Qualcomm, Broadcom and MediaTek will accelerate the transition to 6 GHz capable devices. The transition to Wi-Fi 6 in the tablet realm is also expected to be swift thanks to adoption from most of the leading vendors, including Apple, Samsung, Lenovo, and Huawei.

The PC market is also rapidly transitioning toward Wi-Fi 6 and 6E technology. Intel launched its Wi-Fi 6 solution as a configuration option in 2019 and has been partly integrated into all its PC platforms since then. Hundreds of laptop models from leading notebook vendors, including Lenovo, HP, Dell, Acer, ASUS, and Apple, among others, now support Wi-Fi 6 technology. In addition, other PC connectivity chipset suppliers, such as Broadcom, MediaTek, Realtek, and Qualcomm, have all had Wi-Fi 6 design wins within notebooks over the last couple of years. Alongside this, Wi-Fi 6E is projected to see considerable growth within the notebook space throughout 2022 and beyond, following initial traction in 2021 and the development of new chipsets and strategic partnerships

Wi-Fi 6 is also seeing increased adoption across several home entertainment devices. In March 2020, MediaTek and Samsung partnered to introduce the first Wi-Fi 8K TV, while in April 2021, the two combined again to introduce the first Wi-Fi 6E 8K TV based on MediaTek’s MT7921AU chipset. ABI Research expects greater ramp-up for Wi-Fi 6 in 2022 and beyond as new models support the technology. In addition, Wi-Fi 6 is beginning to ramp up within the media streaming adapter market. Apple’s latest Apple TV 4K model supports Wi-Fi 6 technology, as does Amazon’s Fire TV Stick 4K Max. Further traction for Wi-Fi 6 is expected over the next 12 months.

Apple’s decision to deploy UWB technology in its iPhone 11, iPhone 12, and iPhone 13 series has accelerated adoption of the technology, as has the support from Samsung in its Galaxy S21+ and Ultra, Note 20 Ultra, Z Fold 2 5G, Xiaomi in its Mi Mix 4, and Google in its Pixel 6 Pro. ABI Research anticipates UWB to be incorporated in nearly one-quarter of smartphones that will ship in 2022 as more models support the technology.

“By 2026, ABI Research forecasts there will be over 7 billion Bluetooth, 5 billion Wi-Fi, and well over 1 billion UWB annual device shipments. Greater availability of IoT-centric Wi-Fi 6 and Wi-Fi 6E chipsets, combo ICs, and innovations in performance and power consumption will combine to help the market to scale to new heights,” concludes Zignani.

Promethium Announces Issuance of a U.S. Patent for NLP Technology

T-Mobile Has Free Smartwatches for the Whole Family