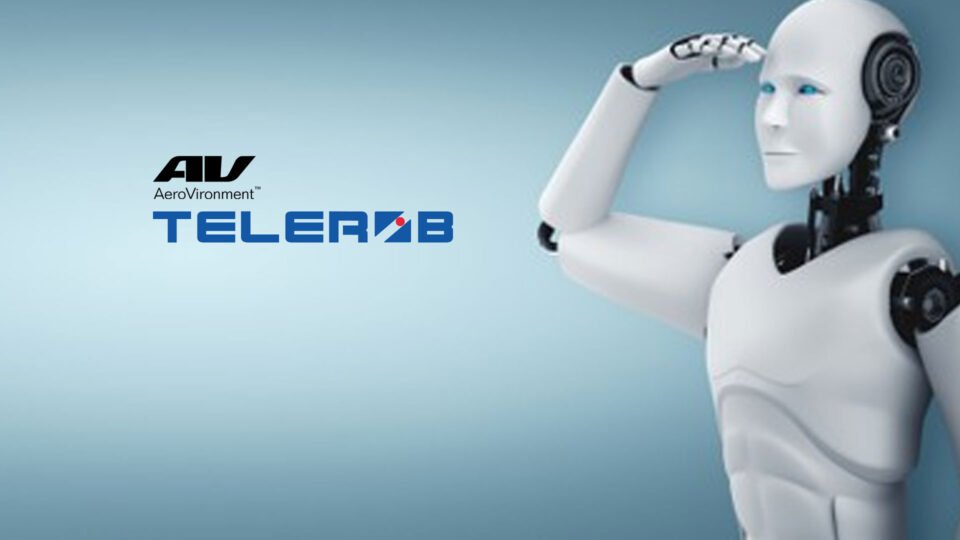 AeroVironment, Inc. (NASDAQ: AVAV), a global leader in intelligent, multi-domain robotic systems, today announced it was granted clearance from the German government and completed the previously announced acquisition of Telerob Gesellschaft für Fernhantierungstechnik mbH (Telerob), in a $45.4 million (€37.5 million) cash transaction and the pay-off of approximately $9.4 million (€7.8 million) in Telerob’s debt at closing. Telerob now operates as a wholly-owned subsidiary of AeroVironment.

“Our acquisition of Telerob marks a significant expansion to our portfolio of intelligent, multi-domain robotic systems, from small and medium unmanned aircraft systems, to tactical missile systems and now, unmanned ground vehicles,” said Wahid Nawabi, AeroVironment president and chief executive officer. “We welcome the talented Telerob team and look forward to delivering even more capability to our customers in the United States and more than 50 allied countries around the world.”

“The entire Telerob team is excited to join forces with AeroVironment so we can deliver our expanded offering to current and new customers around the world,” said Norbert Gebbeken, Telerob managing director. “Delivering intelligent, multi-domain robotic solutions, both in the air and on the ground, can help more customers achieve their mission objectives. Working together with the AeroVironment team in the future has the potential to create even more compelling solutions in multiple applications and industries.”