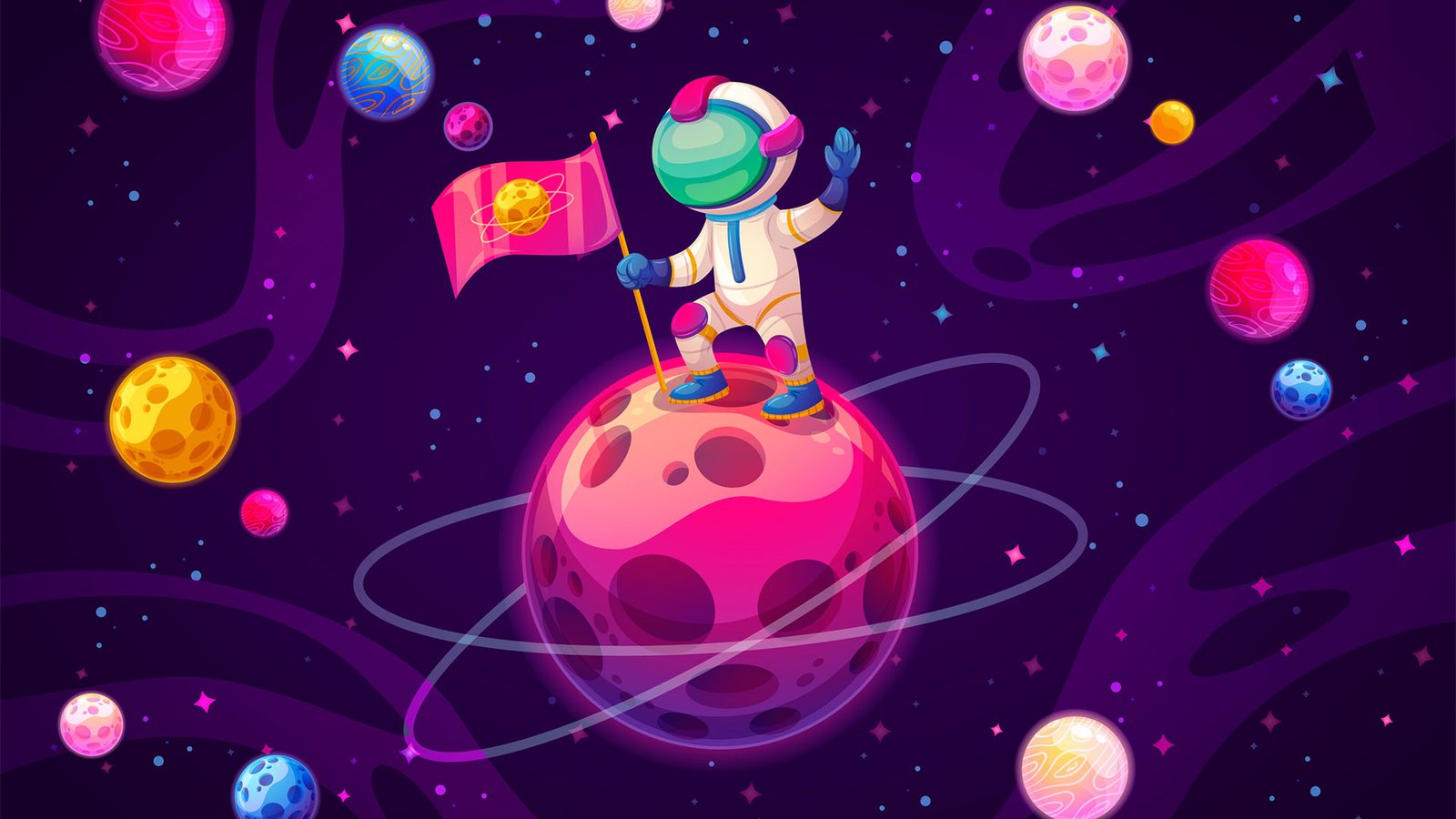 AI for Space Exploration- 5 Ways in which it helps

While AI in space exploration is crossing all nascent boundaries to showcase stellar improvements, let us explore some distinct ways in which this was made possible!

We have evolved from hunter-gatherers to take leaps on to our planetary neighbours. The use of AI in space exploration is sure to help us reach heights. With almost every sector beaming with boons of AI, space exploration is no longer an exception. Even, use of AI in Space Exploration might be the most out of any other sector. With the constant influx of data, you can not rely on human intelligence solely, as they are prone to many distractions. AI has always proved itself with negligible errors which is why it makes sense to create a greater reliance on it.

As we know, AI has been making waves since the time of its inception. It has enabled us to solve problems faster than traditional computing could ever allow. Recently, Google’s AI subsidiary DeepMind developed AlphaFold2 – a program which solve the protein folding problem. This is a problem which has had bemused the scientists for almost 50 years.

Advances in AI have allowed us to make progress in all almost all the industries–and you know what, these are not limited to applications or innovations on this planet. Like from designing missions to clearing Earth’s orbit of junk – here are a few ways of AI-based tech that will help us venturing further in space.

There are always these prodigious steps in our evolution –
that wreak changes on our current way of life on a titanic scale.

Let’s learn the below mentioned 5 ways in which AI-based technology is helping for Space Exploration.

5 ways in which AI-based tech helps for Space Exploration

Have you seen the movie Interstellar?Do you remember the assistant robots named as Tars and Case? No? Yes? Unfortunately these robots are not there for real space missions yet but the scientists and researchers are working towards it. They are working towards creating intelligent assistants to help astronauts. These AI-based assistants would be incredibly useful to space exploration. It will help in detecting any dangers in lengthy space missions, changes in the spacecraft atmosphere, etc.

Planninga mission to Mars or Moon is not at all an easy task, but AI-powered technology can make it easier. New space missions traditionally used to rely on knowledge gathered by previous studies. Which means, the technical information flow is constrained by who can access and share it among other mission design engineers. But what if all the information from practically all previous space missions were available to anyone with authority in just a few clicks. Scientists and researchers are working on the idea of a design engineering assistant to reduce the require time for initial mission design – which otherwise will take many human hours.

Earth observation satellites generate tremendous amount of data – and it is received by ground stations in chunks over a period of time. All these data has to be pieced together before it can be analysed. For the sheer volume of data received, AI has been very effectivein processing it smartly. Even it has been used to estimate storage in urban areas and to combine meteorological data with satellite imagery for wind speed estimation.

You know what is one of the biggest space challenges of 21st Century? It is how to tackle Space Junk?According to The European Space Agency, there are almost 34k objects bigger than 10cm which makes it a serious threat to existing spaceinfrastructure.

For instance, there are some innovative approaches to deal with the menace like designing satellites to re-enter Earth’s atmosphere if they are deployed within the low Earth orbit region making them disintegrate completely in a controlled way.One of the other approach we can have is to avoid any possible collisions in space – preventing the creation of any junks.In one of the recent studies by Aerospace Research Central, researchers developed a method to design collision avoidance manoeuvres using ML-techniques.

On our planet, we are used to tools like Google Maps – which use GPS or other navigation systems. But there is no such a system for other extra-terrestrial bodies as of now. We don’t have any navigation satellites around the Moon or Mars but we can use the millions of images we have from observation satellites like Lunar Reconnaissance Orbiter (LRO).

In 2018,a team of researchers from NASA in collaboration with Intel developed an intelligent navigation system using AI to explore the planets. They literally trained the model on the millions of photographs available from various missions and created a virtual Moon map.

We can’t really say anything on a concrete base but it is crystal clear that AI in space exploration has helped a lot in making extraordinary and useful machines. Every new step to newer uses of AI open a new door to gather fresh information and work it to human advantage Additionally, as the space centres are planning to send the first team of researchers toMARS – AI-powered applications are only bound to expand.

Yes, but we are still not sure about the possibility of AI in space exploration or even in general – in the distant future. However, AI in space will make navigating through the vast empty nothing – next biggest evolutionary step in our quest to gain a better understanding of the universe.

6 Tasks you need to Outsource to Virtual Assistant Services Today!

An introduction to Gesture Control