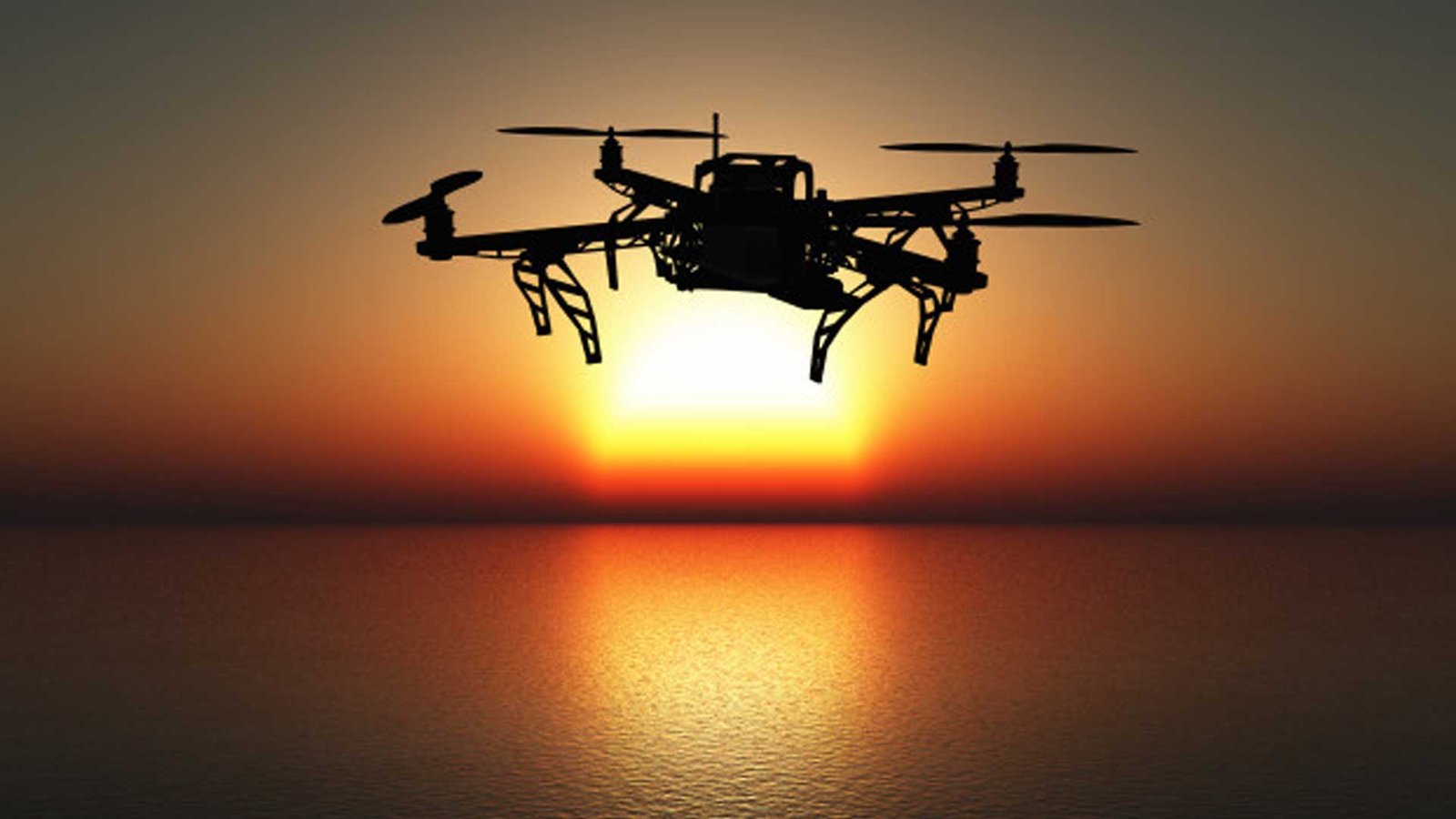 With this piece, AI-TechPark explores new wings with extending the focus on the enhanced capabilities that AI-powered drones have to offer for the future

According to researchers from ETH Zurich and the University of Bologna, “a lightweight residual convolutional neural network (CNN) architecture”. They maximized the drone’s bite-sized power and memory limitations using DroNet.

Cheap and omnipresent drones have the potential to significantly increase and improve efficiencies in several areas. PwC projected drone solutions have a higher potential to replace $127 billion in the current business services and labor market. Drones will have or in fact, are having the biggest impacts on sectors like infrastructure, agriculture, aerial photography, internet services and transportation and logistics. Commercial drones are making a bigger impact in applications – which takes advantage of their ability to quickly and cheaply gather localized visual information. And these are the industries that are already benefiting from a cheap eye in the sky.

Let’s see how drones are making a bigger impact on sectors like agriculture and logistics.

How drones are making a move in the agriculture sector

In the agriculture sector, drones are being used in precision fertilizer program planning, weed and disease control programs, tree and land mapping crop spraying. How are they functioning? Areas like nitrogen-deficient ones in a crop can be clearly identified by drones with censored cameras.

And by using something similar to this, drone operators can figure out the presence of weed or diseases in the arable crops.

How drones are helping in logistics

Drones were earlier launched to use for just military purposes, now it’s jumping to all the sectors one by one. In 2010, a French Startup Parrot released the Parrot AR Drone, the first drone to be controlled by Wi-Fi and Smartphones – a step towards helping both consumers and businesses in logistics. And later on in 2013, Amazon started with the concept of drone-based delivery, called “Prime Air delivery drone” – a hybrid aircraft, capable of vertical takeoff and landing. Both the consumers and businesses have been widely anticipating the release of Amazon Prime Air, the electric drones aiming to deliver 5-pound packages within a 15-mile radius to customers in almost 30 minutes.

“We know customers will only feel comfortable receiving drone deliveries if the system is incredibly safe. And Amazon’s drone safety features make it as “robust and stable as commercial aircraft”, said  Jeffrey A Wilke “Jeff”, CEO: Worldwide Consumer, Amazon.Com Inc

Amazon is not the only player in the market seeking around to expand commercial drone delivery. Alphabet-owned wing also received the approval for commercial deliveries in the United States.

How drones are bringing in new capabilities

Almost every small or big business is jumping into starting to develop drones or utilizes them for their business purposes.

From movie or video shootings to spraying pesticides over crops, from delivering packages from one place to another to fighting wars. Drones are reaching almost every sector of the globe. However, the more that drone startups continue to collaborate with outside partners or federal organizations to build and test the drones, the easier it will be to define the guidelines.
previous post