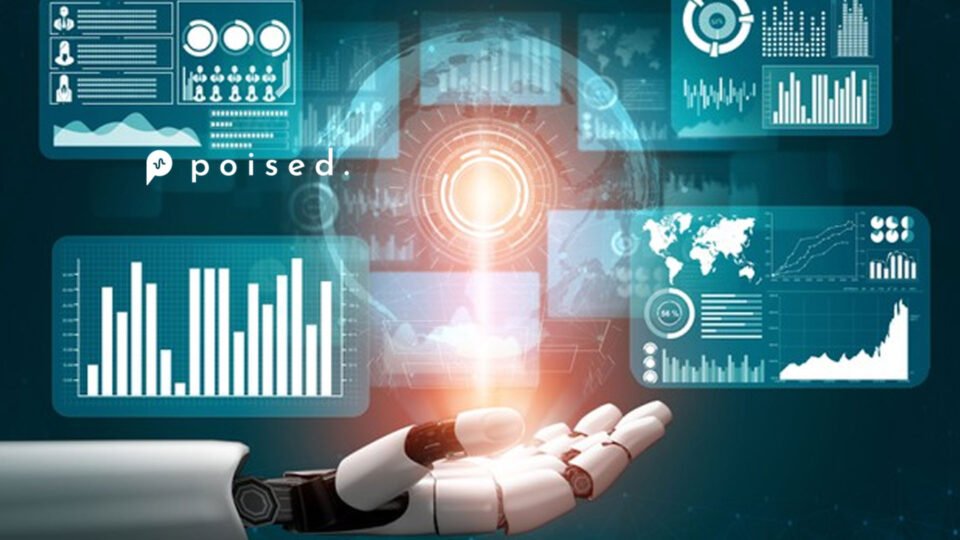 Poised was founded in 2020 and is currently in private beta with thousands of people on the waiting list. The funding will be used to continue to build the product, team and educational content, and to launch in general availability to bring world-class communication coaching to millions of people at a fraction of the time and cost of traditional methods.

Poised is the first digital-coaching product to provide actionable, real-time feedback during online meetings. Poised works with Zoom, Slack, Microsoft Teams and Google Meet, among other platforms, where it sits in the background and only records the speech of the person who is using it. When Poised is turned on, it delivers real-time feedback on various aspects of the user’s communication such as confidence, clarity, energy, and empathy. It analyzes facets such as use of filler words, enunciation, pace and interruptions; provides transcripts with in-line suggestions; and provides tips for skill-development. Poised leverages game thinking and social science techniques to make improving speech fun, to motivate progress and, ultimately, to change behavior.

“Communication is arguably the most important life skill and essential for career mobility,” says Charles Hua, co-founder and CEO of Poised. “Year after year, it’s one of the top skills in job listings on LinkedIn. The shift to hybrid and remote work has professionals logging exponential hours on audio/visual platforms daily, and that has made the need for strong speaking skills even more important. Poised will make it easier for people to improve this skill and help democratize the language of career mobility for millions of professionals.”

“Poised is a novel solution that uses the latest advancements in artificial intelligence to address a huge opportunity in the professional skills training space,” says Zach DeWitt, partner at Wing Venture Capital. “The team is truly world class with experience in building AI-powered voice products that scale with product-led growth. We were impressed with what Poised has built in just seven months and are excited to help the company scale.”

Prospective users can request access to the beta version by visiting the Poised website. Poised is actively hiring and plans to bring to market its subscription-based service later this year.