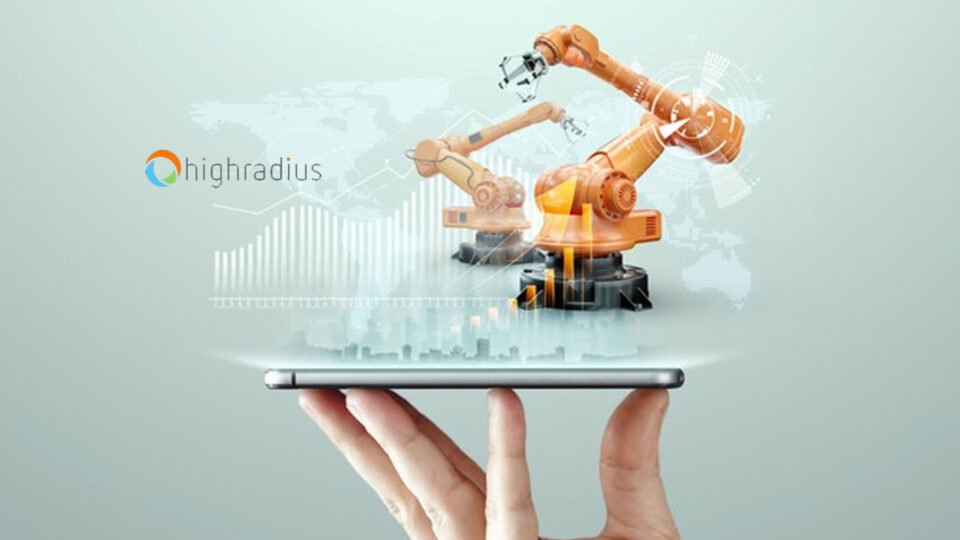 HighRadius, the Artificial Intelligence-powered Order-to-Cash, and Treasury Management software leader, today announced business performance and growth over the last year. After achieving the unicorn status in January 2020, HighRadius has grown to a valuation of $3.1 billion after completing a Series C fundraise of $300 million in March 2021. The investment was led by D1 Capital and Tiger Global with participation from existing investors ICONIQ Growth and Susquehanna Growth Equity.

While sharing the results, Sashi Narahari, Founder and CEO, said, “We are squarely focused on building a long-term business that outlasts all of us. And we can only do this by consistently delivering on customer value, technology leadership, and revenue growth. The last year had its challenges, and I would like to thank 2500+ HighRadians for their grit and perseverance.”