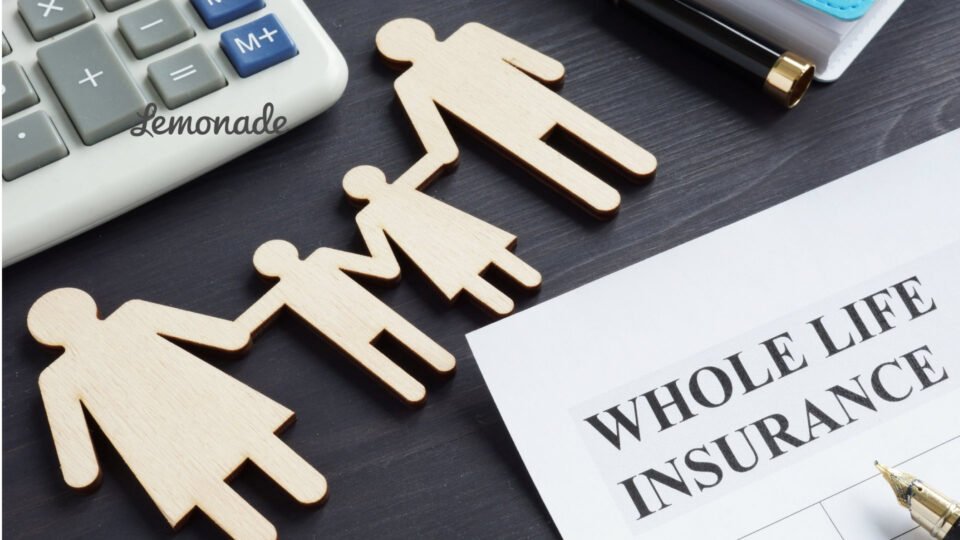 The insurance company powered by AI and behavioral economics announces plans to enter its third European country, offering French consumers the ability to instantly protect their homes and belongings

Lemonade, the insurance company powered by artificial intelligence and behavioral economics, announced today that France will be its next European market.

Lemonade plans to make its new multi-risk insurance available in France by the end of 2020, but French residents can already sign up for the waitlist now.

This marks the third European country to get Lemonade, following the Netherlands’ launch earlier this year, and Germany in June 2019. Upon launch, French consumers will be able to get insurance instantly, anytime, and from any device – as well as file claims and get paid in seconds through the Lemonade app.

Unlike the traditional insurance model, Lemonade takes a flat fee for its operations, and through its annual Giveback program, donates unused premiums to charities its customers choose. The company launched its homeowners and renters insurance in New York in late 2016, and has been one of the fastest-growing insurance companies ever since. The company went public on July 2, 2020, and is listed on the New York Stock Exchange under the ticker LMND.

“Home insurance is often legally required in France, which automatically makes it a compelling opportunity for Lemonade’s next European country launch,” said Daniel Schreiber, Lemonade CEO and co-founder. “While the French insurance market is one of the most developed globally, we believe that Lemonade’s unique mix of value, values, and technology will stand out to the French consumer, offering the ability to get fast, personalized, and mission-driven insurance, from the comfort of any phone.”

The Lemonade product in France is being crafted specifically for the French customer, but will also embody what’s loved by Lemonade’s consumers elsewhere: a simple and delightful experience powered by artificial intelligence, instant claims, and the ability to support local and global charities through the company’s annual Giveback. Additionally, and similar to the German and Dutch products, the French product will have the added benefit of being based on the company’s Policy 2.0, a new kind of insurance policy made for the 21st century.

Policy 2.0 is a short, easy to understand, and transparent insurance document designed for ordinary people (and not lawyers) – a consumer-friendly departure from the dense and dated policies that dominate the market.

Lemonade is licensed and supervised by the Dutch Central Bank (DNB), and has its European headquarters in Amsterdam.

Residents of France can now sign up to be the first to know when Lemonade is live in France here: lemonade.com/fr.

Get updates on where Lemonade is launching next here.