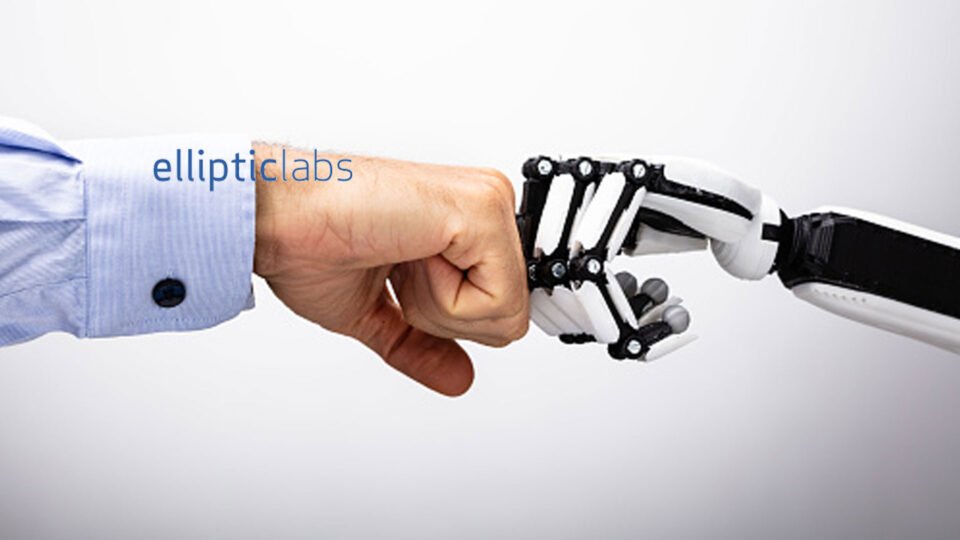 Clari Leads the Evolution and Growth of Revenue...

B2B Integration is Backbone of a Digital-First, Resilient...