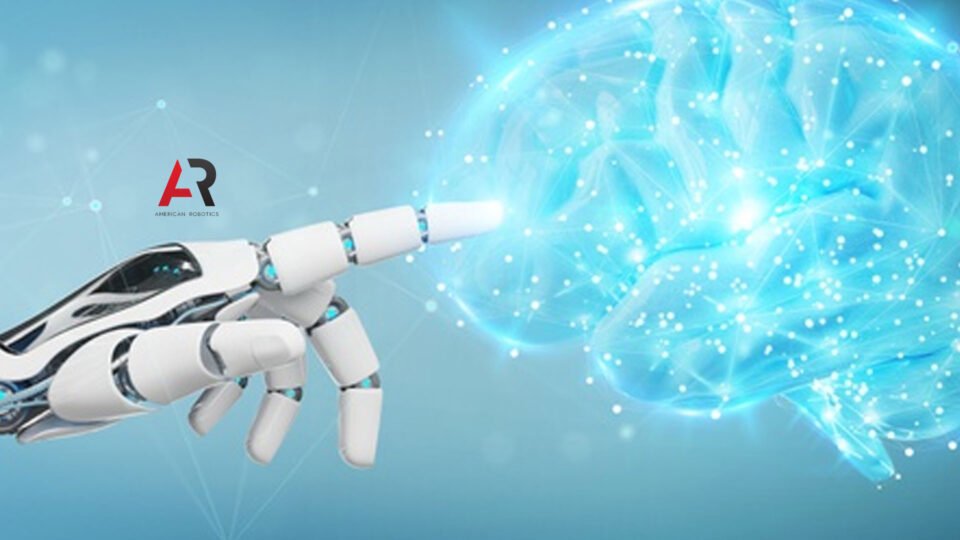 American Robotics, a leading commercial developer of fully-automated drone systems, today announced the appointment of Kevin Willis, former VP of Sales of Kiva Systems (now Amazon Robotics), as its Vice President of Sales. With over 30 years of leadership and sales experience, Willis is well suited to scale, develop, and manage American Robotics’ sales operations across industrial sectors such as energy, infrastructure, and agriculture. Willis has a strong track record of building and leading successful sales teams at early-stage technology companies. Willis will report directly to American Robotics’ CEO, Reese Mozer.

“I’m thrilled to join American Robotics and take on the opportunity to expand the sales team at such an important point in time for both the company and drone industry as a whole,” said Willis. “American Robotics’ success to date, including the industry’s first and only FAA approvals that enable the operation of automated drones without human operators on-site, will unlock the capabilities and viability of drones in the commercial sector, and I am excited to come aboard during a period of rapid growth and success.”

Willis comes to American Robotics after a successful career scaling and optimizing sales teams at a number of enterprise technology companies. Willis was previously the Vice President of Sales at Austin-based Trilogy Software, where he played an instrumental role in driving the company to over $300 million in annual revenue.

Willis then joined Kiva Systems in North Reading, Massachusetts as the Vice President of Sales in the nascent robotics sector of warehouse automation. Willis was responsible for driving customer adoption, building a team, and revenue growth. Kiva was ultimately acquired by Amazon for $800 million. Willis also served as Vice President of Sales at Tamr, a Cambridge, Massachusetts-based big data startup, where he played a key leadership role in building a global sales team and delivering 2x year-over-year revenue growth.

“Kevin’s record of success and proven leadership skills will make him a true asset to the American Robotics team,” said Reese Mozer, CEO and co-founder of American Robotics. “We look forward to working with Kevin to bring the next generation of drone technology to market.”

In May 2021, American Robotics announced it had entered into a definitive agreement to merge with Ondas Holdings Inc. (NASDAQ: ONDS). With this acquisition American Robotics’ Scout System™ will be integrated into the Ondas FullMAX platform, a next-generation networking solution designed to enable enhanced data communications for mission critical operations. With Ondas FullMAX wireless technology integrated into an AR Scout System™, users in industrial markets can more widely deploy industrial drones for next-generation data requirements. Willis will play an integral role in bringing this combined technology to customers in the energy, infrastructure, and agriculture sectors.

IDTechEx Discusses What is Holding Back Agricultural Robotics