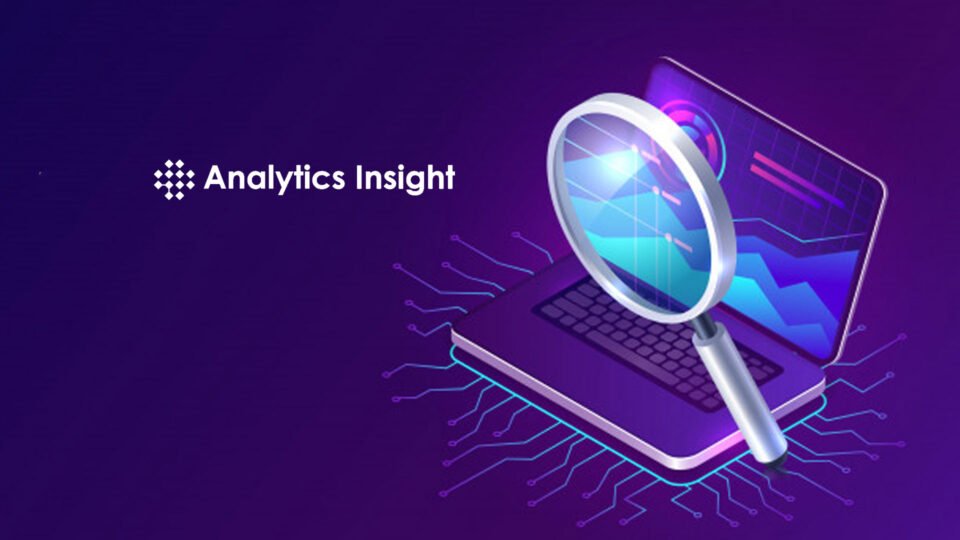 Analytics Insight has named ‘The 10 Most Impactful Women in Technology’ in its May 2021 magazine issue. The issue is the fifth volume focusing on women leaders who have built their foundation from scratch and made a remarkable stance in the digital world.

The magazine issue recognizes ten impactful women who bring uniqueness to their leadership style and inspire the next generations of women to come. In the digital era, these inspiring leaders coming from different regions of the globe intersect in disruptive innovation and impact the world we live in. Here is the list of 10 women who are trailblazing the tech industry with their futuristic ideas and solutions in 2021.

Featuring as the Cover Story is Nedra Barr, Co-founder and CEO of the newly launched SaaS Software company, Spyder, Inc. As a dynamic leader, she helps companies visualize, strategize, and engage in new technology solutions that improve their businesses. Nedra is an accomplished speaker and author who has contributed to many industry white papers throughout her career.

The issue features Cicely Peace-Edouard as the Executive of the Month.

Cicely Peace-Edouard: Cicely Peace-Edouard is the Co-founder and CEO of The Simple VUE. In her role, Cicely is responsible for and supports all aspects of data, analytics, application development, and IT infrastructure management solutions and oversees all revenue-generating programs.

Caroline McCaffery: Caroline McCaffery is the CEO and Co-founder of ClearOPS and is a recognized thought leader in the privacy world. She is frequently featured as a guest on podcasts and contributes to conferences and publications under various topics.

Cristina Dolan: As the Co-founder of Additum.es and InsideChains, Cristina Dolan has been playing a big role in transforming healthcare, insurtech, and fintech. She has also co-authored the book ‘Transparency in ESG and the Sustainable Economy, Capturing Opportunities through Data’.

Louise West: As Head of Customer Success within Adarga, Louise West feels honored to work with customers who face some of the greatest data challenges and enable them to transform the value they get from their data.

Marina Tognetti: Marina Tognetti is a Tech Entrepreneur, Founder, and CEO of myngle.com. Initially, she successfully laid her career at large multinationals. Later, Marina realized the potential of the internet and started an innovative company- mYngle.

Sherry Vaswani: Sherry Vaswani is the Founder and CEO of Xalient, who leads through her expertise and talent to develop the best innovative business solutions. She is using SD-WAN technology to connect networks more easily, flexibly, and securely than previously possible.

Annie Tao: Annie Tao is the Co-founder and Vice President of Operations at Horizon Robotics. Before starting her own company, Annie worked in Google and Baidu where she led a number of global projects and gained strategic capabilities and analytic thinking.

Neeti Mehta Shukla: Neeti Mehta Shukla is a Co-founder, Senior Vice President and Culture Architect at Automation Anywhere. In her role, she is responsible for leading brand and culture strategies and initiatives across the company.

Rana el Kaliouby: As the CEO & Co-founder of Affectiva, Rana el Kaliouby is a rarity in both the tech world and her native, Middle East. A pioneer in artificial emotional intelligence, Rana led the innovation of the company’s award-winning technology.

Since the beginning of the technological revolution, several women have fought their way up and transformed into industry leaders despite facing many challenges. These impactful leaders are changing the routine by moving from tech for women to women in tech.

“Although half of the global population is female gender, not all women can gain a remarkable stance for themselves, especially, in the technology industry. In this issue, Analytics Insight aims to recognize and celebrate powerful women who are making major strides and impacting society positively,” says Adilin Beatrice, Senior Analyst at Analytics Insight.

ISG to Publish Study on the Google Cloud Ecosystem