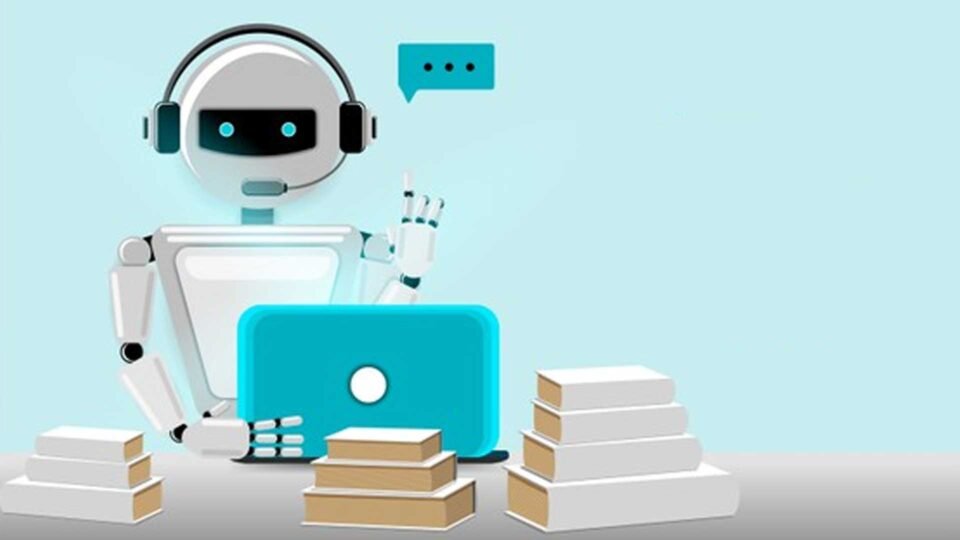 In its second year, Ray Summit will welcome nearly 12,000 Ray users and enthusiasts — developers, ML engineers, and researchers — from over 140 countries, doubling the signups from the 2020 event. More than 50 talks will showcase real-world examples of large-scale, distributed ML and data applications powered by Ray, as well as the latest innovations in the Ray ecosystem.

“We are thrilled by the momentum in the Ray community, not only in user growth and adoption, but also in the ecosystem and the diversity of use cases being powered by Ray,” said Robert Nishihara, co-founder and CEO, Anyscale, and one of the co-creators of Ray. “Many of the most popular ML libraries such as XGBoost, Horovod, Dask, Airflow, and more now integrate with Ray, enabling it to become the unified distributed framework for end-to-end ML workflows. It is very exciting to see this evolution reflected in many of the talks at this year’s Ray Summit.“

Anyscale will unveil several new capabilities on the Anyscale platform that will enable developers to go from prototyping on their laptop to experimenting at scale in the cloud to deploying in production, all with minimal code changes. These new capabilities further Anyscale’s goal of being the best platform to create, run, and manage Ray applications. Feature highlights include:

“Ray has enabled us to develop, test, and deploy a new offer recommendation engine based on reinforcement learning in under five months, and it’s already shown increased player lifetime value,” said Emiliano Castro, principal data scientist at Wildlife Studios. “We are data scientists, not distributed systems experts. Without Ray, it would have taken us significantly longer to bring this new idea to market. The scale, functionality, and support that Anyscale provides accelerates our time to market, enabling us to launch new experiences sooner.”

Dynatrace Recognized by AWS for Expertise in Applied AI