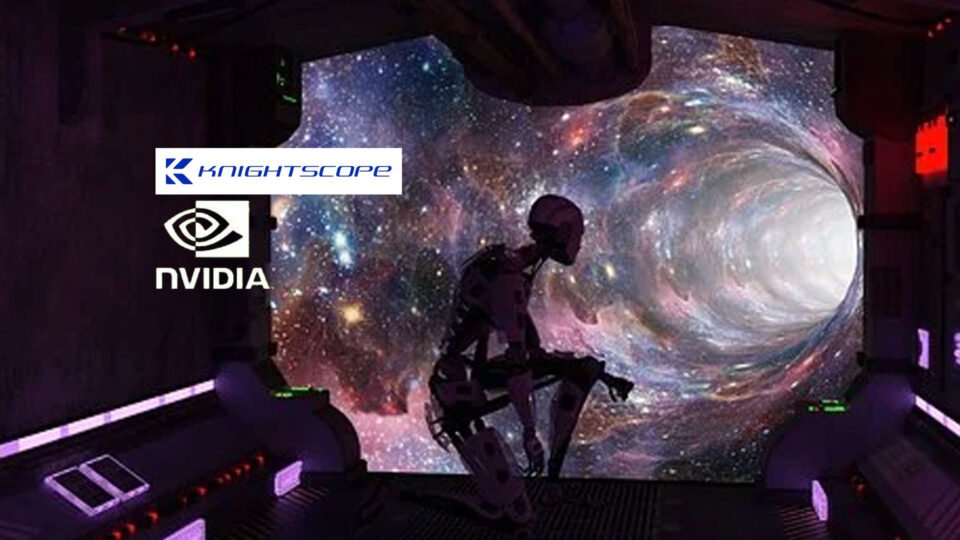 NVIDIA‘s (NASDAQ: NVDA) invention of the GPU in 1999 sparked the growth of the PC gaming market, redefined modern computer graphics and revolutionized parallel computing. More recently, GPU deep learning ignited modern AI — the next era of computing — with the GPU acting as the brain of computers, robots and self-driving cars that can perceive, understand and respond to the world them in real-time.

“Knightscope’s security robots are patrolling across the country 24/7/365 today, and we are excited to leverage the massive investment NVIDIA has made in artificial intelligence for our future products,” said William Santana Li, chairman and chief executive officer, Knightscope, Inc. “The Jetson Xavier module is the ideal platform to accelerate AI applications, delivering greater than 10x higher performance compared to its widely adopted predecessor, Jetson TX2.”

Knightscope’s robots have been patrolling across the country for well over 1 million hours and operate across 5 time zones. This ground-breaking technology has begun to make a positive impact on society, and you can learn more at www.knightscope.com/crime

Radical Recycling Robots from 2B0 Are Coming to Your Home & Office