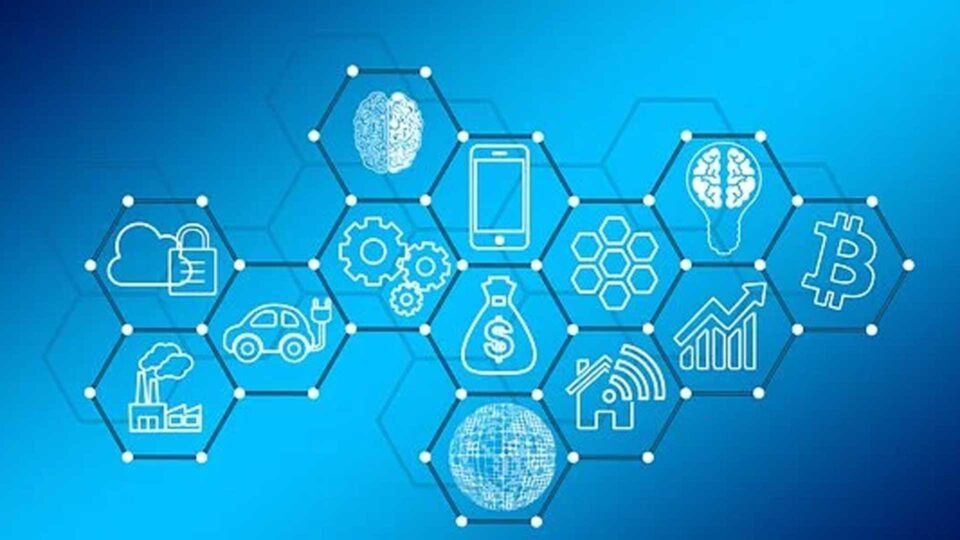 Customers choose io2 volumes (the latest generation of provisioned IOPS volumes) to run their critical, performance-intensive applications because io2 volumes are designed for 99.999% (five 9s) durability and 4x more IOPS than general purpose EBS volumes. Some applications require even higher IOPS, throughput, and capacity with lower latency than offered by a single io2 volume. To address the needed performance, customers often stripe multiple io2 volumes together, but the most demanding applications require more io2 volumes to be striped together than customers want to manage. For these highly demanding applications, many customers have historically used on-premises SANs (a set of disks accessed over the local network). However, SANs have numerous drawbacks. They are expensive due to high upfront acquisition costs, require complex forecasting to ensure sufficient capacity, are complicated and hard to manage, and consume valuable data center space and networking capacity. When a customer exceeds the capacity of a SAN, they have to buy another entire SAN, which requires even more upfront cost and forces customers to pay for unused capacity. Customers want the power of a SAN in the cloud, which hasn’t existed—until now.

“For decades, customers who wanted to get the most performance for their throughput-intensive workloads were forced to use an on-premises SAN, which is not only expensive, but also complicated and resource intensive to manage,” said Mai-Lan Tomsen Bukovec, Vice President, Storage, at AWS. “io2 Block Express volumes are a game changer. Customers can scale their capacity by petabytes in minutes at as low as half the cost of a typical SAN, and the storage is managed by AWS with the same or better performance of many leading SAN storage products, and without the hassle of procuring, scaling, and maintaining an on-premises SAN.”

EBS io2 Block Express volumes are generally available today with many important SAN features, including Multi-Attach and Elastic Volumes. In the coming months, support for additional SAN features, including Fast Snapshot Restore, will be added. io2 Block Express volumes are available with R5b instances, the Amazon EC2 instance with the highest EBS bandwidth, in all regions where AWS offers R5b instances today: US East (Ohio), US East (N. Virginia), US West (Oregon), Asia Pacific (Singapore), Asia Pacific (Tokyo), and Europe (Frankfurt). In the coming months, support for additional EC2 instance types and regions will be added.

Epic Systems is a global leader in electronic health record software. “With the combination of io2 Block Express and the AWS R5b instance, we’ve observed a scalability improvement of 125% when compared to the previous single database configuration in AWS,” said Doug Hernandez, Server Systems Engineer, at Epic Systems. “For the first time our customers have the ability to scale further by scaling out their operational database architecture using InterSystem’s Enterprise Cache Protocol (ECP) in a public cloud.”

Amway is the world’s largest direct selling company, manufacturing and distributing nutrition, beauty, personal care, and home products—which are exclusively sold in 100 countries through Amway Independent Business Owners. “We run an Oracle database-based application, where high performance is absolutely critical for our customers during our peak month end processing windows. It’s currently running on dedicated compute, network, and VMAX storage, where transaction throughput depends on extremely low write latency,” said Lee Beyer, Technical Lead, at Amway. “A complete re-architecture is not possible for us, but we want to be able to take advantage of scalable infrastructure during peak processing windows and enable global deployments. With the performance of io2 Block Express volumes, we expect to meet our transaction throughput and write latency requirements, allowing us to take advantage of a more elastic scalable infrastructure, setting the stage for future modernization on cloud native services.”

Okta is the leading independent provider of identity on a mission to bring simple and secure access to people and organizations everywhere. “At Okta we leverage MySQL as the backend storage for our main application and several microservices. As demand on our data store grows, so does the need for more throughput, IOPS, and data storage. Currently getting around the limitation of disk size and throughput per volume means striping several volumes together which unfortunately adds complexity to our setup,” said Darren Cassar, Senior Manager, Site Reliability Engineering, at Okta. “We are excited to test out io2 Block Express volumes since its max volume size of 64 TB combined with increased throughput per volume of 4000 MB/second is a large improvement from the previous max size of 16 TB and 1000 MB/second and should allow us to reduce our volume management overhead.”

Box to Participate in Presentation to Discuss the Content Cloud