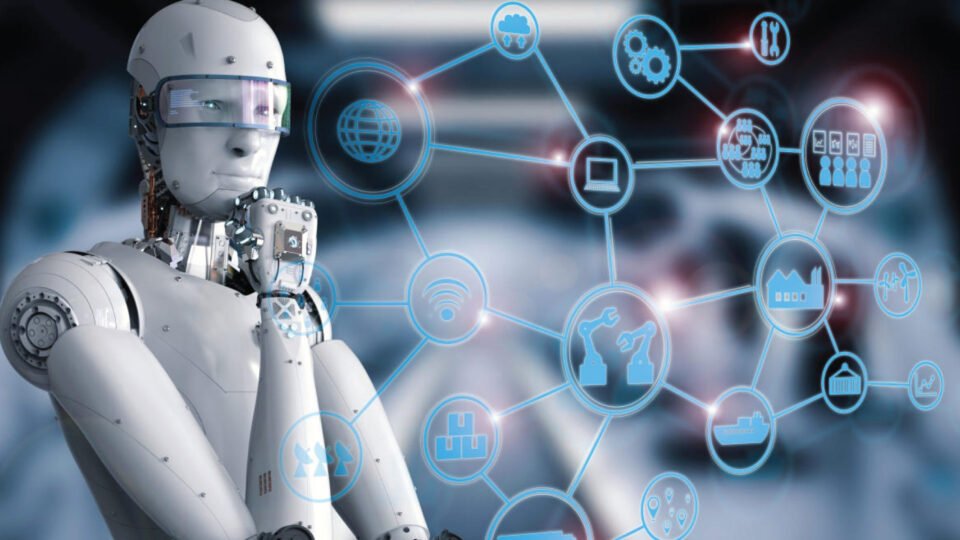 “Customers of all sizes are seeing significant performance gains and cost savings using AWS Graviton-based instances,” said David Brown, Vice President of Amazon EC2 at AWS. “Since we own the end-to-end chip development process, we’re able to innovate and deliver new instances to customers faster. With up to 25% better performance than current generation Graviton instances, new C7g instances powered by AWS Graviton3 processors make it easy for organizations to get the most value from running their infrastructure on AWS.”

New C7g instances are built on the AWS Nitro System, a collection of AWS-designed hardware and software innovations that streamline the delivery of isolated multi-tenancy, private networking, and fast local storage. The AWS Nitro System offloads the CPU virtualization, storage, and networking functions to dedicated hardware and software, delivering performance that is nearly indistinguishable from bare metal. For customers looking to enhance the performance of applications that require parallel processing like HPC and video encoding, C7g instances in the coming weeks will include support for Elastic Fabric Adapter (EFA), which allows applications to communicate directly with network interface cards, providing lower and more consistent latency. C7g instances are available for purchase as On-Demand Instances, with Savings Plans, as Reserved Instances, or as Spot Instances. C7g instances are available today in US East (N. Virginia) and US West (Oregon), with availability in additional AWS Regions coming later this year.

Snap Inc. is a camera company focused on empowering people to express themselves, live in the moment, learn about the world, and have fun together. “We trialed the new AWS Graviton3-based Amazon EC2 C7g instances and found that they provide significant performance improvements on real workloads compared to previous generation C6g instances,” said Aaron Sheldon, Software Engineer at Snap. “We are excited to migrate our Graviton2-based workloads to Graviton3, including the messaging, storage and the friend graph workloads.”

Sprinklr helps the world’s biggest companies make their customers happier across 30+ digital channels—using the most advanced, sophisticated AI engine built for the enterprise to create insight-driven strategies and better customer experiences. “We run a wide variety of workloads on AWS Graviton-based instances for their significant price performance benefits,” said Jamal Mazhar, Vice President of Infrastructure and DevOps at Sprinklr. “After the announcement of AWS Graviton3, we benchmarked our workloads on the new Amazon EC2 C7g instances and observed 27% better performance compared to the previous generation instances. Based on these results, we are looking forward to adopting AWS Graviton3-based instances in production.”

NextRoll, Inc. is a marketing and data technology company with a mission to accelerate growth for companies, big and small. Powered by machine learning, NextRoll’s technology gathers data, delivers reliable insights, and provides business with approachable tools to target buyers in strategic ways – all on one platform. “We have found that AWS Graviton3-based C7g instances are ideal for bidders, ad servers, and ElastiCache clusters,” said Valentino Volonghi, CTO at NextRoll. “We are seeing about 15% more requests handled by C7g instances compared to AWS Graviton2-based C6g instances. With C7g instances, we also observed up to 40% better latency. Based on these findings, we are looking forward to adopting AWS Graviton3-based C7g instances in production.”

Ansys is a global leader in engineering simulation. “As engineers and designers face increasingly complex problems, cloud computing helps lower the barrier of access to high-performance computing, allowing users to solve problems faster,” said Prith Banerjee, Chief Technology Officer at Ansys. “Ansys has also been focusing on green computing initiatives with the goal of improving energy efficiency and reducing costs to customers. With the support of LS-DYNA on the AWS Graviton3 processor powered by AWS, Ansys customers will get the best of both worlds – access to a world-class multiphysics solver without compromising on speed, and lower energy and costs.”

Beamr is a leading provider of image and video optimization solutions that enable professional photographers to improve their workflows, photo sharing services to improve user experience (UX) and reduce churn, and video service providers to reduce storage and delivery costs. “Beamr’s JPEGmini software, written in C/C++, optimizes JPEG image files by reducing their file size without compromising quality. The application is compute-intensive and includes functions for image decoding, image encoding, and a quality measure algorithm that analyzes various image attributes,” said Dan Julius, Vice President of R&D at Beamr. “Since the mobile version of this software runs on Arm processors, we decided to test its performance on AWS Graviton3-based Amazon EC2 C7g instances. Rebuilding our software to run on C7g instances took us one working day, and the results were promising. When running on C7g instances, we saw 30% improved performance over comparable x86-based instances. Based on these results, we plan to recommend to our customers to run the Beamr JPEGmini software on Graviton3-based instances once those become GA, and we plan to benchmark Beamr’s H.264 and HEVC video encoders on Graviton instances as well.”