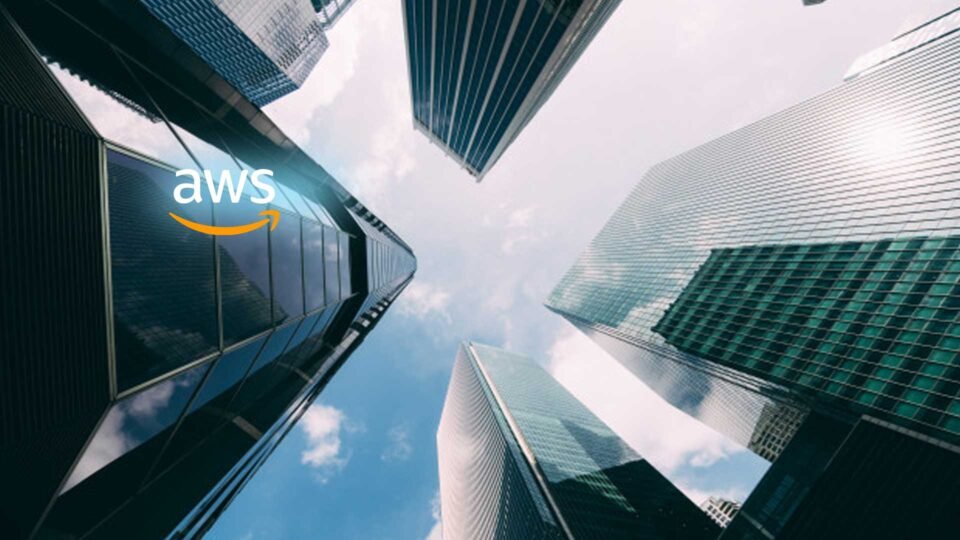 “Over the last decade, customers in Australia have relied upon the cloud to transform businesses, educational institutions, and government agencies, and with another AWS Region coming to Asia Pacific, we look forward to helping accelerate these transformations,” said Peter DeSantis, Senior Vice President of Global Infrastructure and Customer Support, AWS. “Together with our AWS Asia Pacific (Sydney) Region, we’re providing customers with more flexibility and choice, while allowing them to architect their infrastructure for even greater fault tolerance, resiliency, and availability across geographic locations.”

“We welcome the investment of one of the world’s leading tech companies into Melbourne – the new AWS Region will draw on our highly skilled talent, culture of innovation, and renowned capabilities in growing employment fields such as cloud computing,” said Tim Pallas, Victorian Minister for Economic Development. “Attracting companies like AWS will not only strengthen our world-leading tech reputation but contribute to our economic recovery.”

AWS Regions are comprised of Availability Zones, which are technology infrastructure in separate and distinct geographic locations with enough distance to significantly reduce the risk of a single event impacting customers’ business continuity, yet near enough to provide low latency for high availability applications. Each Availability Zone has independent power, cooling, and physical security and is connected via redundant, ultra-low-latency networks. AWS customers focused on high availability can design their applications to run in multiple Availability Zones to achieve even greater fault tolerance. The launch of the AWS Asia Pacific (Melbourne) Region will provide customers with even lower latency across the country. Additionally, Australian customers, from startups to enterprises and the public sector, will have additional infrastructure to leverage advanced technologies from the world’s leading cloud with the broadest and deepest suite of cloud services including compute, storage, analytics, artificial intelligence, database, Internet of Things (IoT), machine learning, mobile services, serverless, and more to drive innovation. Customers in Australia also benefit from Amazon’s continued investment in its global backbone through the Hawaiki Submarine Cable, a 15,000- kilometre transpacific cable system operational since 2018 that provides a low-latency and high-bandwidth connection from Australia to New Zealand and the United States.

CBA is Australia’s leading provider of personal, business and institutional banking, and share brokering services.“Having safe, secure and resilient infrastructure is paramount to providing the best banking experiences for our customers. CBA has long been an advocate of cloud computing as a way of taking advantage of modern compute infrastructure. As more traditional banking services continue to become available online, our annual investments in technology and innovation will continue to meet this demand, underpinned by our ongoing development of cloud-first, resilient, and modern platforms,” said Mark Vudrag, Executive General Manager, Global Technology Services, Commonwealth Bank of Australia. “CBA has been using AWS since the launch of its first Australian AWS Region in 2012, and the new region in Australia will further support the resiliency and reliability of our cloud services.”

Swinburne University of Technology is a leading Australian university that focuses on innovation, industry engagement, and social inclusion. “We have worked with AWS since 2016, and in that time have collaborated on many innovations that support communities in Victoria. This includes the Swinburne Data for Social Good Cloud Innovation Centre, which uses cloud technologies and intelligent data analytics to solve real-world health, wellbeing, and social challenges affecting Australians, and the recent Beatcovid19now symptom tracker to provide valuable information to health authorities in Australia to deal with the pandemic,” said Swinburne’s Deputy Vice Chancellor (Research and Enterprise), Professor Bronwyn Fox. “A new AWS Region here in Melbourne will allow us to further scale our innovation, and continue to transform our research and development projects that protect, prioritise, and benefit people across the city, state, and country.”

XY Sense is a Melbourne-based technology startup using smart sensors and machine learning powered analytics to create technology-enabled workplaces. “AWS is like rocket fuel for startups. They’ve been with us from the early days of our big data platform design and today we leverage many of their machine learning and IoT capabilities to help us quickly process billions of anonymous data points. It’s not just about the support we receive on the tech side of things but about how the AWS Partner programs have helped us scale our go-to-market launch this year. With a second local AWS Region and AWS’s incredible enablement programs for startups such as Activate, we will be able to continue to evolve our service capabilities and accelerate our growth,” said Alex Birch, CEO and co-founder of XY Sense.

The AWS Partner Network (APN) includes tens of thousands of Independent Software Vendors (ISV) and Systems Integrators (SI) around the world. AWS Partners build innovative solutions and services on AWS, and the APN helps by providing business, technical, marketing, and go-to-market support. SI Consulting Partners supporting enterprise and public sector customers migrating to AWS include Accenture, Capgemini, Deloitte, Versent, Wipro, DXC, TCS and many others. AWS ISVs in Australia including Atlassian, Faethm, Whispir, Max Kelsen, Contino, and many others are already using AWS to deliver their software to customers around the world and intend to serve their Australian customers from the AWS Asia Pacific (Melbourne) Region at launch. For the full list of AWS Partner Network (APN) members, visit: https://aws.amazon.com/partners/

Versent Group is an Australian company, headquartered in Melbourne, comprising specialist digital transformation consultants and a world-class managed services team. “Our collaboration with AWS has been critical to our long-term growth, and just as critical to our ability to pivot and support customers during recent times. The announcement of a new AWS Region in Melbourne will allow us to continue to innovate rapidly, hire more skilled Australians for the 70-plus roles we currently have open, and ensure the availability and delivery of world-leading technology foundations to businesses around Australia. Since our inception, we have experienced double-digit growth year on year and now have 350 employees across Australia, Singapore, and the US with offices in Perth, Sydney, Brisbane, and Melbourne. With the new region in Australia, we expect that we will be able to expand our business and hire more highly skilled tech employees, further supporting the local workforce,” said Thor Essman, CEO of Versent.

Deloitte is one of Australia’s leading professional services firms. “Deloitte has been an AWS Strategic Global Premier Partner since 2015, and with AWS, we have delivered advanced technology products and services to Australian businesses and public sector agencies, including the University of Newcastle, Jemena, and David Jones. Critical to this has been arming our employees with the latest skills needed to help these – and many more – businesses adapt quicker than ever, which is why we have given more than 4,000 employees across Deloitte the opportunity to further develop their skills in cloud computing via the Deloitte Cloud Guild, a technology training program in collaboration with AWS. The announcement of the Asia Pacific (Melbourne) Region will allow us to leverage these enhanced cloud skills to deliver secure, highly available, and disruptive solutions to our customers,” said Rob Hillard, Deloitte Asia Pacific Chief Transformation Officer.

Additionally, Amazon is committed to running its business in the most environmentally friendly way. To further its commitment to sustainability, Amazon aims to reach net zero carbon across all of Amazon’s operations by 2040 as part of The Climate Pledge. Amazon has invested in two renewable energy projects in Australia, which in total will add a combined 165 megawatts (MWs) of capacity and are expected to generate 392,000 MWh annually – or enough to power 63,000 average Australian homes each year.

Amazon is also continuing to invest in the upskilling of local developers, students, and the next generation of IT leaders in Australia through programs such as AWS re/Start, AWS Academy, and AWS Educate. AWS re/Start is a digital skills training program that prepares unemployed, underemployed, and transitioning individuals for careers in cloud computing and connects students to potential employers. AWS Academy provides higher education institutions with a free, ready-to-teach cloud computing curriculum that prepares students to pursue industry-recognised certifications and in-demand cloud jobs. AWS Educate provides student access to AWS services and content designed to build knowledge and skills in cloud computing.