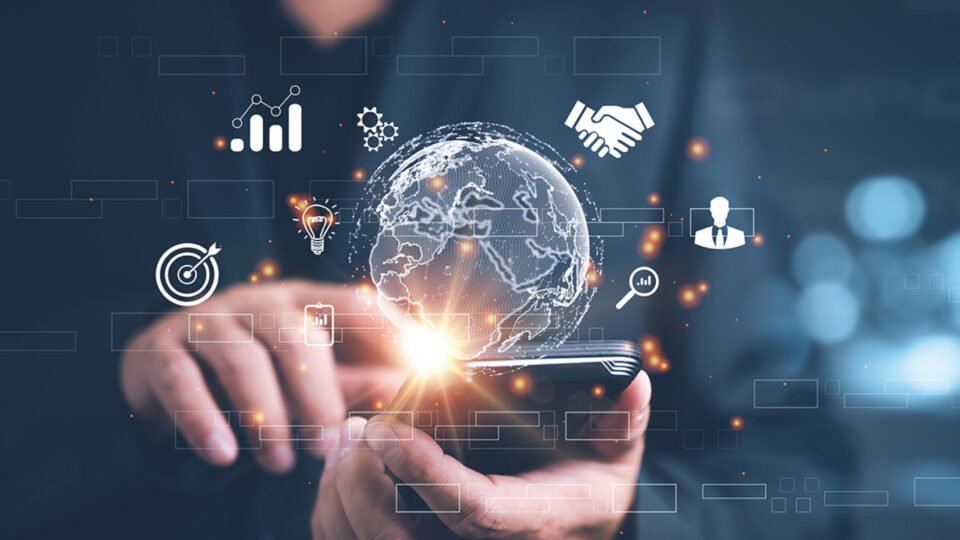 Neural networks are complex, integrated systems that can analyze data more accurately and quickly than humans. Why is this technology so important today?

Artificial Intelligence (AI) is a term used frequently in science and technology, and recent developments have contributed to AI’s increased use in all industries. Machines could learn from their errors and do tasks more efficiently using AI. The Artificial Neural Network, which is modeled after the structure of the brain and helps computers and machines behave more like humans, is one of its innovations. This blog will give you a better understanding of AI Neural Networks’ design and how it operates.

What are neural networks?

A neural network is an artificial intelligence technique that instructs computers to process data like the human brain. It is a process that combines AI and ML techniques known as deep learning that uses interconnected neurons or nodes in a layered structure to mimic the human brain. Computers can use this to build an adaptive system that helps them continuously get better by learning from their mistakes. As a result, artificial neural networks accurately tackle issues like summarising documents or identifying faces.

In the domains of AI, machine learning, and deep learning, neural networks enable computer programs to identify patterns and resolve common issues by mimicking the behavior of the human brain.

How does neural network technology work?

Neural network technology relies on a sequence of many different processors operating together and in parallel as opposed to the conventional approach of computation using a central processing unit. They are made up of several groups of nodes known as neurons, each of which is programmed to recognize patterns, decipher data, and respond to stimuli, or, in certain situations, to start an autonomous activity. These neurons are frequently arranged in increasing knowledge layers, with one layer feeding into another to carry out more challenging tasks. Since one level of neurons feeds the next, a system like this is known as feedforward. The neural networking technique uses cutting-edge technological ideas like fuzzy logic, gradient-based training, and Bayesian methodologies.

Why are neural networks important?

This is why they can learn and model complex, nonlinear relationships between input and output data. In addition to modeling extremely volatile data and variations required to predict sporadic events, they can draw generalizations and inferences and uncover hidden linkages, patterns, and predictions.

Deep neural networks have become known for being adept at complex identification tasks like voice and face recognition and text translation. These methods are an important technology contributing to the development of advanced driver assistance systems and functions, including lane categorization and traffic sign recognition.

Neural networks are probably the technological advancement that has the most potential in the near future. Neural networks have the ability to automate nearly any computational or reflective operation, and one day, they may even have more processing capability than the human brain.

Although neural networks are still in their infancy, they have already made significant advances in fields ranging from speech recognition to medical diagnosis. It’s difficult to predict if neural net research will continue indefinitely or whether a different, more effective technology will replace it, but in any case, this advancement in AI is deserving of your attention.

B. Braun Partners with Cognite to Power Its Data-First Transformation

An Introduction to Health Diagnostics