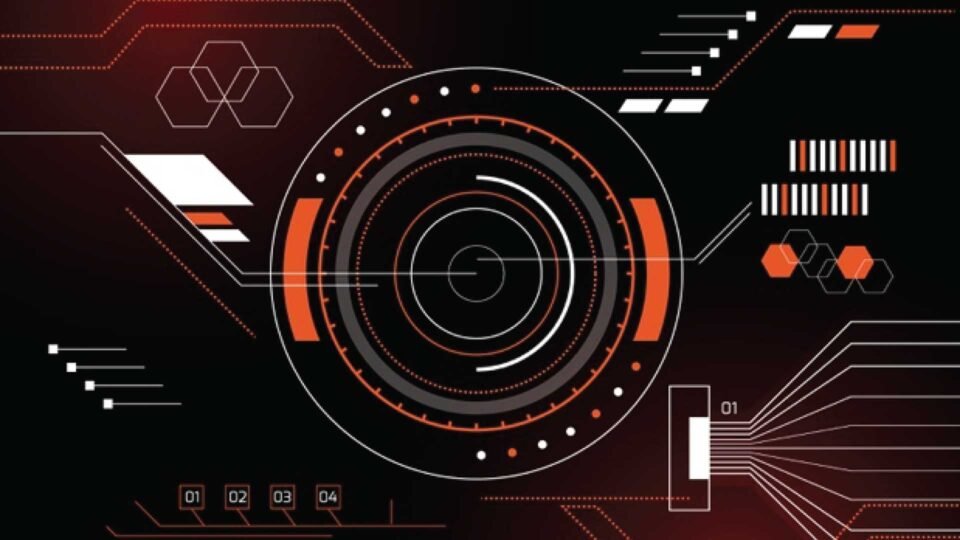 Blockware Solutions (BWS), an industry leader in blockchain infrastructure and cryptocurrency mining is proud to report the sale of their 200,000th Bitcoin mining rig.

Since its founding in 2017, BWS has accumulated significant mining hardware and hashpower, and established relationships in the hardware primary and secondary markets. In 2019, BWS launched the BWS pool including their hosting-as-a-service (turnkey) offering, the Pool (mine.blockwarepool.com) is currently at 500+ PH/s and is projected to more than double that number in 2021.

Hyper growth in the last year

Last year, BWS began to significantly scale self-mining and diversify service offerings which escalated company revenue to see it surpass its 2020 revenue results in the first quarter of 2021.

In 2020, BWS also launched its SKALE Labs Validator and BWS was one of 10 companies selected to be a validator for Dfinity (ICP). BWS continues to invest in new projects, offering early stage companies a proven partnership with a leading service provider to grow their infrastructure needs.

CEO and Co-founder, Mason Jappa comments: “In the last year, we have seen BWS grow exponentially as our diversified services continue to support the increasing global demand for Bitcoin Mining, Blockchain-as-a-service, and general network advice. Our valuable research reports offer a data and thesis driven approach to the latest updates in the industry, making it accessible for all those that are interested to learn more. We are proud of the network that we have built and to see our first quarter’s results for 2021. We look forward to continuing to grow BWS.”

BWS offers a unique suite of services from turnkey mining solutions to a differentiated infrastructure supply distribution and management, staking nodes and producing industry leading research on bitcoin (BTC) and mining. BWS is helping to drive adoption across miner manufacturers, publicly traded mining companies and hosting providers through their position in the ecosystem.

At current prices, over $10 billion worth of BTC is mined each year, with 328,500 new BTC being released. The last of the 21 million BTC will be mined in 2140, meaning mining will continue for at least another 100 years. With this as the market context, BTC’s price is forecast to increase with JP Morgan setting a $146,000 price target for 2021 and CitiBank publishing a report calling BTC the “21st century gold” predicting a $318,000 BTC price by the end of 2021. While BTC is the market leader within the cryptocurrency landscape holding a $606 billion market capitalisation, it accounts for 45.6% of the total cryptocurrency market cap, with alternative cryptocurrencies making up for the remaining 54.4%

BWS is led by market and subject matter experts regularly referenced in global media outlets. The team includes CEO and co-founder Mason Jappa, who additionally sits on the advisory board of Nasdaq-listed RIOT Blockchain and Sam Chwarzynski, co-founder and Chief Investment Officer. Matt D’Souza, prior CEO and co-founder, passed away in 2020. BWS will carry on the torch and preserve Mathew’s legacy.

IT infrastructure Service Provider NDS in the Elite 150 Category

Sysdig Intents to Acquire Apolicy for Infrastructure as...