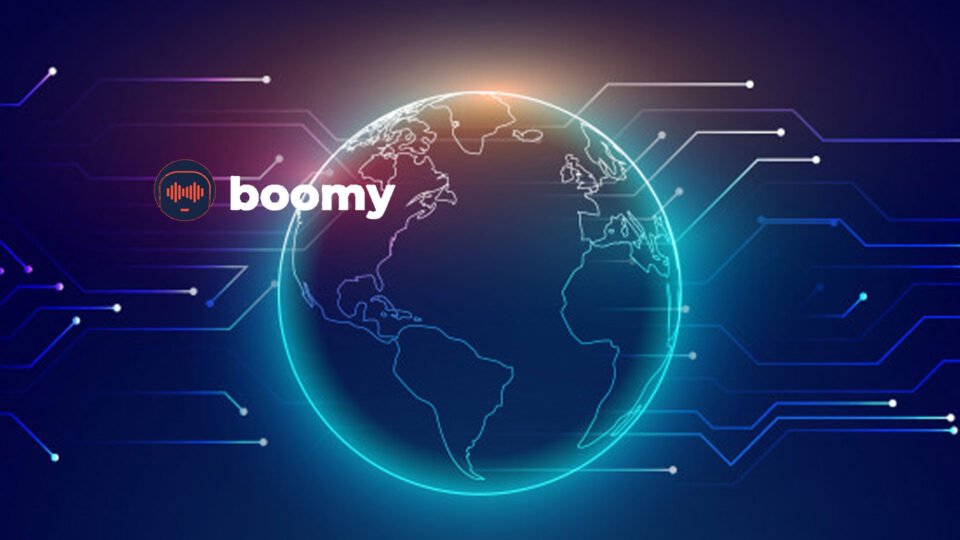 Boomy launches as a revolutionary AI-powered technology empowering anyone to create and share original music. By giving an entirely new generation of creators the tools they need for musical expression with advanced AI, Boomy is ushering in an exciting era of social music creation.

Just as YouTube, TikTok and Instagram have allowed anyone to create and share videos, and Roblox makes it possible for anyone to develop games, Boomy enables music creation — even for first-time creators. Boomy is also the first platform that makes it possible for users to both create and distribute their songs across all major streaming and social channels, including Spotify, Apple Music, TikTok, YouTube, Instagram and others. Boomy creators earn 80% of the share of royalties every time their song is streamed.

Launching nearly 200 years after the mother of computer programming Ada Lovelace predicted that computers would one day be able to compose music, Boomy’s all-in-one platform leverages unique AI technologies to aid the creativity of novice music creators. But rather than AI creating the music, Boomy users collaborate with the technology to create, compose and edit songs. While other artificial intelligence projects only mimic certain types of music or specific artists, Boomy allows users to create completely original songs with their own compositions and even vocals.

Beta users have flocked to Boomy’s free, easy-to-use platform — available through any internet browser at boomy.com. More than two million songs have already been created on Boomy by hundreds of thousands of users around the world. Songs created on Boomy have been streamed millions of times.

“In this moment of incredible growth for the music industry, the vast majority of people are still left out of music-making. We’ve recognized that the time, education, and financial resources required to create original music lie at the root of many of the music industry’s inequities,” said Alex Mitchell, co-founder and CEO of Boomy. “With Boomy, we’ve used technology to break down all those barriers. Now, we’re seeing people all over the world create instant songs with Boomy, release them, and even earn royalty share income. For the first time, musical expression is available to an entirely new type of creator and audience.”

Featured songs created by users during Boomy’s beta period can be heard on boomy.com.

Boomy expands on collaborative AI tools that have long been used by artists like David Bowie to generate lyrics or popular editing and mixing tools used by DJs and professional producers. Boomy’s proprietary algorithms first define the characteristics of different musical genres, such as Lo-fi, Hip Hop, or Reggae, and also leverages machine learning to continuously improve song quality and personalization as users create music. Throughout the song making process, the user directs Boomy by selecting things like musical styles, adding vocals or editing the composition, similar to the process that would happen in a recording studio. After a user creates a song, they can choose to release their music to more than 40 streaming platforms and begin earning a royalty share right away.

Boomy was founded by Alex Mitchell and Matthew Cohen Santorelli. The company has raised an undisclosed sum from investors including Boost VC, Digital Daruma, Intonation Ventures, First Check Ventures and others. Mitchell is a lifelong musician who previously founded Audiokite Research, the leading market research platform for independent music, which was acquired by ReverbNation in 2016. An accomplished technology strategist and expert in music copyright, Santorelli has served as a trusted liaison between rights holders, major labels, publishers, and technology companies. He currently serves on the board of advisors for SXSW and Synervoz Communications and has held executive positions at numerous other audio and music technology companies including, Atlas Digital Innovation, uTab, and Chosen.

AI Rudder Raises US$50 Million in Series B Funding