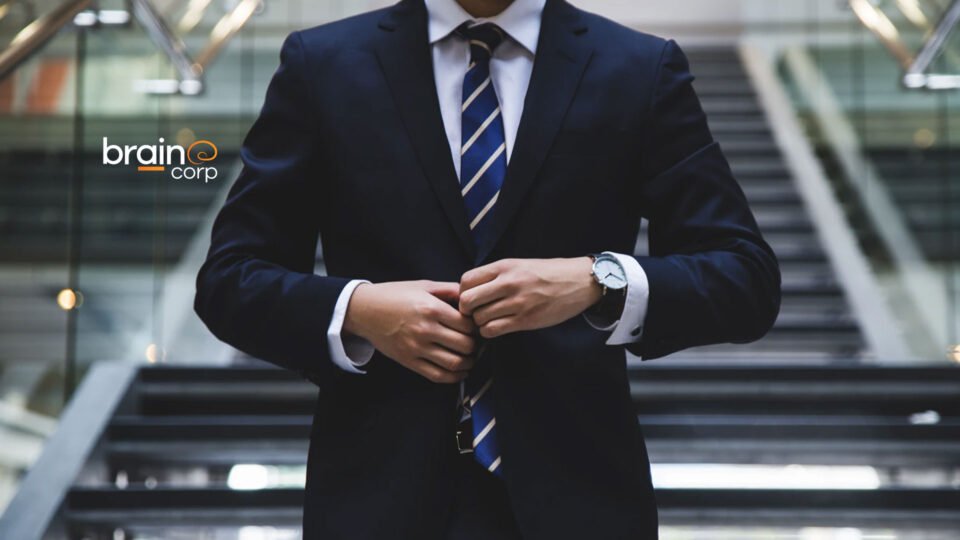 Brain Corp, an artificial intelligence (AI) company creating transformative core technology in robotics, today announced the appointment of Jon Thomason as Chief Technology Officer. A recognized leader in AI and self-driving autonomous software, Thomason brings three decades of experience at companies that have built or disrupted markets with their technology, including Uber, Amazon, Microsoft, and Qualcomm.

Thomason joins Brain Corp directly from Uber Advanced Technologies Group (ATG), where he led the company’s self-driving vehicle efforts as the VP of Software Engineering. Prior to Uber, he held executive leadership and technical roles at Oculus VR, Amazon, and Qualcomm. As a General Manager at Microsoft, Thomason led several high-profile successful projects, including the operating system and development tools for Microsoft Windows, Xbox, and Xbox Live.

“Jon is a true technical visionary and one of the leading experts on autonomous technology,” said Dr. Eugene Izhikevich, CEO at Brain Corp. “We are thrilled to have someone of his caliber leading our efforts, as we scale the business and focus on unlocking the transformative business opportunities in front of us when you combine the power of autonomous mobile robots, AI, and data analytics.”

“AI and robotics is the new frontier of innovation,” Thomason said. “Brain Corp has cracked the code for bringing autonomous robots out from behind cages and tightly controlled environments, so they can drive value for organizations and their employees operating in high-traffic commercial locations. My goal will be to expand upon Brain Corp’s success in making robots simple and easy to use, while also improving functionality to collect and analyze environmental data that previously was not available, or very hard to get. I couldn’t be more excited to join the team.”

To date, Brain Corp has logged more than three million autonomous operational hours across its global partner fleet, while covering a total of more than 36 billion square feet of floor space. In addition, BrainOS-powered machines are currently generating 12,000 hours of daily work, or more than 360,000 hours per month. This real-world experience has enabled Brain Corp to refine its autonomy software to deliver the highest levels of safety and performance in complex environments.