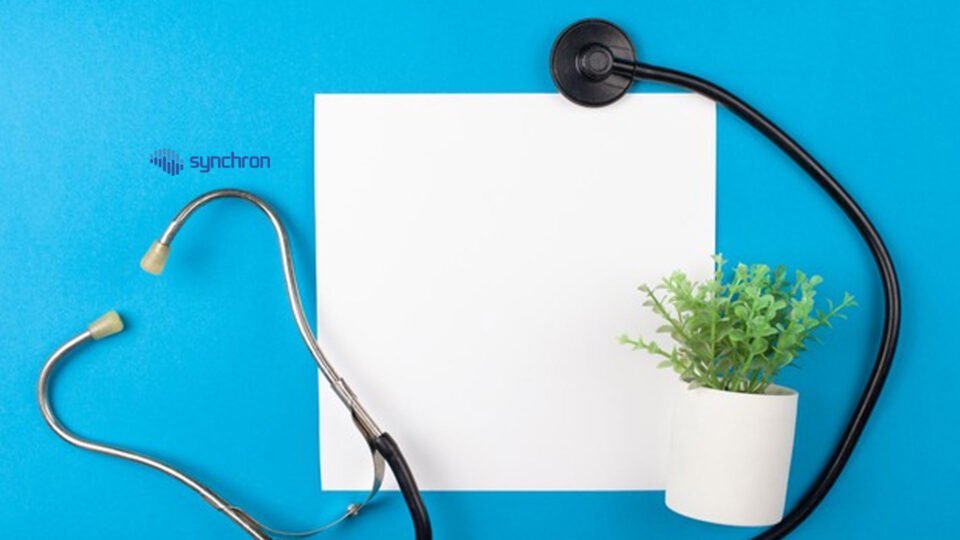 The New York based company is already conducting human trials in Australia and is expected to commence a U.S. clinical trial in 2021

Synchron, a brain interface platform company, today announced that the company has secured $40M in a Series B round of financing led by Silicon Valley venture capital firm Khosla Ventures. Synchron is the leader in minimally invasive implantable brain computer interface (BCI) technology, which utilizes the jugular vein to access the brain. Synchron has already commenced a clinical trial in Australia that has so far enrolled four patients with paralysis who have undergone implantation and are being assessed for their ability to control digital devices through thought to improve their functional independence.

“This technology has the potential to positively impact humanity on a vast scale,” said Synchron CEO Thomas Oxley, MD, PhD. “The funding will carry us deep into clinical trials and paves the way towards a first FDA approval for implantable brain computer interfaces: a critical step toward realizing the therapeutic potential of this emerging industry.”

Funds will be used to launch a pivotal clinical study in the U.S. of Synchron’s StentrodeTM technology to enable the use of digital devices by patients with limb paralysis. Funds will also be used to seed a development pipeline of neurointerventional sensing and stimulating products addressing multiple neurological indications.

“We believe Synchron’s minimally invasive approach, which brings the concept of commonly-used stents into the 21st century, will be defining for the future of the brain machine interface,” said Alex Morgan, MD, PhD, partner at Khosla Ventures. “My uncle suffered a stroke and the resulting paralysis confined him to a wheelchair with limited use of his arms, making Synchron’s near term focus on paralysis a mission that resonates strongly.”

Synchron’s motor neuroprosthesis platform, which includes the Stentrode, aims to restore the ability of patients to control digital devices. The neuroprosthesis is designed to convert the thoughts associated with attempted movements into wireless Bluetooth commands, enabling communication with their carers and loved ones, and improving their daily functionality. The device is inserted using a minimally invasive neurointerventional procedure commonly used in the treatment of stroke.

“By using the blood vessels as the natural highway into the brain, we can access all areas, which traditionally required open surgery and removal of skull in multiple locations,” added Dr Oxley, a trained neurointerventionist.

“Future generations of the Stentrode will open up whole new vistas in direct two-way interaction with the human brain, and the potential to treat a wide range of neuropsychiatric conditions and to address large areas of currently unmet need,” added Dr. Morgan.