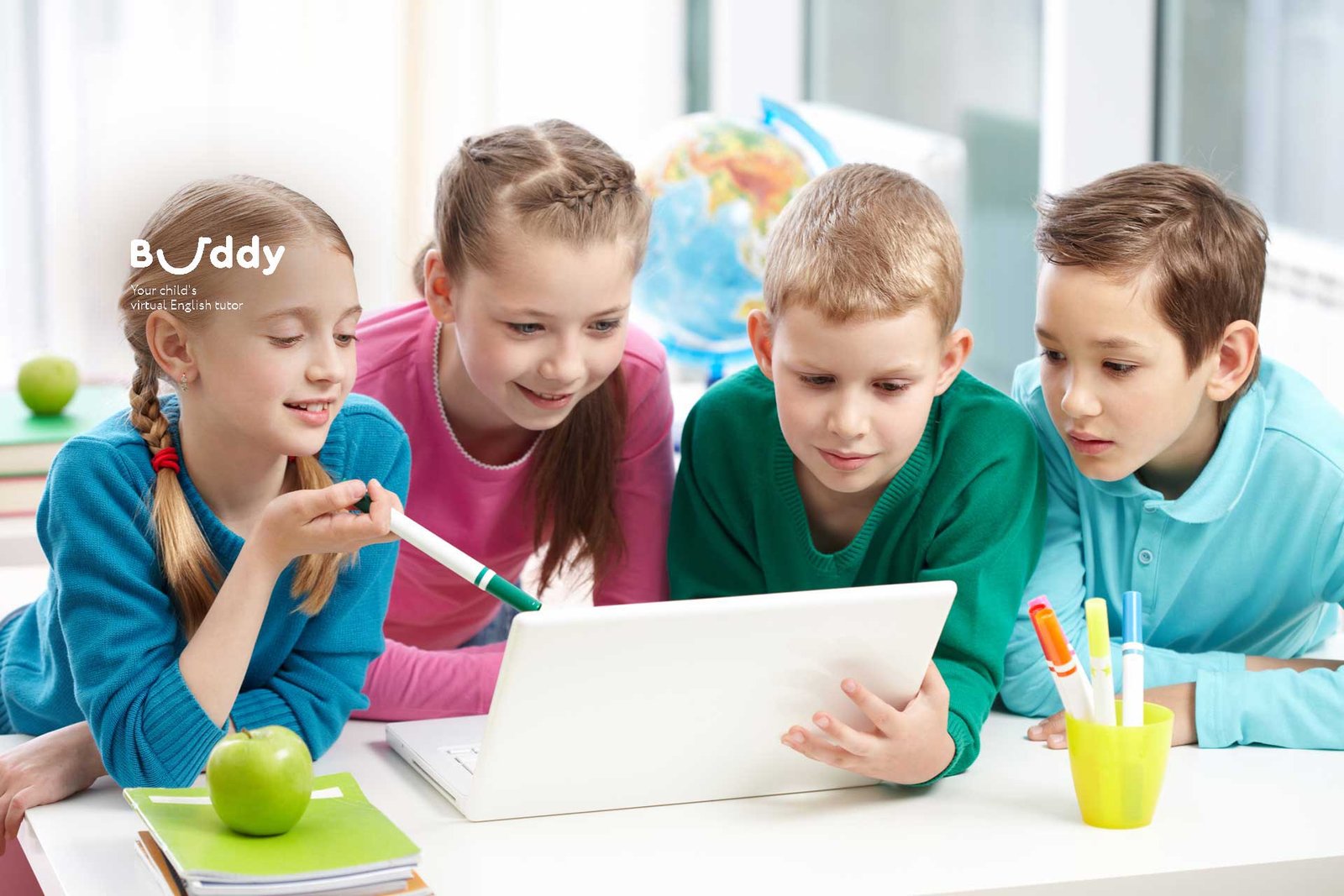 Buddy.ai Launches in Latin America to Help Kids to Talk in English

Buddy.ai (https://buddy.ai) — the creator of Buddy, a virtual English tutor with voice-based AI for kids — announces the start of its business in Latin America with a new version of the app for Spanish-speaking kids.

More than 500 million kids all over the world are learning English as a second or foreign language. The vast majority of these kids can’t reach fluency because they don’t get enough practice actually speaking English.

To solve this problem, Buddy.ai is leveraging voice-based AI, the technology similar to the one used in voice assistants. The company developed a mobile app that allows kids aged 4 to 10 to communicate and play with a charismatic AI-powered cartoon character — Buddy the robot. This way, little English learners master their pronunciation and speaking skills and expand their vocabulary while having fun.

The pilot launch in Mexico and Chile proved that the product is long-awaited and in high demand. After three months of beta-testing, the revenue generated by subscriptions to the app in Latin America made up 25% of the company’s global revenue. After seeing the impressive results, the company decided to launch the app all over Spanish-speaking Latin America.

The new version of the app for Spanish-speaking users has a lot of potential. As the second most widespread language in the world, Spanish a mother tongue for 577 million people in 21 countries as well as for a vast number of immigrants all over the globe. In the USA, for instance, there are 57 million residents who speak Spanish as their native language, and only 11.6 million of them are bilingual1. Spanish is the mother tongue of 71% of kids learning English as a second language in US schools (according to Migration Policy Institute).

Buddy.ai is leveraging Game-Based Learning techniques that are effective for educating so-called “digital natives” or Alfa Generation. These kids were born after 2010, and they start using the devices before even learning how to read. A charismatic character Buddy, the robot, communicates and plays with little pupils helping them to build vocabulary and master listening and speaking skills. Playing the games, called missions, kids are recalling just-learned words and phrases in different contexts. In this way, long-term memory is activated, and this effect is even more substantial when the content is revised in increasing intervals each time, according to the Spaced Repetition pedagogical technique.

The application reached 4 million downloads and is regularly featured in top-5 in the App Store and Google Play in the categories “Education” and “For kids” in many countries. In February 2020, the company’s product was recognized at the GESAwards 2019 (Global EdTech Startups Awards) as the most innovative EdTech product in the world.