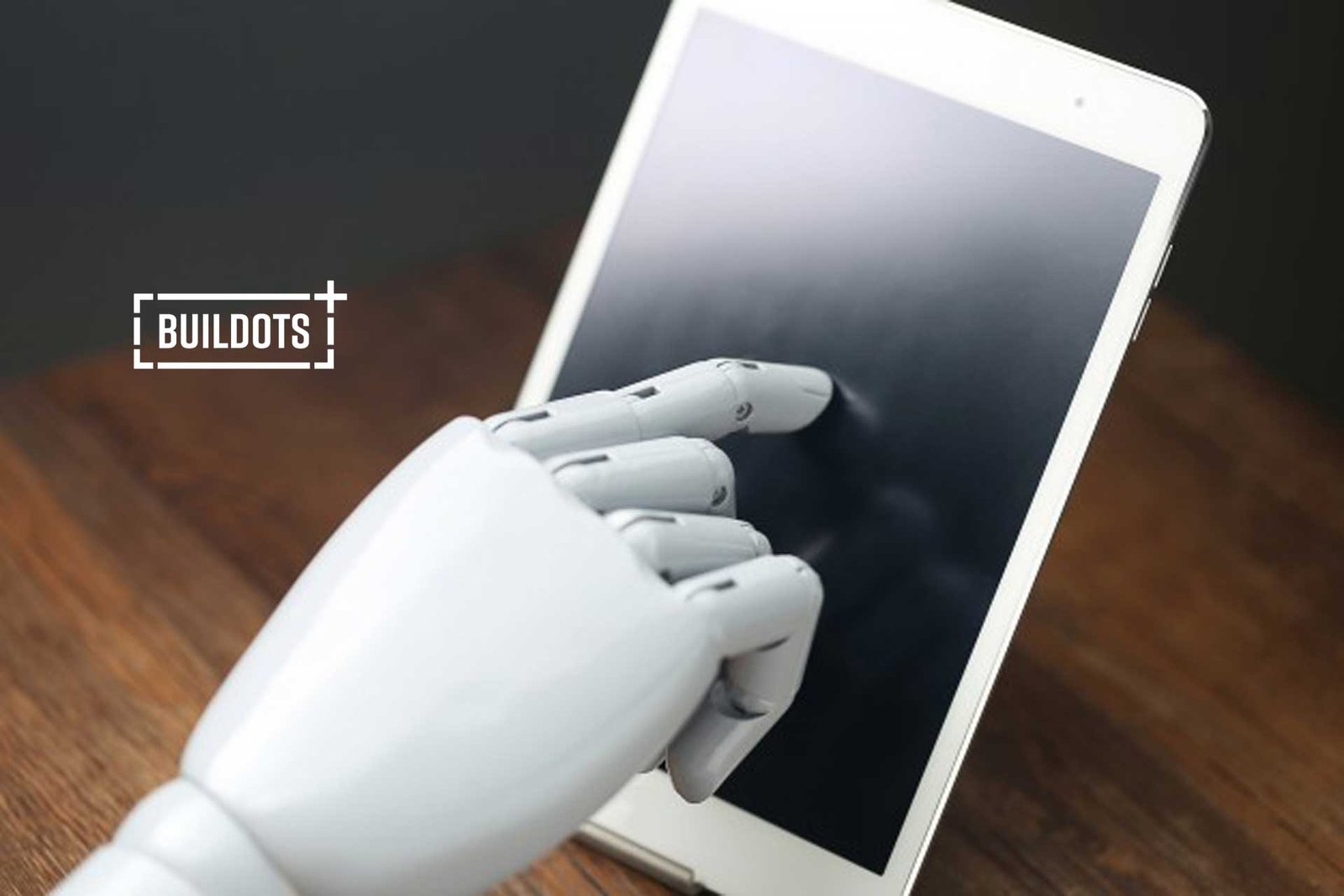 Large projects still rely on tedious manual record-taking by project managers who often keep track of hundreds of thousands of tasks and the progress of dozens of contractors.

Productivity in the construction industry has plateaued with researchers estimating that 98 percent of megaprojects suffer cost overruns of more than 30 percent and 77 percent are at least 40 percent late.

Buildots uses hardhat-mounted cameras to capture imaging of every detail of an ongoing project during regular site walks. The data is then automatically compared to the design model – an electricity socket installed even a few inches from where it should be is visible in the dashboard along with a photo – allowing mistakes or omissions to be corrected immediately at a fraction of what it could cost to rectify them weeks or months later.

“In the short time since we started rolling out our product, the immense value it brings to the industry has become clear,” said Roy Danon, CEO of Buildots. “Any efficient process must have proper controls in place, but till now, automatic process control has been impossible to implement in construction. Thanks to the latest advancements in the fields of AI and computer vision, we’ve been able to bring modern systems that are ubiquitous in other industries, to construction.”

The Automated Process Management solution created by Buildots compares the collected data with the project’s design & schedule and provides essential tools for general contractors and developers to track their projects and make better decisions. The dashboard displays the percentage of the project completed broken down by each trade while also consolidating and allowing for the easy tracking of the loose ends that need to be completed. These functionalities, and others, integrate with existing construction management tools.

The UK and Israel-based company was founded in 2018 by Roy Danon, Aviv Leibovici, and Yakir Sundry. All three graduated from ‘Talpiot’, the creative engine of the Israeli Defense Forces and its most prestigious unit. The company has grown to 35 top developers, engineers, researchers and business professionals. They count among their clients two of the ten largest construction companies in Europe, as well as the largest Israeli construction firm. Buildots also has plans to make their product available to the US market in the coming year.

“Since founding the company, we have managed to prove both technical feasibility and product-market fit, by deploying the product on large-scale construction projects and showing huge returns for our customers,” explained co-founder Roy Danon. “This new funding round is a great sign of confidence by existing and new investors, and will be used to scale and improve our product, and expand to new regions.”

“Buildots have been able to solve a challenge that for many seemed unconquerable, delivering huge potential for changing the way we complete our projects,” said Gil Geva, chairman of Tidhar Construction Group. “The combination of an ambitious vision, great team and strong execution abilities quickly led us from being a customer to joining as an investor to take part in their journey.”

“Analysts have identified a $1.6 trillion opportunity to close the construction productivity gap,” said Shahar Tzafrir, managing partner at TLV Partners. “The team at Buildots has been able to produce a solution that will help close that gap by bringing automation and control to construction, assisting managers to complete projects on time and within budget.”