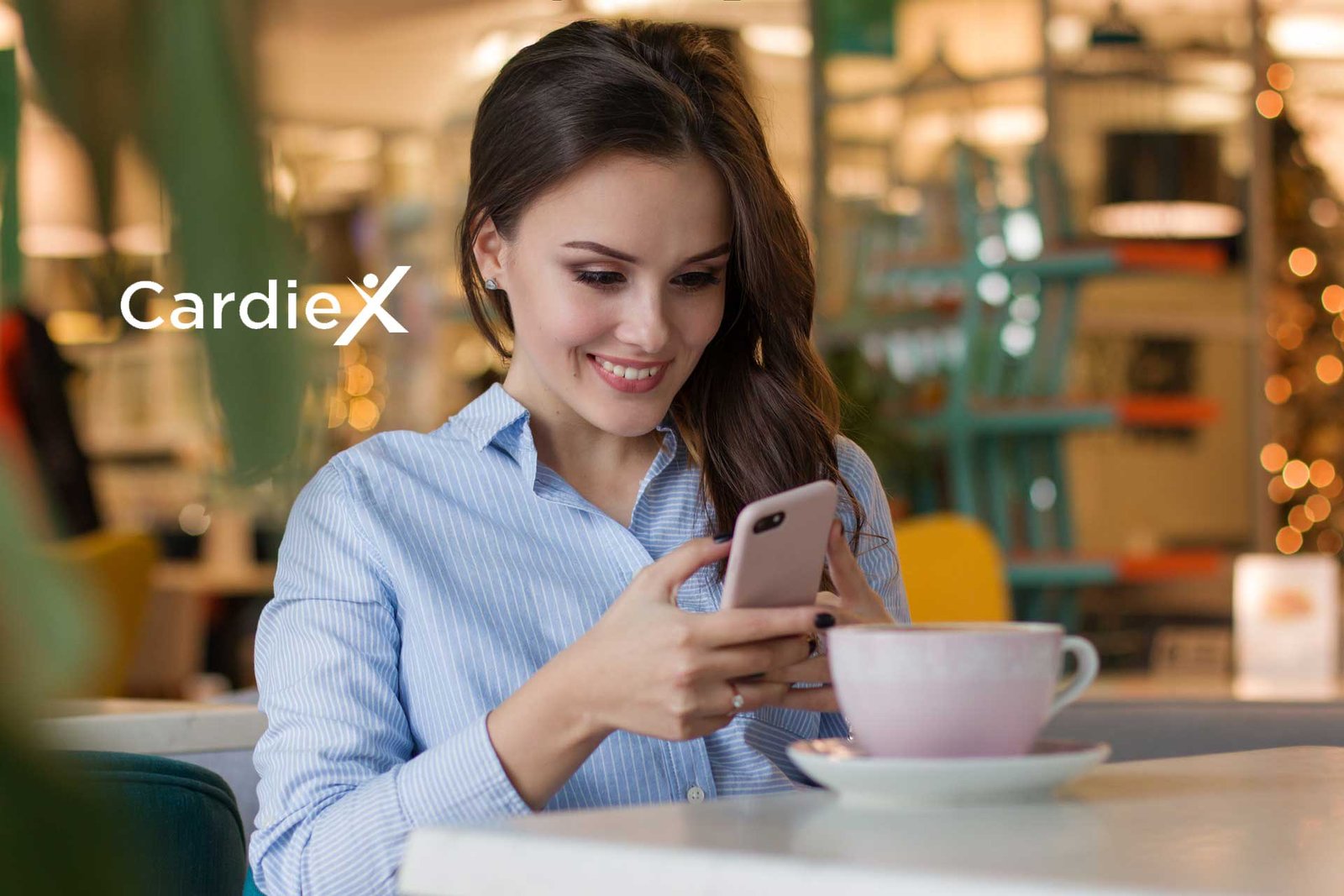 The new US Provisional Patent Application 63/031,645 describes a system and method of measuring medically reliable heart & arterial health indicators from a plethysmogram (“PPG”) light sensor on a wearable device such as a smartwatch or mobile phone when a user places his/her finger on the sensor. The determination of a pulse rate with significant heart and arterial health indicators by way of the patent could previously only be obtained invasively or via a medical device in a clinical setting.

PPG sensors are the most widely used sensors on wearable devices and are incorporated into a broad range of wearable devices produced by the world’s leading technology companies such as Apple, Samsung, Garmin, Mobvoi, Fitbit, and others.

The global wearable medical device market size was valued at USD13.0 billion in 2019 and is expected to witness a CAGR of 27.9% over the next 7 years with remote patient monitoring of cardiovascular disease and patient risk via non-invasive wearable devices expected to play a major role in the management of global health populations.

“We are already the world leader in measuring arterial stiffness and central blood pressure through our FDA-cleared SphygmoCor® technology that analyzes central arterial waveforms. In fact, we are the only FDA-cleared device that provides clinicians a full range of arterial features for managing hypertension in adults with SphygmoCor® XCEL. Our plan is to take that leadership position and replicate the same FDA-cleared technology from our medical devices into wearables in order to provide advanced medical diagnostics and health information to consumers – and to build a patent portfolio around our engineering successes to drive increased value for shareholders.”

On the commercial application of the patent going forward Cooper also commented:

“The first application of the patent will most likely be with Google-backed Mobvoi in China as part of our development agreement with that company—but we also intend to license the technology to other wearable and smartwatch companies and to include it in our own medical and consumer wearable devices. Further updates and details of our device strategy will be announced shortly.”

Bureau Veritas’ Virtual Conference to Unleash the Potential of 5G