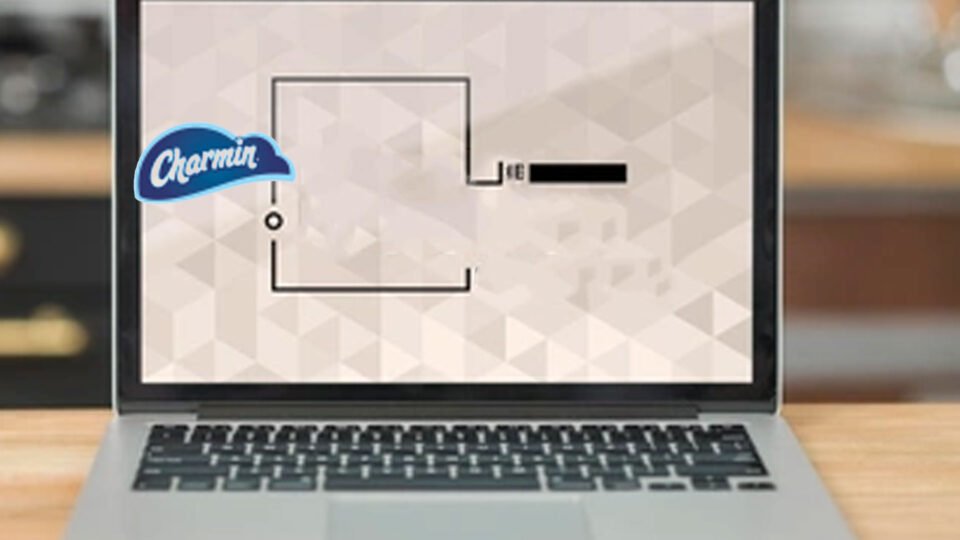 Charmin BRB Bot stands in for people, so they don’t miss a beat while on the seat

The new everyday: nature calls, but you’re on a video call. That’s why Charmin introduced its newest prototype – BRB Bot – so no one will ever know you stepped away. BRB Bot is the first-ever “bot” that will keep you logged on by creating a digital twin that swaps your live video feed with an AI-powered version of yourself. It was unveiled for the first time during a virtual press conference today with Niecy Nash, comedian, actor, television host, model and producer and Juju Smith Schuster, Pittsburgh Steelers Wide Receiver.

Over the past year, the world around us has gone almost completely digital. And yet, it’s tougher than ever to do your “business” without interrupting your business. While you are on the throne, BRB Bot listens and responds as if you are still on the video call and features a range of realistic human reactions, such as laughing at your boss’ terrible jokes, looking thoughtfully into the distance, pretending to search for the unmute button and much more.

“I know I’m not the only one who’s brought their computer into the bathroom, scared that I forgot to leave the mute button on and camera off,” said Niecy. “So, when Charmin approached me to test BRB Bot, I was like “FINALLY someone figured out a way I can sneak off to the throne to handle my business, if you know what I mean.”

BRB Bot, which is currently beta-only, is a desktop app that accesses the camera feed and uses machine learning, natural language processing and tone analysis to listen to video calls and serve up the appropriate reactions in real-time so no one notices you’ve left to take a bio break. There are no current plans to release BRB Bot.

“From video conference calls, to gaming, to sports, we’ve been forced to adapt to living and working virtually; however, one thing that hasn’t changed is when nature calls, you have to answer… no ifs, ands or butts about it,” said Rob Reinerman, Charmin Vice President, Procter & Gamble. “At Charmin, we’re obsessed with delivering a better bathroom experience whether it be providing the best toilet paper or inventing other novel ways to help people Enjoy the Go. BRB Bot is yet another way Charmin is exploring better bathroom technology that could one day become reality.”

“I’m on non-stop video calls and press conferences for 2-3 hours at a time some days. Charmin’s BRB Bot is a hilariously real solve for not having to say ‘BRB… gotta GO,’ to a room full of reporters. I just switch it on and they don’t know I’m gone,” Juju said.

Progress Named a Leader in NDR by Quadrant...

Exabeam Announced Its State of The SIEM Survey...