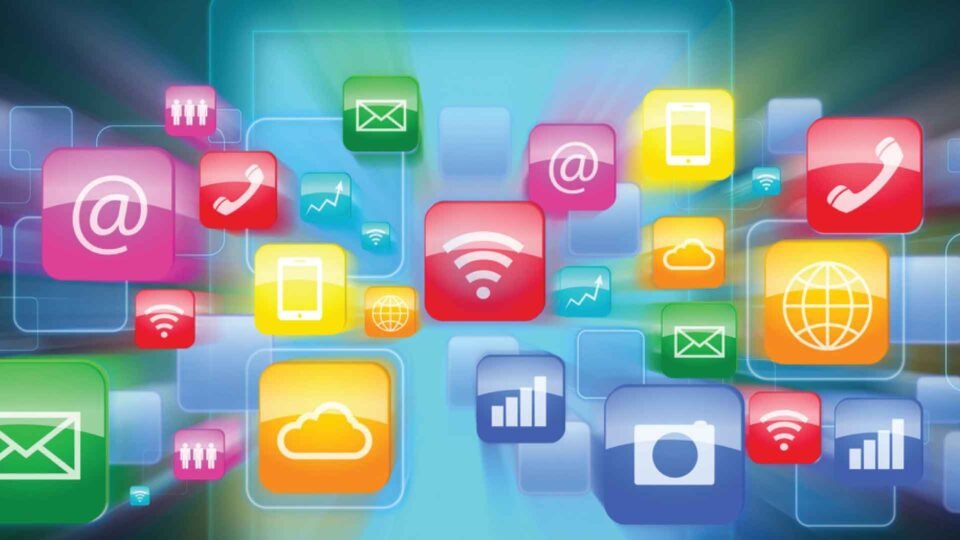 The leading CI/CD provider celebrates more than 200,000 teams using their platform at its 10 year anniversary

Today CircleCI, the leading continuous integration and continuous delivery (CI/CD) platform announced it has reached more than 200,000 teams using their platform as the company celebrates its 10 year anniversary.

Founded in 2011, CircleCI has always been at the forefront of software development, offering a best-in-class CI/CD platform to increase developer productivity and improve business outcomes. As the largest CI/CD platform serving thousands of companies like Samsung, Peloton, and Ford Motor Company across the globe, CircleCI empowers its customers to take ideas to execution, at scale, by fine tuning the development process from start to finish.

Over the past decade, CircleCI has seen tremendous momentum, driven by new product releases and major customer growth. With nearly every company in every industry becoming increasingly software-based, better testing and validation of new software releases is now a top priority among development teams worldwide. CircleCI’s intelligent and flexible platform is well positioned to help its customers increase the speed, accuracy and efficiency of their deployments – from routine bug fixes to innovative new features.

“We’ve worked hard to scale this platform to make it possible for every software engineering team to stay flexible, improve productivity, and deliver business value quickly,” said Jim Rose, CircleCI, CEO. “CircleCI has always put the developer first and will continue to do so as we move into the next phase of software development, which hinges on the ability to move quickly without sacrificing reliability.”

Since 2013, CircleCI has seen a 3,500 percent increase in usage, and services customers in nearly every country in the world. The company also announced a $1.7 billion valuation and a 467 percent three-year CAGR within the $60 billion CI/CD space, underscoring the huge market potential for CircleCI’s growth.

According to a recent Forrester Total Economic Impact™ (TEI) study*, organizations utilizing CircleCI’s platform reduced their time for end-to-end software development by 50 percent in infrastructure costs, and increased developer productivity by 10 percent ─ adding up to a net present value (NPV) of $13.98 million and a return on investment (ROI) of 664 percent.

“Silicon Valley is no stranger to hype, so it’s rare for a company to consistently deliver without it,” said Cack Wilhelm, Partner, IVP. “CircleCI has been and remains to be the very best cloud-native platform for CI/CD. We are encouraged by the breadth of the ongoing market, as the need for shipping software remains intertwined with the insatiable customer need for faster innovation.”

Other notable experts in the industry believe in CircleCI’s commitment to software development teams, including Hector Aguilar, former President of Technology at Okta who recently joined CircleCI’s board of directors.

“CircleCI has been instrumental in moving CI/CD from a ‘nice to have’ to a ‘must have’ over the years. As software becomes the backbone for how the world operates, CI/CD is the lynchpin for helping teams deliver great quality products, quickly and reliably,” said Hector Aguilar. “The CircleCI team has built a world-class platform, finely tuned to solving one of the technology industry’s biggest challenges in the testing and validation of software.”

CircleCI has seen tremendous growth within the past 12 months, including:

SensiML and Silicon Labs Partner For Development of TinyML Apps