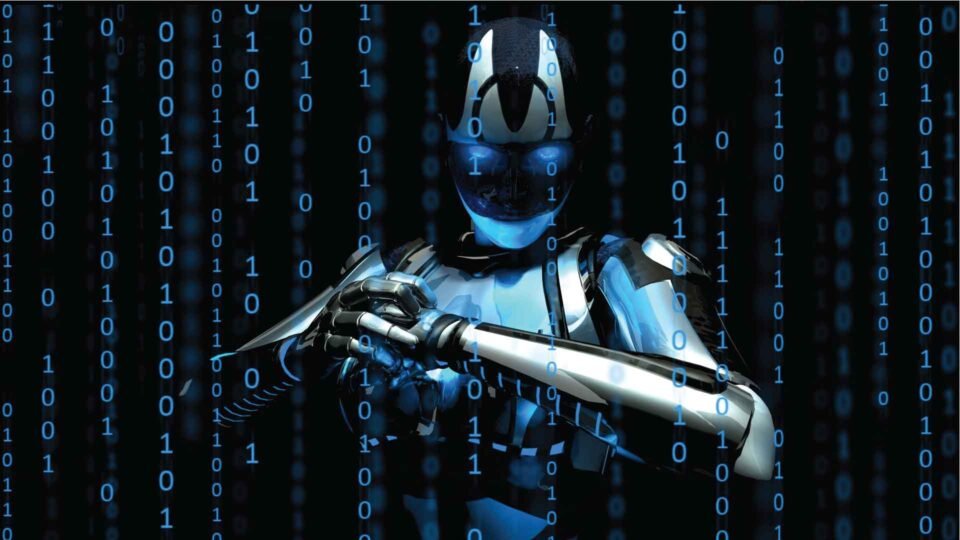 Loss ratios for commercial auto are among the highest in the industry. That problem is steadily growing worse as social inflation drives verdicts higher, the severity of crashes has worsened, and dramatic shifts in the labor market have led to a shortage of skilled drivers. Hazards have also swelled as the legalization of recreational cannabis has increased and smartphones have become nearly ubiquitous.

“CLARA Litigation for Commercial Auto was launched at a critical time for this industry,” said Tom Warden, Chief Insurance and Science Officer at CLARA Analytics. “As loss ratios continue to climb, insurers are looking to innovation as a means of reining in costs. Legal costs make up 40% of losses for commercial auto. CLARA’s technology has proven to be a critical tool for our customers.”

The commercial auto sector is facing a perfect storm of factors that have combined to negatively impact losses in the industry:

Worsening accident severity. Motor vehicle fatalities rose by 5% in 2020, despite a significant decline in vehicle miles traveled (VMT). According to the Zurich Insurance report on commercial auto, fatalities per VMT increased by 23% in 2020.

Legalization of cannabis. The National Highway Traffic Safety Administration (NHTSA) reports that the percentage of fatally injured drivers who tested positive for drugs increased from 25% in 2007 to 42% in 2016. During the same period, the presence of marijuana among fatally injured drivers doubled. Subsequently, between November 2016 and the end of 2021, legalized cannabis has expanded to allow for recreational use in 14 additional states, including California.

Increases in distracted driving. The Insurance Institute for Highway Safety (IIHS) recently published data indicating that nearly 9% of crash fatalities are the result of distracted driving. Despite laws aimed at limiting smartphone usage by vehicle operators, this trend has grown steadily worse.

Social inflation. The average verdict in lawsuits exceeding $1 million and involving a truck crash stood at $22.3 million in 2018, an increase of nearly tenfold in less than a decade. Mega-claims are increasing in the commercial auto space: The median verdict among the 50 highest single-plaintiff bodily injury verdicts in the U.S. nearly doubled from 2014 to 2018, growing from $27.7 million to $54.3 million.

“CLARA consistently delivers rapid ROI to its customers across all its products. We strongly believe that this track record of success will translate to commercial auto,” said Heather H. Wilson, CEO at CLARA Analytics. “In fact, one of our beta partners was heavily involved in reviewing individual results of our preliminary litigation model and lauded its accuracy.”