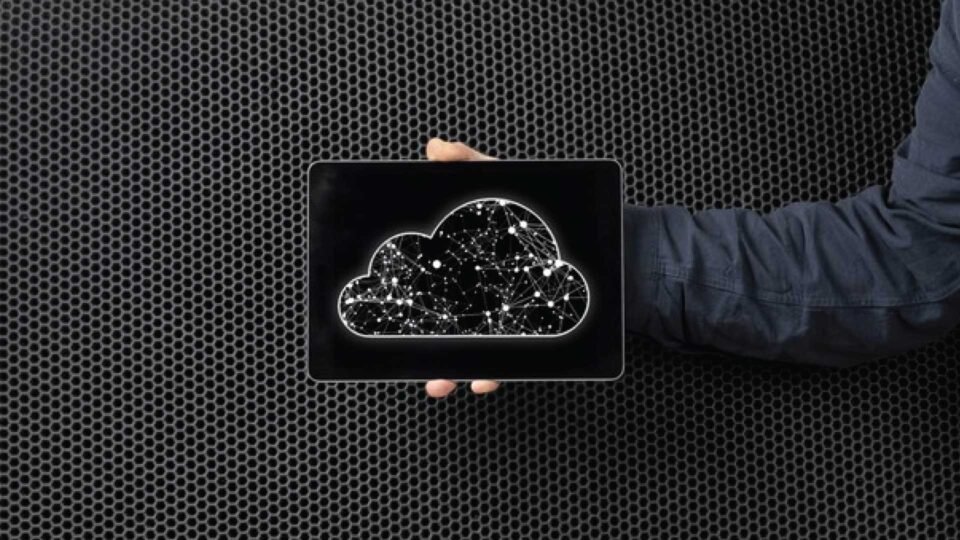 Alight Solutions, a leading cloud-based provider of integrated digital human capital and business solutions, today highlighted the full board of directors of Alight, Inc., which will be effective at the closing of Alight’s business combination with Foley Trasimene Acquisition Corp. (NYSE: WPF)(“Foley Trasimene”), and was previously announced in Alight, Inc.’s final S-4 filing.

Mr. Foley commented, “I could not be more enthusiastic about my role as chairman of Alight following the business combination with Foley Trasimene. Alight is the preeminent employee engagement platform for workplace health, wealth, wellbeing and global payroll. The opportunity is to transform Alight into a Business Process as a Service (BPaaS) enterprise where we can leverage its existing leading industry position to substantially grow revenue and EBITDA. Alight serves a large multi-trillion dollar industry that offers tremendous potential and I look forward to working with this outstanding group of directors and management to help drive growth and long-term shareholder value upon completion of the merger.”

Stephan Scholl, CEO of Alight, added, “We are thrilled to have the support of this incredible group of leaders as we navigate the next chapter in Alight’s history. Combined with our strong management team and industry-leading data and analytics, we are well positioned to bring impactful solutions to our clients that power their workforce and drive better outcomes across health, wealth, wellbeing and global payroll.”

The post-merger Alight, Inc. board nominees are:

Mr. Foley to lead the board as chairman.

Mr. Foley is the founder of Foley Trasimene Acquisition Corp. and previously served as its chairman, leading the business combination of Foley Trasimene and Alight. Mr. Foley is also chairman of Cannae Holdings, Inc. (NYSE: CNNE) (“Cannae”) since 2017 and Paysafe Limited (NYSE: PSFE) since 2021. He has more than 30-years of experience as a board member and executive officer of public and private companies in a wide variety of industries, and a strong track record of building and maintaining stockholder value and successfully negotiating and implementing mergers and acquisitions. Mr. Foley has driven favorable outcomes due to his operational expertise, disciplined industry consolidation and rapid execution on cost-reduction opportunities in connection with mergers and acquisitions.

Mr. Foley is also founder of Fidelity National Financial, Inc. (NYSE: FNF) (“FNF”) and has served as the chairman of the board of directors of FNF since 1984 and previously served as its chief executive officer and president. Mr. Foley currently serves as the managing member and a senior managing director of Trasimene Capital Management, LLC, a private company. He also serves as chairman of Cannae portfolio company Dun & Bradstreet (NYSE: DNB).

After receiving his Bachelor of Science degree in engineering from the United States Military Academy at West Point, Mr. Foley served in the U.S. Air Force, where he attained the rank of captain.

As CEO of Alight Solutions, Stephan Scholl is responsible for the strategy, growth and business performance of Alight, a leading provider of next level human capital and business solutions. Over his more than 25-year career, Stephan has created a reputation as a transformational leader, passionate about customer success. He is focused on driving results, delivering value, and improving business processes for global organizations by harnessing the full power of leading cloud-based solutions.

Before joining Alight, Stephan served as president at Infor Global Solutions. During his eight-year tenure, Stephan served in a variety of leadership roles and helped transform the company into a preeminent provider of industry-vertical cloud solutions, doubling revenue to $3B and establishing it as the third-largest ERP software vendor in the world.

In addition, Stephan served in various senior roles at both Oracle and Peoplesoft for more than a decade, including leading Oracle’s North America Consulting Group, one of the company’s largest organizations, and leading its Tax and Utilities Global Business unit.

Stephan serves on the boards of Avaya and 1010 Data, a leader in analytical intelligence and alternative data. He holds a bachelor’s degree from McGill University in Montreal.

Daniel Henson
Daniel Henson currently serves as the non-executive chairman of Tempo Holding Company, LLC, the current parent company of Alight Solutions (“Tempo Holdings”). He has occupied this role for four years from 2017 to present. Mr. Henson also serves as non-executive chairman of IntraFi Network (formerly Promontory Intrafinancial Network), a leading provider of deposit placement services operating in the Washington D.C. area, and Exeter Finance, a leading auto finance company headquartered in Irving, TX. Prior to serving in these roles, Mr. Henson had served as a director of Healthcare Trust of America and OnDeck Capital. Mr. Henson worked with the General Electric Company for 29 years and held a variety of senior positions at GE and GE Capital, including Chief Marketing Officer of GE and Six Sigma Quality Leader at GE Capital. He also served as the CEO of several GE Capital’s financial services businesses in the U.S. and internationally. Starting in 2008, Mr. Henson was responsible for all GE Capital commercial leasing and lending businesses in North America. From 2009 to 2015, Mr. Henson also oversaw capital markets activities at GE Capital and GE Capital’s industrial loan company bank in Utah. Mr. Henson holds a Bachelor of Business Administration degree in marketing from George Washington University.

Since joining Blackstone in 2013, Mr. Kestnbaum has been involved in Blackstone’s current investments in Alight Solutions, Ancestry, Merlin Entertainments, PSAV, SERVPRO, SESAC, and Tradesmen, as well as prior investments in AlliedBarton Security Services, AVINTIV, Cloverleaf Cold Storage, DJO Global, and Outerstuff. Before joining Blackstone, Mr. Kestnbaum was a vice president of Vestar Capital Partners, and was previously a member of J.P. Morgan’s Financial Sponsor Group.

Mr. Kestnbaum is a director of Alight Solutions, Ancestry, PSAV, SERVPRO, SESAC, and Tradesmen. He is currently representing Blackstone as a Partnership for New York City Rockefeller Fellow, and was previously a member of the Associates Council of Prep for Prep, a New York-based non-profit organization.

Mr. Kestnbaum holds a Bachelor of Arts degree in political science from The University of North Carolina at Chapel Hill.

Mr. Massey also served as chief executive officer of Foley Trasimene Acquisition Corp. II from July 2020 until March 2021 and as a director of Foley Trasimene Acquisition Corp. II from August 2020 until March 2021. Mr. Massey served as the chairman and principal shareholder of Bear State Financial, Inc., a publicly traded financial institution from 2011 until April 2018. Mr. Massey has served on the board of directors of Cannae since June 2018 and of Cannae’s portfolio company Dun & Bradstreet since February 2019. He also previously served on Black Knight Inc.’s board of directors from December 2014 until July 2020 and as a director of FNF from February 2006 until January 2021.

Mr. Massey has been a partner in Westrock Capital, LLC, a private investment partnership since January 2009. Prior to that, Mr. Massey was chief strategy officer and general counsel of Alltel Corporation and served as a Managing Director of Stephens Inc., a private investment bank, during which time his financial advisory practice focused on software and information technology companies.

Mr. Massey also formerly served as a director of Fidelity National Information Services Inc., Bear State Financial, Inc. and of FGL Holdings. Mr. Massey is also a director of the Oxford American Literary Project and the chairman of the board of directors of the Arkansas Razorback Foundation.

Mr. Massey has a long and successful track record in corporate finance and investment banking, a financial, strategic, and legal advisor to public and private businesses, and identifying, negotiating, and consummating mergers and acquisitions.

Erika Meinhardt
Erika Meinhardt has served as a member of the board of directors of Cannae since July 2018. Since January 2018, Ms. Meinhardt has served as executive vice president of FNF. She previously served as president of National Agency Operations for FNF’s Fidelity National Title Group from February 2005 until January 2018. Prior to assuming that role, she served as division manager and National Agency Operations manager for FNF from 2001 to 2005.

Ms. Meinhardt’s qualifications include her experience as an executive of FNF and in managing and growing complex business organizations as president of FNF’s National Agency Operations.

Between 2005 and 2007, Ms. Paolillo served as an executive vice president for Revenue Cycle and Mortgage Services at Creditek, a Genpact subsidiary. Prior to Creditek’s acquisition by Genpact, between 2003 and 2005 and during 2002 and 2003, Ms. Paolillo was Creditek’s Chief executive officer and chief financial officer, respectively.

Ms. Paolillo is a member of the board of directors of Unisys Corporation, and Welltok, Inc., a private consumer health SaaS company. Ms. Paolillo holds a Bachelor of Science degree in accounting from University of New Haven.

Peter Wallace
Peter Wallace has served as member of the board of directors of Tempo Holdings since May 2017. Mr. Wallace is a senior managing director and serves as co-head of U.S. Acquisitions for Blackstone’s Private Equity Group.

Comet Raises $13M Series A to Become the MLOps Standard