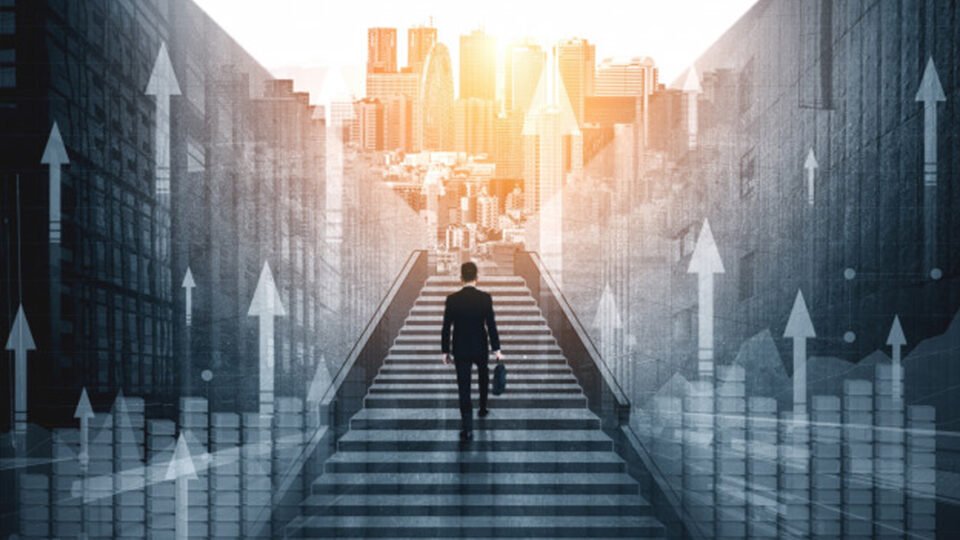 Firebolt, the world’s fastest cloud data warehouse, purpose-built for delivering a new grade of analytic experiences over big data, today announced a $127 million all-equity Series B funding round, bringing its total funding to $164 million. The funds will enable the company to capitalize on the exploding demand from tech companies building data applications and interactive analytics over big data. Firebolt is a leading player in this highly demanding segment of the market, which is currently underserved. Funding will be used to further expand its product, engineering and go-to-market teams.

Since its $37 million Series A in December 2020, Firebolt has gained strong traction with data engineers and software developers seeking to turn their big data into fast interactive experiences for a broad range of applications, spanning from internal BI to customer-facing and operational data applications.

Over the past six months, Firebolt has doubled its employee headcount to 100 with plans to double again over the next 12 months. In addition to the strong growth in the U.S., Firebolt added 6 global sites with Munich, Zurich, London, Dublin, Kiev, and Cluj joining its site in Tel Aviv.

Firebolt has also recently added key new talent with Looker’s founding team member Keenan Rice joining to lead US operations as Firebolt GM to build its San Francisco HQ. This comes on the back of Firebolt’s explosive growth in interest and usage, adding some of the world’s most sophisticated tech companies as its clients

New investors are Dawn Capital and K5 Global. All investors from the previous round are participating, including Zeev Ventures, TLV Partners, Bessemer Venture Partners, and Angular Ventures.

The cloud data warehouse market has gone through dramatic growth in recent years, and has helped companies reduce the complexities associated with traditional on-premises solutions. The cloud has also, however, driven companies to store ever-increasing volumes of data, which presents a huge challenge for data and analytics teams struggling to extract the value they expected from it.

Through this technology, Firebolt believes that data warehousing can finally evolve from serving internal BI use cases, as it has done in the past, to serving a much broader range of data applications both for internal and external users. With Firebolt, companies can build and ship robust data applications at unprecedented speeds.

“Companies are developing data applications more than ever before – which require a high level of performance that is not readily available,” said Firebolt Co-founder and CEO Eldad Farkash. “Firebolt takes out the grueling pain from the entire process, making it possible for engineers to develop interactive data applications that deliver fast performance over extremely large data sets. Developers can finally develop data-related features at unheard-of speeds.”

Firebolt offers several benefits for companies with growing data needs that are not offered elsewhere: