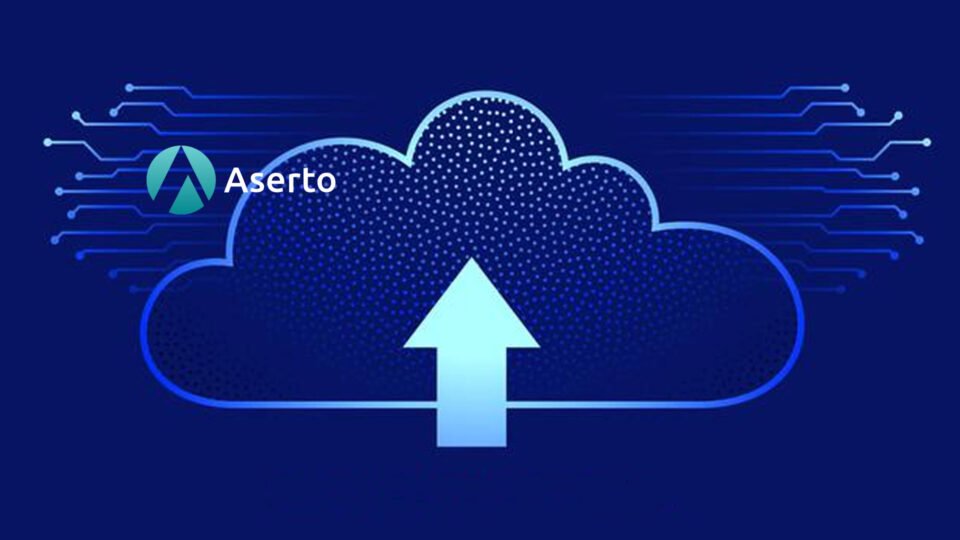 Aserto today announced the launch of its authorization as a service company, making it easy for developers to build enterprise-ready SaaS applications and $5.1 Million in Seed financing led by Costanoa Ventures with participation from Heavybit Industries as well as angel investors Bob Muglia, former CEO of Snowflake; Mathias Biilmann Christensen, co-founder/CEO of Netlify; and Tom Preston-Werner, co-founder of GitHub.

Developer API’s are now commonplace from SendGrid for email delivery and Twilio for text messaging to Stripe for payments and Auth0 for authentication. Each pioneered the trend to use a developer API for important functionality that isn’t their core competency. Authorization is next.

“Authorization is an even bigger, unaddressed problem, than the multi-billion dollar authentication category,” stated Casey Aylward, Principal at Costanoa Ventures. “There is a dire need for a developer-centric approach like Aserto’s. And we saw no better team to do it.”

Authorization as a service is an architectural, distributed systems challenge. It requires 100% availability and a millisecond latency budget while providing centralized control through a managed service. Aserto leverages its founders’ unique expertise to create the definitive developer API for authorization in SaaS applications. Its opinionated framework provides 80% of the heavy lifting required to build enterprise-ready permissions and RBAC, reducing time to market and making it easier to sell into enterprises.

“As millions of developers and businesses are adopting a Jamstack approach, most modern web applications involve multiple APIs and services,” stated Mathias Biilmann Christensen, Co-founder and CEO of Netlify. “Aserto’s promise of separating policies from code could radically simplify the implementation of authorization across the front-end UI and the larger world of back-end functions and endpoints.”

Its enterprise authorization will instantly provide:

“A policy-centric authorization solution for developers is a glaring hole in the market, and there is no team on the planet better equipped to build it to enterprise-grade,” stated James Lindenbaum, Co-founder of Heroku and Heavybit. “Heavybit investing in Aserto was a no-brainer.”

This round of funding will be used to accelerate product development and broaden access to its private beta.