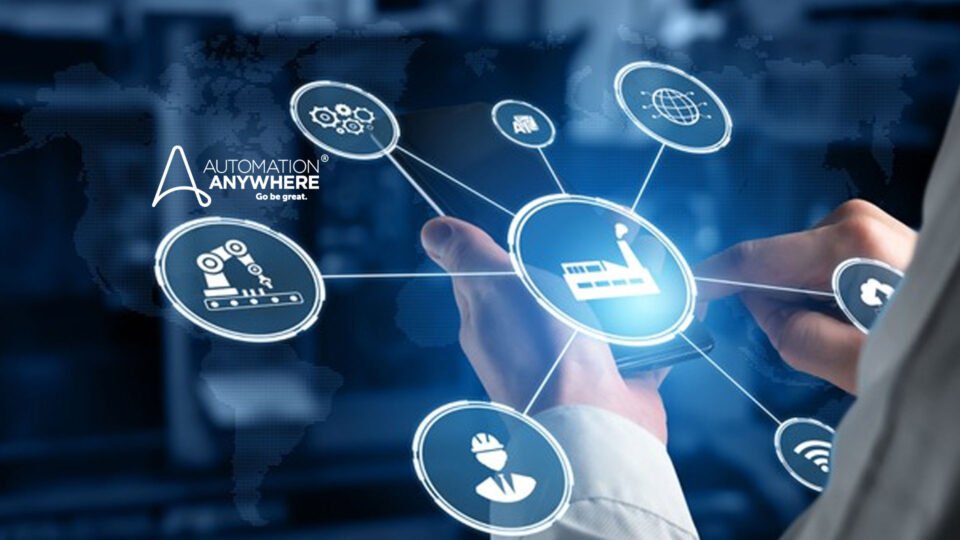 “With these seasoned industry veterans on board, we are more prepared than ever to bring the benefits of cloud RPA and intelligent automation to every organization that wants to liberate its employees from manual, repetitive tasks, and free them to be more productive,” said Mihir Shukla, CEO and Co-Founder, Automation Anywhere. “I’m thrilled to welcome both of these world-class executives as we build on market momentum and head towards our next phase of growth.”

New CFO to prepare Automation Anywhere for next growth trajectory
Budge brings to Automation Anywhere decades of experience as a CFO at both public and late-stage private companies, during which he has prepared three companies for initial public offerings (IPOs) and led multiple secondary public offerings, all while managing complex global operations. In his new role as CFO, Budge will lead finance, investor relations, legal and information technology management. A top priority will be to ensure the organization has the proper business processes and infrastructure as it aspires to become a public company.

Most recently, Budge was the CFO at Pluralsight where he led the company through an IPO, while increasing its revenues 400%. Prior to Pluralsight, he served as CFO at Anaplan, as COO and CFO at Genesys, and as COO/CFO at Rovi, the latter two companies each with complex global operations and revenues in excess of $1 billion. During his tenure at these companies, he collectively raised more than $6 billion in funding from public equity and debt offerings.

As COO, he will set Automation Anywhere’s performance goals to accelerate the company’s next stage of growth. This includes overseeing global operations and leading the development and execution of a business strategy that rapidly expands the adoption of the company’s Automation 360 platform and AARI smart digital assistant. The company currently has deployed nearly 3 million software bots by some of the world’s largest enterprises and aims to grow this number exponentially over the coming years.

As an eleven-year veteran of Salesforce, Mike was the CEO & EVP of Salesforce Commerce Cloud, the market-leading enterprise ecommerce platform. This encompassed the products Salesforce B2C & B2B Commerce, and Community Cloud, which powered the world’s leading brands to engage hundreds of millions of shoppers every day.

Before Salesforce, Mike was the co-founder and CEO of GroupSwim, which Salesforce acquired. Mike has also served in senior Product and Marketing roles at Commerce One, Netscape and HP.