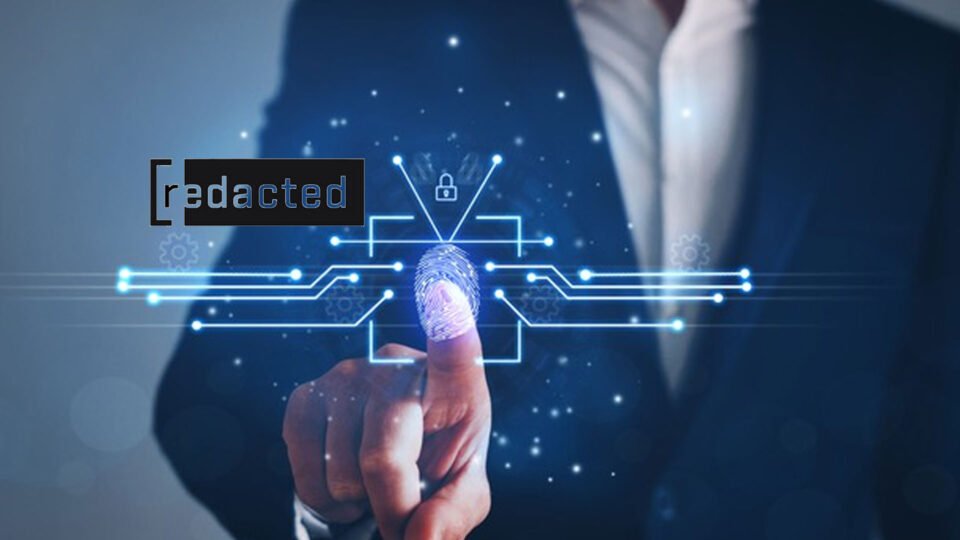 Former Facebook CSO, NSA and CIA Operatives Team Up to Level the Playing Field for Organizations against Attackers

[redacted] today emerged from stealth with $35M in Series B funding led by Ten Eleven Ventures, with participation from Valor Equity Partners and SVB Capital. The company will use the funding to scale and accelerate adoption of its state-of-the-art platform and advanced threat intelligence and response capabilities that enable organizations to level the playing field against sophisticated attackers, disrupt their adversaries and protect their businesses.

The funding brings the total raised by [redacted] to $60M. As a part of today’s announcement, [redacted] is also naming Alex Doll from Ten Eleven Ventures and Constantine Saabfrom Valor Equity Partners to the company’s Board of Directors, effective immediately.

[redacted] delivers organizations of all sizes layered defense and orchestrated response through a packaged suite of security technologies and services designed to address the full spectrum of cybersecurity needs. Its platform provides its customers with continual awareness of their security posture at all times and what actions [redacted] is taking to keep them safe. If an attack does occur, [redacted]’s unparalleled pursuit capabilities enable the team to hold attackers accountable and disrupt their operations.

“Adversaries that attack companies and high net worth entities operate outside the law and elude consequences for their actions, creating an uneven playing field for defenders,” said Max Kelly, co-founder and CEO of [redacted]. “Just playing defense is a losing strategy. In order to be truly resilient, companies need more than simple monitoring and auditing of their environments for malicious activity. They need a partner that provides broader context and the capabilities to pursue and disrupt adversaries — within the rule of law — to protect their businesses. We founded [redacted] to level the playing field for security-conscious organizations.”

Alex Doll, founder and managing general partner at Ten Eleven Ventures, explained: “With the industry’s most advanced pursuit capabilities, [redacted] has the power to teach attackers that companies will hold them accountable for attacks. [redacted]’s cloud-native security platform also enables them to protect and defend companies that run their operations within a modern cloud architecture. Together, these features enable [redacted] to offer the most holistic and proactive security solution for companies in today’s elevated threat environment.”