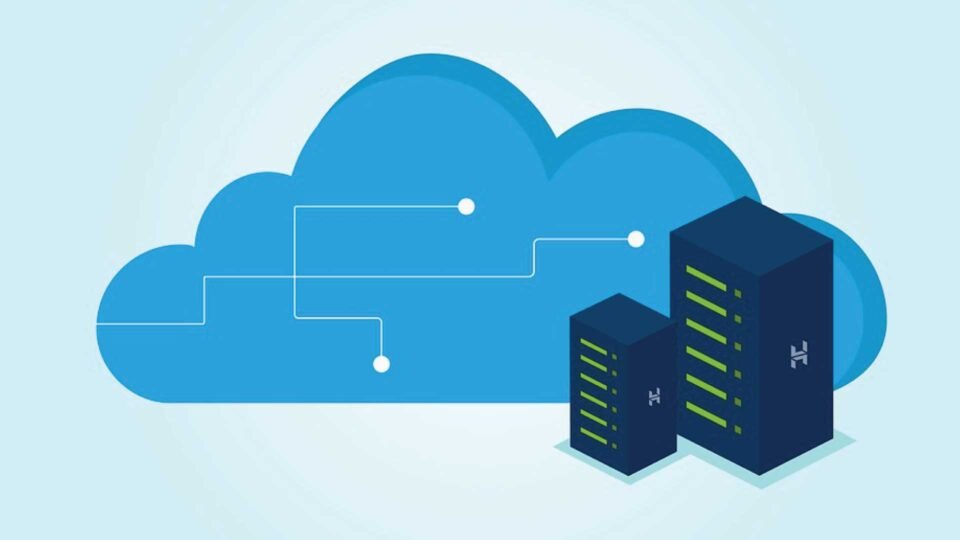 Trilio, a leading provider of cloud-native data protection, today announced the release of TrilioVault for Kubernetes (TVK) v2.5, which offers a comprehensive approach to ransomware protection and recoverability in alignment with the National Institute of Standards and Technology (NIST) Cybersecurity Framework and in support of Zero-Trust architectures.

Enterprises and organizations alike understand the damage caused by ransomware and have come up with various strategies to mitigate risk and facilitate recovery. Keeping backup copies of data and “point-in-time captures” are the most effective means of thwarting ransomware attacks, since there’s no need to pay to recover data if there’s another copy of the data safe and sound. However, attackers can also target the backups.

Attackers frequently try to penetrate the backup system either through the administrative console or the storage media itself in order to modify and delete point-in-time data. As a result, organizations can lose data and not even know about it until later. This greatly inhibits an enterprise’s ability to restore business operations after their data is held ransom.

Trilio is leveraging the NIST Cybersecurity Framework to align its capabilities and approach, specifically the best practices detailed in the Data Integrity projects of the National Cybersecurity Center of Excellence (NCCoE) at NIST. The three main components of the framework include Identify and Protect, Detect and Mitigate, and Recover. All TVK ransomware protection features today and beyond will align to this framework.

***Download the IDC Report, ‘Trilio: Cloud-Native Data Services for Kubernetes with a Focus on Application Resiliency’***

“Trilio is committed to the challenge of solving the exponentially growing problem of ransomware attacks — and intends to do so in the most complete manner possible through alignment to cybersecurity best practices,” said David Safaii, CEO of Trilio. “TrilioVault for Kubernetes offers features that enable protection and recovery from ransomware, giving our customers the peace of mind that comes from knowing that Trilio’s enterprise-class technology is running continuously to keep their environments safe and protected across potential attack vectors and levels.”

“As container production deployments grow, there’s a need for data protection that includes detection and defense against ransomware, as traditional data protection methods may not scale well in containerized environments,” said Lucas Mearian, research manager, IDC. “Trilio’s product is a solution designed to protect and recover against ransomware attacks based on its point-in-time backups and restores to combat data corruption issues or other malicious activity on production data. TrilioVault for Kubernetes v2.5 includes data encryption and immutable backups via an object-locking mechanism on storage media intended to prevent backups from being overwritten or deleted.”

***Visit us at KubeCon + CloudNativeCon North America 2021 at booth #P17 to see a demo of TrilioVault for Kubernetes in action.***

V3Main Technologies has been using TrilioVault for Kubernetes for backup, restore and migration operations across multiple Kubernetes distributions and multiple clouds, including AWS EKS, Google GKE and Azure AKS with plans to deploy Red Hat OpenShift as well.

“Overall, the concept is to take a backup from one cluster, restore it to the target, and then place it on a different cluster—no matter what platform, cloud or infrastructure you’re using,” said Venkat Maddikayala, president of V3Main Technologies. “That’s the thing that saves me a lot of effort because it takes a lot of time to configure a new cluster with on-demand workloads. There’s tremendous value in the efficiency of operations, time and cost savings for our team. We’re looking forward to taking advantage of the new capabilities to protect against Ransomware attacks as well.”

Senserva Has Teamed with Netrix to Automate Their Data Workflow