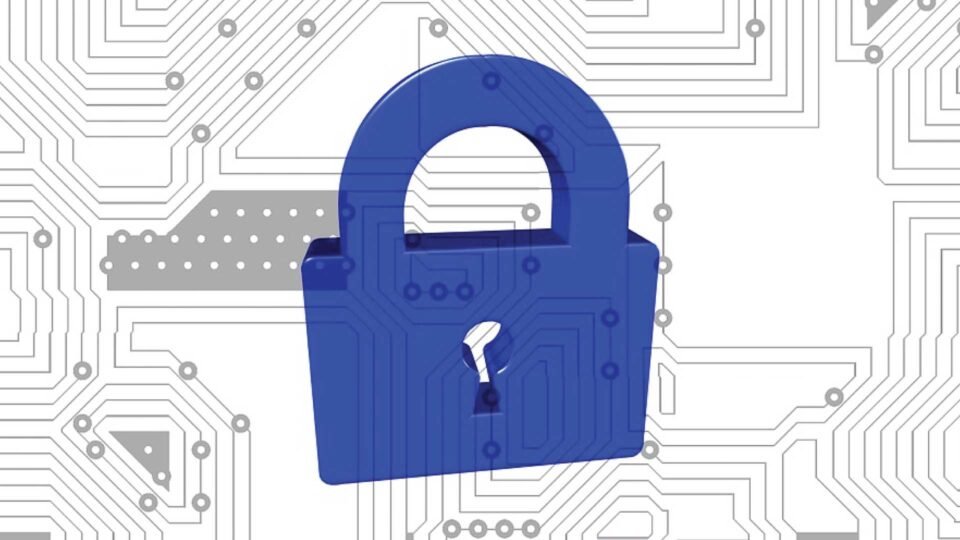 Lacework, the data-driven security platform for the cloud, today released its quarterly cloud threat report, unveiling the new techniques and avenues cybercriminals are infiltrating to profit from businesses.

The rapid shift of applications and infrastructure to the cloud creates gaps in the security posture of organizations everywhere. This has increased the opportunities for cybercriminals to steal data, take advantage of an organization’s assets, and to gain illicit network access.

New research from Lacework Labs, the dedicated research team at Lacework that focuses on new threats and attack surface risks within the public cloud, sheds light on the crimeware and growing ransomware landscape in the face of new threat models and emerging cybersecurity challenges. Based on anonymized data across the Lacework platform from May 2021 – July 2021, key findings of the report include:

Based on the findings of this report, Lacework Labs recommends that defenders: