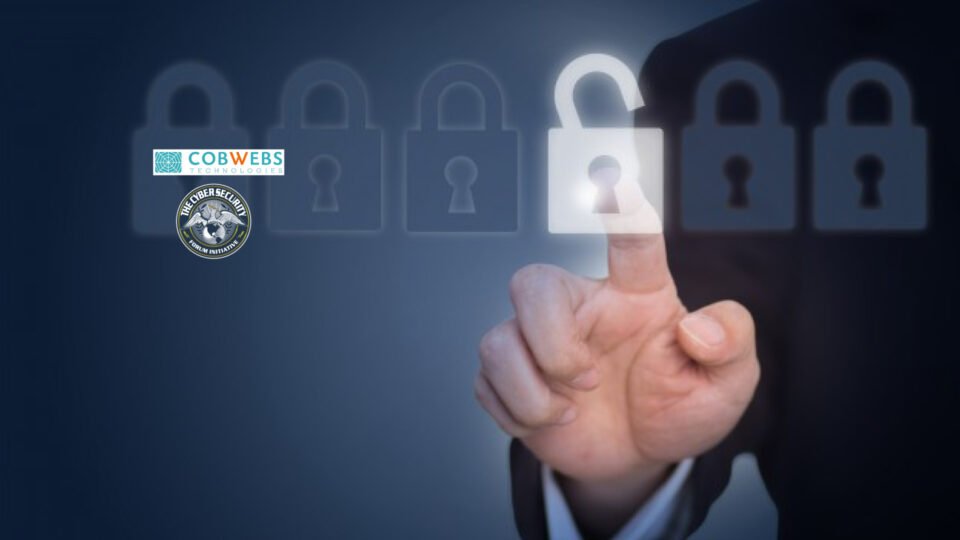 Cobwebs Technologies announced today that it has officially joined the Cyber Security Forum Initiative as an Operational Sponsor for contributing to CSFI’s operational activity with a combined cyber threat intelligence report.

Cobwebs will be enhancing the cyber threat intelligence report with its WEBINT capabilities to extract and analyze big data from the publicly accessible surface, deep and dark web as well as online social networks and chatter for actionable insights.

“Cobwebs demonstrates robust and dynamic technological superiority in the domain of cyber intelligence with a focus on WEBINT. The Cyber Security Forum Initiative (CSFI) is honored to have Cobwebs as an Operational Sponsor in support of a more assertive American national security in cyberspace. Cobwebs brings unparalleled capabilities to assist CSFI’s Cyber Threat Intelligence (CTI) reporting efforts. We could not ask for a more capable organization to join our team!” statedPaul de Souza, CSFI Founder.

The AI-powered WEBINT platform of Cobwebs uses smart ML and NL algorithms to capture and analyze relevant web data from all layers of the internet, social media networks and platforms, and chatter, providing indicators of compromise (IOCs), analyses of e.g., chatter, and other actionable insights.

“We are proud to have been selected as an Operational Sponsor, which is one of the ways that we will be supporting the mission of CSFI to protect the national security of the USA and its allies,” said Udi Levy, CEO of Cobwebs. “As Cobwebs, we will be contributing to CSFI’s operational activity with a combined cyber threat intelligence report by making data relevant for tactical purposes.”

University of Cincinnati, Mobilitie Bring 5G Network to the Campus