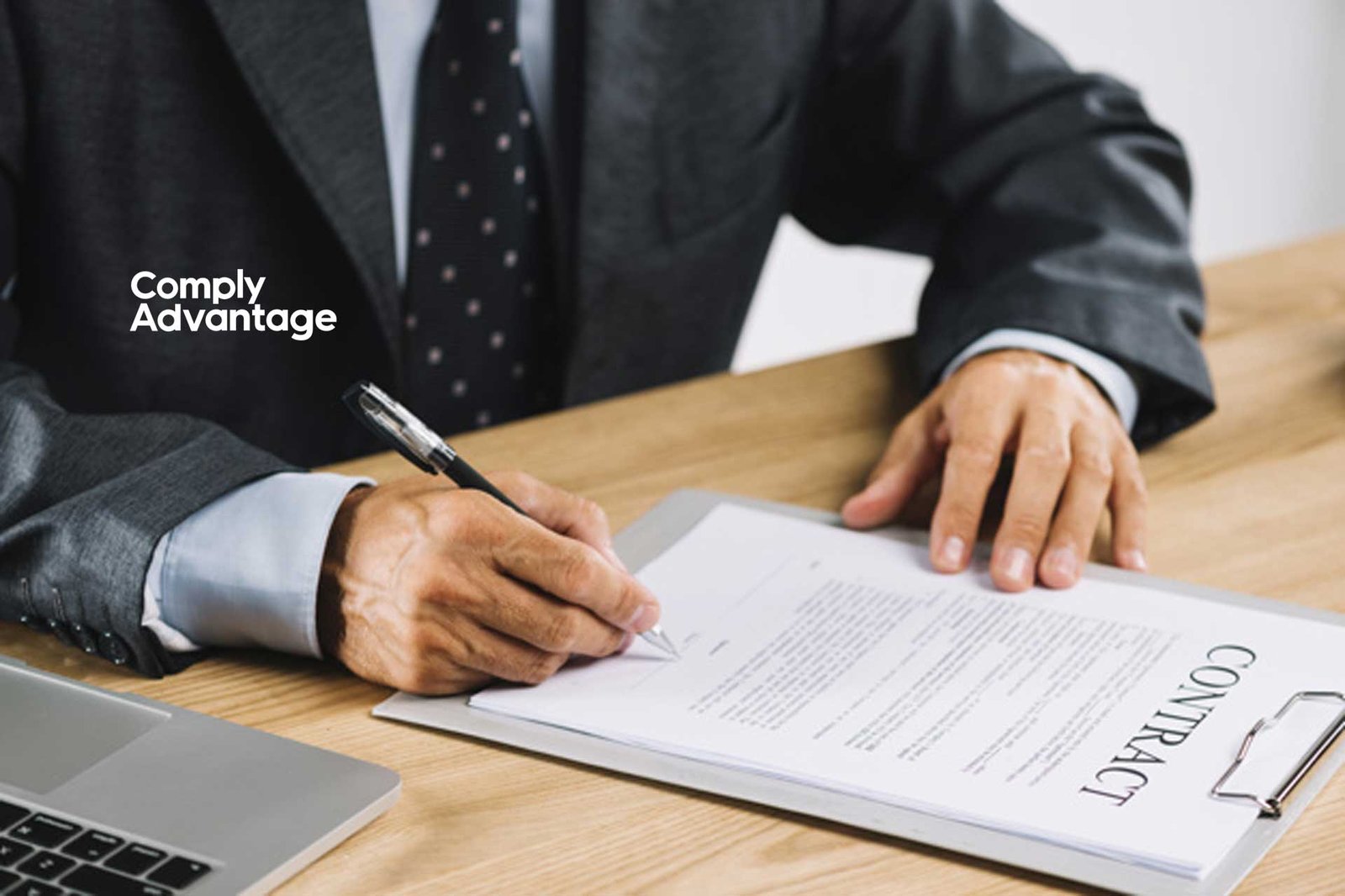 ComplyAdvantage, a global technology company transforming data risk management and financial crime detection, today announced the appointment of Vatsa Narasimha, COO and CFO, to the company’s board. The company also announced the addition of Elizabeth Bramlage as Chief Marketing Officer and Amanda Ward as Vice President of People. The announcement comes on the heels of the company’s $50M series C fundraise and record quarterly growth and represents its strong commitment to investing in top talent as it rapidly accelerates expansion in the U.S., U.K. and Asia-Pacific regions.

New board member, Vatsa Narasimha, joined ComplyAdvantage as COO and CFO in January of 2020. He is responsible for leading the company’s global expansion across all aspects of ComplyAdvantage. In the last eight months, Narasimha has expanded the executive leadership in the United States and secured Series C funding alongside Founder and CEO, Charles Delingpole.

“Despite headwinds due to the global spread of Covid-19, 2020 has been a strong year for ComplyAdvantage. We were able to seamlessly move to remote work in March, honored as a Technology Pioneer by the World Economic Forum in June, and closed our largest sales quarter while finalizing our Series C funding in July. This is thanks to our strong foundation of talent and also to Vatsa who led the effort behind our most recent round of funding. I look forward to the rest of the year with a profound appreciation for what we have accomplished and excitement about the tasks ahead as we continue on our journey of eliminating financial crime. Vatsa will be playing a pivotal role in leading the charge,” said Charles Delingpole, Founder and CEO.

“ComplyAdvantage sits at a fascinating intersection of data and technology. Focused on machine learning and natural language processing, the company has the ability to revolutionize data risk management. I look forward to working with the talented team to scale this visionary company,” said Bramlage.

ComplyAdvantage is the leading AI-driven financial crime risk data and detection technology provider in a global regtech market expected to reach $16B by 2025. With its proprietary database and groundbreaking financial risk management tools, the company already works with a wide variety of reputable financial institutions, insurance companies and fintechs including Santander Bank and the more recent additions of Azlo, Brex and Binance.

Bolstering the People team, ComplyAdvantage hired Amanda Ward as VP of People. With deep experience growing teams at a rapid pace, Ward will be responsible for further evolving a best-in-class workforce as ComplyAdvantage continues to expand its global footprint. Ward was previously Head of Business HR at the online money transfer business, WorldRemit. She has held senior HR and People roles at King.com, Expedia and Barclays.

“When we started this year, we knew we wanted to accomplish three things. We wanted to raise our Series C, further invest in our award-winning products, and hire an incredibly talented set of leaders to take us into our next phase of growth,” said Vatsa Narasimha, COO and CFO of ComplyAdvantage. “With Elizabeth and Amanda leading our marketing and talent functions respectively, we will be able to scale at a faster rate. I am pleased to welcome them both as we take our next step in transforming the world of risk and compliance.”