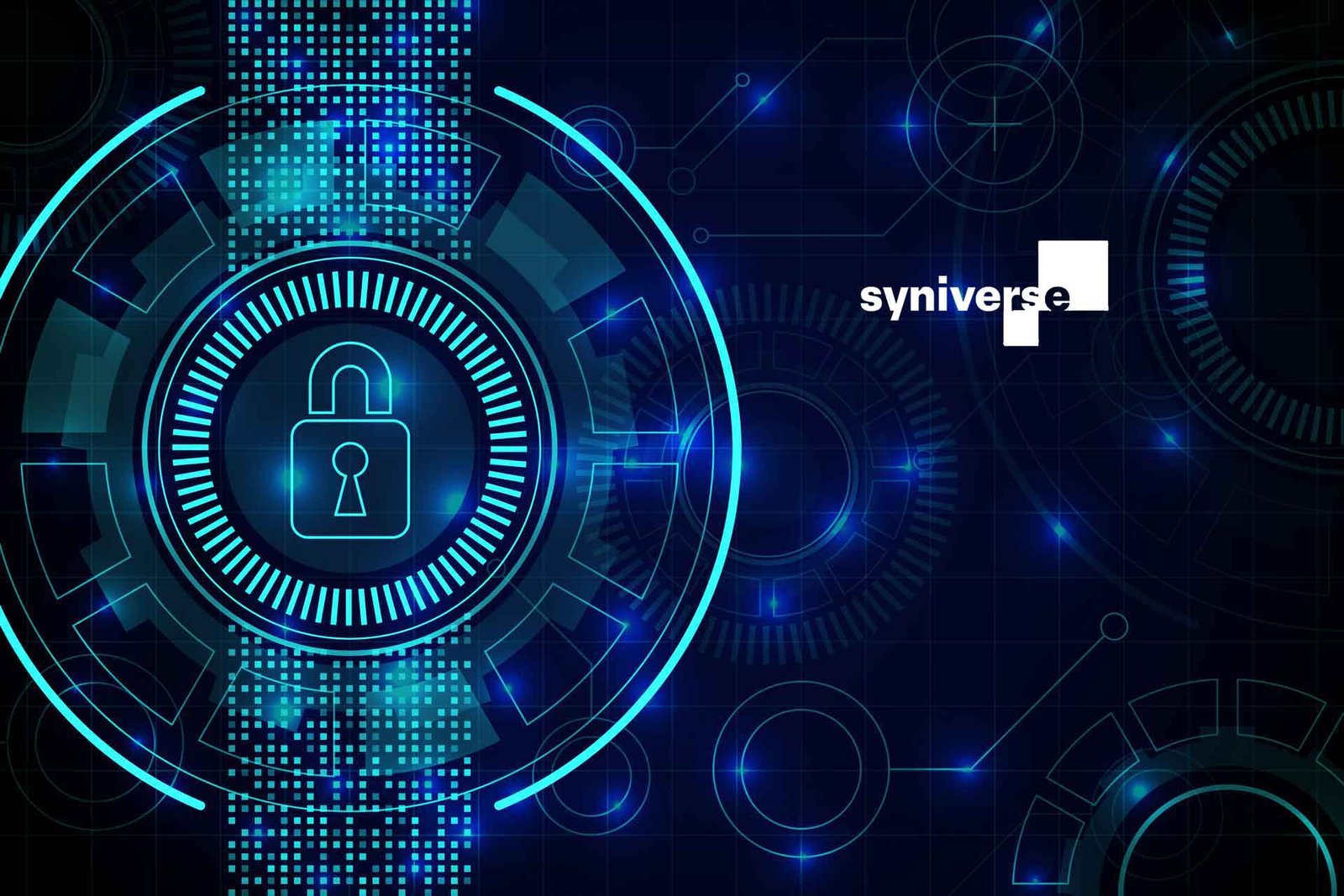 ‘Connected Everything: Taking the I out of IoT’; New Research Shows Security Concerns Driving Global Adoption of Private Networks in Enterprise IoT Deployment

Syniverse, the world’s most connected company, today announced the findings of research conducted by Omdia into the concerns and opportunities seen by enterprises around internet of things (IoT) implementation. Most companies see strong business drivers to adopt IoT as part of a broader digital transformation process. Improved efficiency and productivity, improved product/service quality, and improved customer retention and experience ranked highest as objectives. Implementation concerns, particularly around security, remain.

The study was conducted across 200 enterprise executives in North America and Europe in several key vertical industries already using or in the process of deploying IoT, including financial services, retail, manufacturing, healthcare and hospitality.

Security concerns drive IoT deployments toward private networks
With 50% of respondents identifying data, network, and device security as the biggest challenge to IoT adoption, the insights from “Connected Everything: Taking the I out of IoT,” reinforce the trend of enterprises moving more away from the public internet, as concerns such as malware and data theft and leakage increase. The survey also revealed that IoT security is creating an adoption lag, with 86% of enterprises reporting that IoT deployments have been delayed or constrained due to security concerns.

Indeed, when asked about how IoT security concerns are being tackled, 50% of respondents cited putting IoT devices on their own private networks. Regardless of their motivation, 97% are either considering, or currently using, a private network for their IoT deployments.

The need for specialist support
Of those surveyed, 50% of enterprises report they do not have dedicated teams, processes or policies for IoT cybersecurity. Budgets for security are significant, with 54% of respondents spending 20% or higher of their IoT budget on security. This indicates significant reliance on IoT providers for both solutions and guidance in this area, with 83% of enterprises stating the ability to provide proven integrated IoT security solutions is essential or very important to them when choosing an IoT supplier.

The research also identified integration as a top issue, following only security concerns as the biggest challenges to IoT adoption in the enterprise:

Since security ranks high on the list of enterprises’ IoT concerns, providing technical solutions, consulting services and transparent approaches to IoT security will be key if enterprises are to more fully embrace IoT.

Priorities vary by industry
Different verticals perceive different challenges with IoT, so providers need to gear their support to these areas in a more customized way.

Expansion into other uses cases such as asset monitoring, smart building and energy management applications, and predictive maintenance are being widely considered for future deployment.

Representatives from Syniverse and IoT Now will host a live webinar at 11 a.m. (EDT) on June 4 and will highlight findings of this study, explore industry focused IoT use cases, and take questions from the audience. To learn more about the webinar, go here.

Secure Cyber Defense Growing Its Ops With Support From JobsOhio