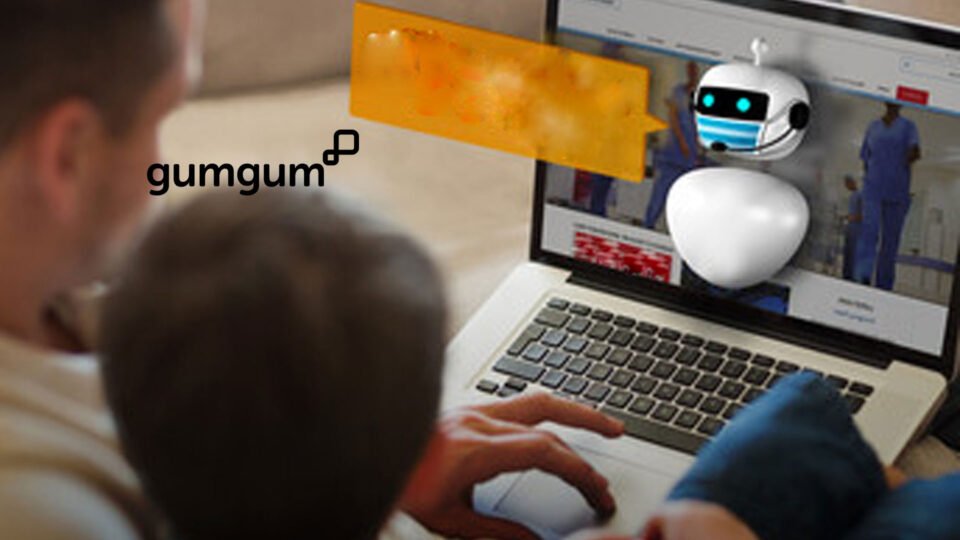 Demand for GumGum’s contextual advertising technology is growing rapidly as cookies and other audience targeting technologies based on personal information are being phased out. GumGum, participates in over 100 billion ad auctions and performs contextual analysis on over 50 million unique pages and videos per day.

“GumGum’s DNA is rooted in contextual and the company has been iterating on contextual solutions for over a decade,” said Allison Berardo of Goldman Sachs Growth. “Cookies are being phased out and consumer privacy regulations are becoming more stringent. We believe GumGum is well positioned to benefit from this market dynamic as its contextual technology offers an alternative for brands to deliver relevant and targeted advertising.” As part of the investment, Holger Staude of Goldman Sachs Growth will join GumGum’s board of directors.

“GS Growth’s investment further validates the value of GumGum’s contextual technology and expertise.” said Phil Schraeder, Chief Executive Officer, GumGum. “GumGum has not only perfected its contextual technology but complements it with creative executions to drive performance. When it’s done right, contextual can be extremely effective. The time is now — and we are excited to lead the industry in navigating a new way of thinking about contextual as a primary strategy.”

NLP-enabled Clarabridge Named A Leader by The Forrester Wave

Aunoa Deploys its Conversational AI Messaging Chatbots in the US