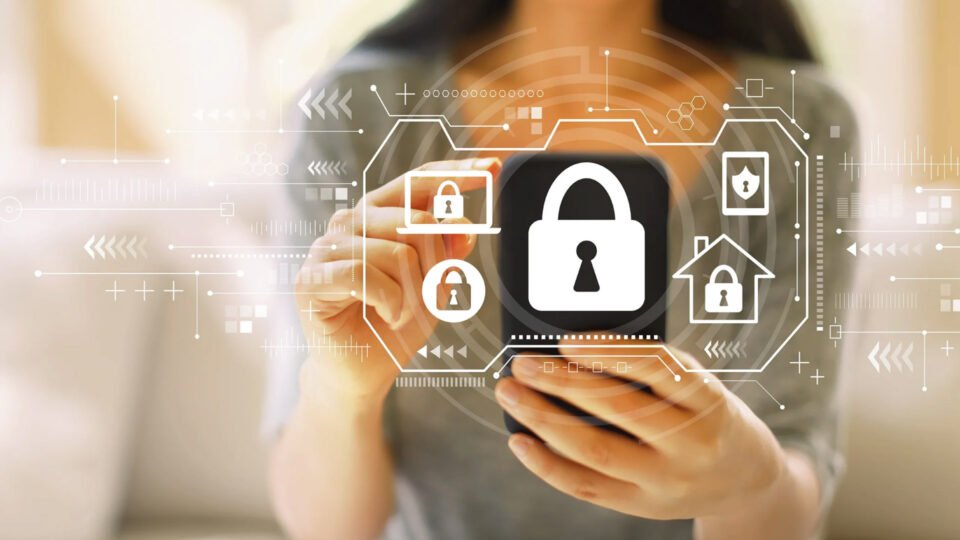 Contrast Security (Contrast), the leader in code security that empowers developers to secure as they code, today announced its enhanced application programming interface (API) security capabilities within the Contrast Secure Code Platform. It delivers the most secure way to build, test and protect APIs against vulnerabilities and zero days without sacrificing speed and time to market. The platform also addresses the full attack surface of APIs, including attacks that target the code-level API and can bypass its gateway, as well as vulnerabilities in the source code.

The Contrast Secure Code Platform is the only API security platform needed to get secure code moving. It enables developers to:

According to the Gartner report Predicts 2022: APIs Demand Improved Security and Management, “API security challenges have emerged as a top concern for most software engineering leaders, as unmanaged and unsecured APIs create vulnerabilities that could accelerate multimillion dollar security incidents.” This is caused by other vendors in the market with solutions that lack visibility and accuracy, depending entirely on manual security testing that needs to be run by experts to triage and interpret the results. This leaves security teams unaware of the impact of breaches.

“While Contrast has been finding API vulnerabilities and protecting against API attacks for more than eight years, we’re confident that our continued development of the Contrast Secure Code Platform will provide developers with the highest accuracy results and most effective defense for their APIs,” said Jeff Williams, co-founder and chief technology officer at Contrast Security. “There is a lot of noise and confusion in the market around protecting APIs and unfortunately traditional application security tools, such as SAST [static application security testing] and DAST [dynamic application security testing], lack the visibility and accuracy that developers need.”

The Contrast Secure Code Platform allows engineering teams to streamline their continuous integration and continuous deployment (CI/CD) pipelines and embed security protection into production APIs. As a result, teams can effectively and efficiently build APIs without having to sacrifice security or miss critical development deadlines.

API Security through the Contrast Secure Code Platform is available to all developers today. To learn more about API Security and how to build a modern API security strategy, please visit our website and check out Contrast’s five-part blog series here. Contrast will also be hosting a live demo at 9 a.m. PST / 12 p.m. EST on August 10 to discuss the securing APIs.