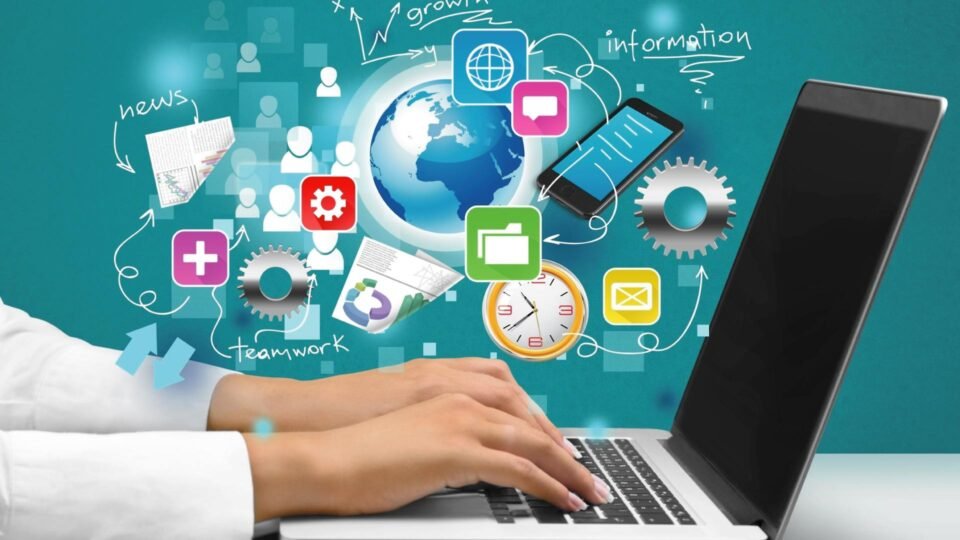 The use of OSS brings with it certain challenges that the organizations that leverage it need to manage, such as balancing the risk/reward equation as they navigate the trade-offs between agility, quality, vulnerability and software security. Attacks on vulnerable open source code can be just as effective as other approaches—and with far less effort. A prime example is the 2017 Equifax breach, which stemmed from a vulnerability in the widely used Apache Struts open source development framework for creating enterprise Java applications—at the cost of at least $1.38 billion to date.

“The majority of OSS projects are maintained by either a single developer or a small team of volunteer developers. The amount of time and resources they have to look at and update their code is completely unknown, and some software might not be maintained at all as these developers are under no obligation to do so,” said Jeff Williams, Co-founder and Chief Technology Officer at Contrast Security. “We created the Contrast Open Source Sponsorship Program to support the efforts of these independent developers. I hope others join us in supporting these projects as they improve the entire developer ecosystem and make the world a better and more secure place.”

The program will provide more than $15,000 to financially support open source projects throughout the year. Contrast has rewarded its first installment of projects to the following:

To learn more about the Contrast Secure Code Platform, CodeSec or other ways Contrast gives back to developers, please visit the Contrast Website.

SoftwareReviews Names the Top IT Service Management Software for 2022