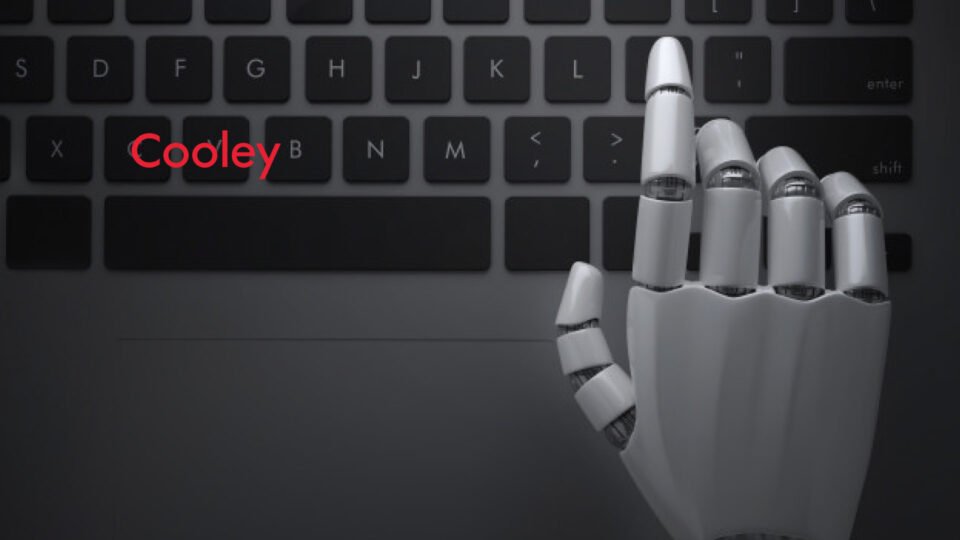 Cooley has again bolstered the ranks of its global cyber/data/privacy team, welcoming Tiana Demas as a partner based in New York. Demas, who served as an assistant US attorney for more than a decade, joins Cooley from Facebook, where she was associate general counsel of cybersecurity and investigations. She previously served as deputy chief of general crimes at the US Attorney’s Office for the Eastern District of New York.

“Tiana is a first-chair trial lawyer with a formidable background representing leading technology companies in high-stakes cybersecurity, data governance and privacy investigations, enhancing our already deep bench of courtroom advocates,” said Mike Attanasio, chair of Cooley’s global litigation department. “Her skills will lend themselves seamlessly to guiding our innovative client base through some of the most cutting-edge and pressing challenges of our time.”

At Facebook, Demas led a team investigating complex cyberattacks and threats directed at the social media company’s global platform across its suite of brands and community of users, including attacks by state-sponsored and sophisticated commercial actors, investigations involving privacy-related issues and allegations of bribery. Having served as the principal liaison between Facebook and law enforcement agencies in all cyber-related and fraud investigations involving the company, Demas is adept at anticipating government concerns and crafting appropriate responses to regulators.

During her time at the US Attorney’s Office for the Eastern District of New York, Demas gained significant trial experience, having tried 11 cases to verdict and successfully argued six appeals before the US Court of Appeals for the Second Circuit. As a designated cyber specialist and computer hacking and intellectual property coordinator, Demas’ investigations and prosecutions included matters related to cybercrime, national security, economic and trade sanctions, securities and financial fraud, the Foreign Corrupt Practices Act and international money laundering.

“Cooley is a well-known and established leader in the cybersecurity, data governance and privacy space, and it consistently attracts and successfully litigates the most interesting and complex cases in the industry,” said Demas. “The firm’s platform and collaborative culture provide the perfect opportunity to transition back to a top law firm.”

Demas earned her JD from Columbia Law School. Before her government service, she was in private practice with two global firms.

Cooley’s global cyber/data/privacy practice consists of a large team of lawyers focusing on all aspects of privacy, cybersecurity and data governance. A seven-time Law360 Cybersecurity & Privacy Practice Group of the Year and a two-time Recorder Privacy & Data Security Litigation Department of the Year, its integrated practice is comprised of four pillars: compliance and strategy, transactional support, breach preparedness and response, and privacy and data security litigation and investigations. It forms part of Cooley’s growing litigation department, which continues to add significant bench strength in Washington, DC, and New York.

IBM, Microsoft to Lead Growth of Encryption Industry to $20+ bn

Gartner names Cyberint as a cybersecurity vendor for...