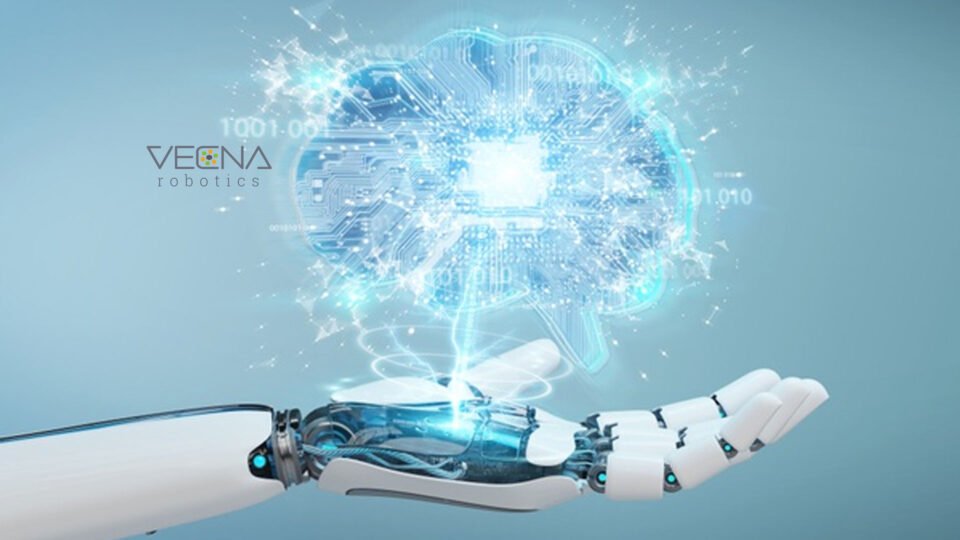 Vecna Robotics, the autonomous mobile robot (AMR) and workflow orchestration company, today announced the appointment of Craig Malloy to Chief Executive Officer. In his role, Malloy will focus on the organizational and operational needs to scale and meet the growing demand for the company’s world-class robotic platforms and orchestration software. Founder Daniel Theobald will resume his role as Chief Innovation Officer to further advance Vecna Robotics’ market-leading technology. Theobald will also continue to serve as the Executive Chairman of the Board.

Malloy brings 25 years of experience in founding, scaling and leading global technology companies in venture capital, publicly traded and private equity environments, including Lifesize, Bloomfire and ViaVideo. Before entering the corporate world, he served as a Lieutenant, Surface Warfare Officer and Nuclear Weapons Officer in the United States Navy. Malloy holds a bachelor’s degree from the United States Naval Academy and a Master’s of Business Administration from the University of California, Los Angeles Anderson School of Management.

“In addition to delivering world-class products that make customers’ lives easier, Vecna Robotics has always put a premium on employing good people who are committed to making the world a better place. I couldn’t think of anyone more suited to continue to execute this vision and lead this talented team than Craig,” said Theobald. “Craig has an impressive track record in scaling businesses across the globe, and his leadership will be integral to Vecna Robotics’ next stage of growth.”

“Daniel is unequivocally one of the worlds’ foremost roboticists and automation experts. At his request, we ran a thoughtful process to find a similarly exceptional CEO to lead Vecna Robotics through the next phases of growth,” said Trevor Zimmerman, co-founder and managing partner of Blackhorn Ventures, lead investor for Vecna Robotics’ Series B fundraising round. “We’re delighted to have found that leader. Craig and Daniel are already proving to be a formidable combination, driving value for our customers and shareholders.”

The chief executive appointment comes after a momentous year for the company. In March, Vecna Robotics was named to Fast Company’s prestigious list of the World’s Most Innovative Companies for 2021, ranking fourth in the logistics category. Additionally, the company recently partnered with other robotics organizations to publish the world’s first autonomous mobile robot interoperability standards, which enable robots from different vendors to “speak” the same language and work together cooperatively. The company’s success has continued into 2021, having more than doubled its customer base in the last six months.

“It’s an incredibly exciting time to serve the robotics and automation market. Now, more than ever, materials handling companies require solutions that deliver greater flexibility and resilience to survive and compete in a rapidly changing global market,” said Malloy. “I have been building technology companies for a long time, and I couldn’t be more impressed with the technology, talent, customer portfolio, and culture of innovation that Daniel and his team have built. I am thrilled to step into this role on such a solid foundation as we continue to scale Vecna Robotics to new heights.”