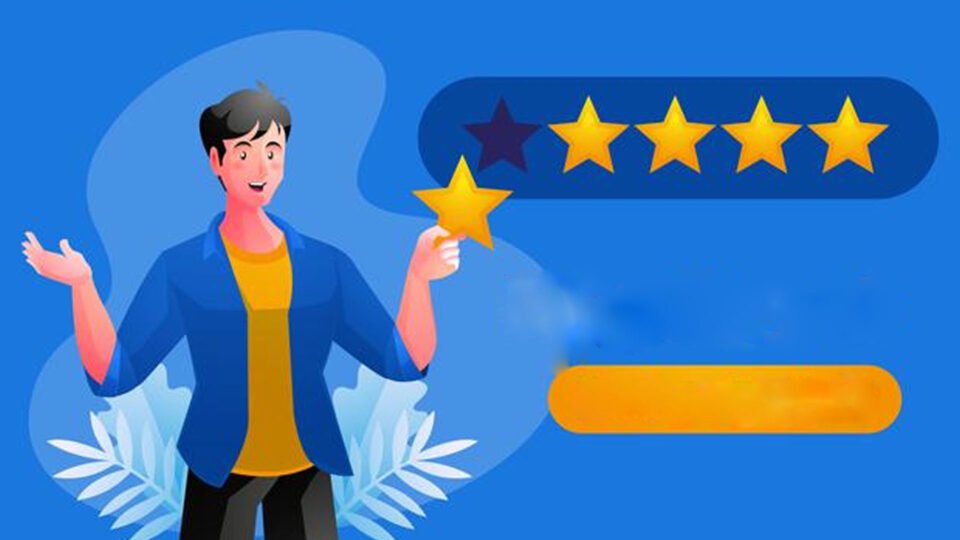 As a Founding Partner of the LA28 Olympic and Paralympic Games, Salesforce will provide Salesforce Customer 360 technology to deliver an engaging fan and athlete digital experience over the next seven years.

“At Salesforce, our mission is to change the world for the better through technology that helps our customers achieve success from anywhere, and we’re proud to support the Olympic and Paralympic Games in Los Angeles,” said Sarah Franklin, President and Chief Marketing Officer, Salesforce. “We’re thrilled to partner with LA28, Team USA and NBCUniversal and look forward to creating the most innovative digital experience in sports for engaging athletes and fans.”

“Partnering with Salesforce brings the most cutting-edge technologies to engage fans in the Olympic and Paralympic Games,” said Kathy Carter, Chief Executive Officer, U.S. Olympic and Paralympic Properties, which manages marketing rights for both the LA28 Games and Team USA. “Salesforce will enable Team USA and the LA28 Games to connect with fans in the most personal way, curating connections and content like never before.”

“Salesforce is a key partner in NBCUniversal’s own transformation, and we’re so excited to transform the next five Games together,” said Linda Yaccarino, Chairman, Global Advertising & Partnerships, NBCUniversal. “For the next seven years, we’ll combine fan engagement and content to deliver a personalized experience for every Olympic and Paralympic fan in the U.S. The biggest stage for athletes and brands is now the biggest engine of innovation.”