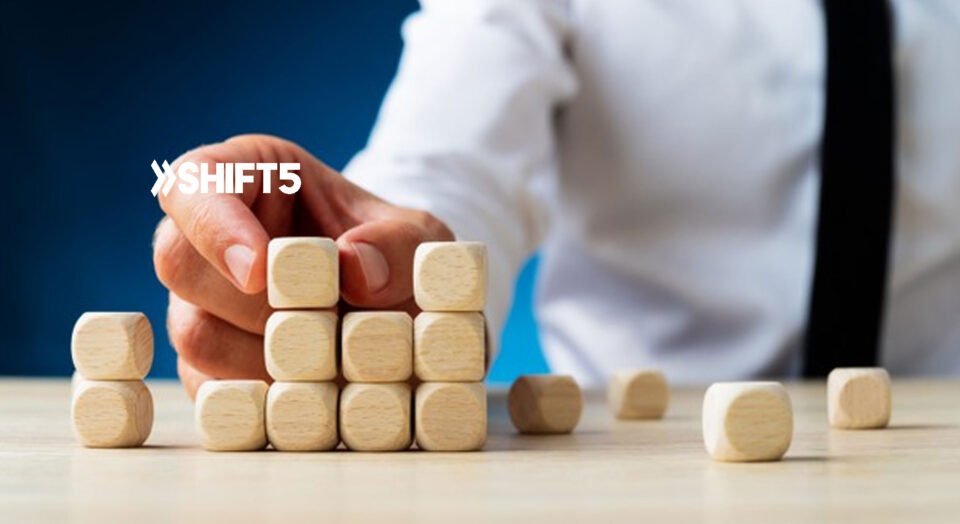 Shift5, Inc., an operational technology data and cyber security company, announces Major General (Ret) Ed Wilson joins as the latest addition to their Board of Advisors.

Major General (Ret) Burke E. “Ed” Wilson served on active duty in the U.S. Air Force and as a senior executive in the Department of Defense. MG (Ret) Wilson commanded at all levels from squadron to 24 Air Force during his three-plus decades in the military putting him at the forefront of cyber and space operations. He was instrumental to the initial fielding and employment of the nation’s Cyber Mission Force to conduct defensive and offensive cyber operations, which included development of groundbreaking tactics, techniques & procedures and the associated mission systems. He then served as the Deputy Assistant Secretary of Defense for Cyber Policy, supporting the Secretary of Defense and other senior government leaders with policies, strategies and plans to guide DoD’s operations in cyberspace.

MG (Ret) Wilson graduated from the U.S. Air Force Academy with a B.S. in Electrical Engineering, and earned a M.S. in electrical/computer engineering from Northeastern University, and a M.A. in airpower art and science from the Air Force’s School of Advanced Airpower Studies.

“MG (Ret) Wilson brings decades of experience leading strategic and policy change within the US Department of Defense. He played a crucial role in defining how the DoD operates in cyberspace, and he’s continuing to serve that mission by advising Shift5’s board and executive team as we deliver the Air Force’s first persistent cyber defense capability to weapon platform owners and Mission Defense Teams.” – Josh Lospinoso, CEO & Co-founder of Shift5