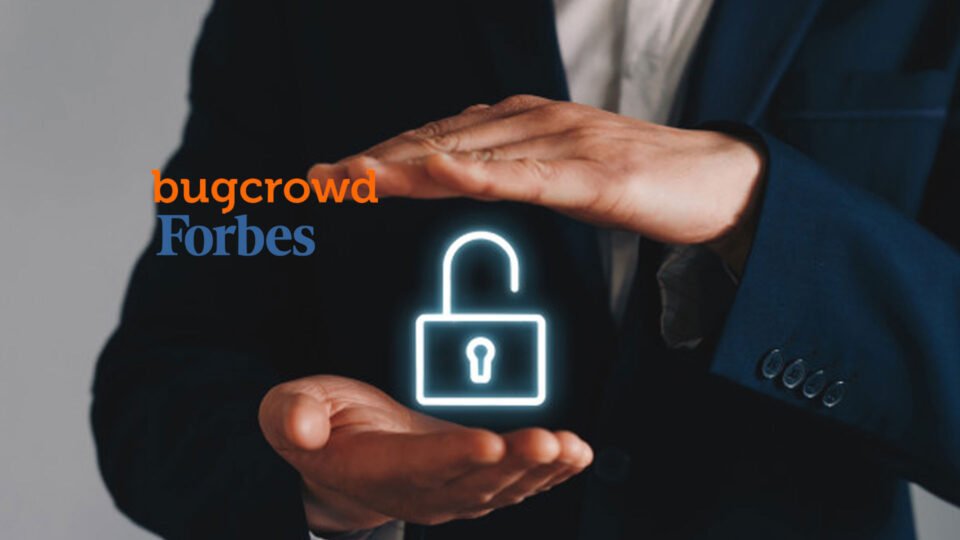 Bugcrowd, the crowdsourced cybersecurity platform, today announced it has been named to the Forbes 2021 list of America’s Best Startup Employers. This prestigious award is presented by Forbes and Statista Inc., the world-leading statistics portal and industry ranking provider.

Bugcrowd’s business model is powered by diversity and Bugcrowd’s innovations in crowdsourced cybersecurity have helped champion global diversity initiatives in the security industry. Over the years, Bugcrowd has been proactively involved in advancing affirmative action around gender, sexual orientation and ethnicity. Bugcrowd’s employees and global hacker community represent the faces of the world, and this core DNA enables Bugcrowd to attract, develop, inspire and reward top talent within the business too.

“Bugcrowd is thrilled to have earned recognition on the Forbes list of America’s Best Startup Employers 2021,” said Ashish Gupta, CEO, Bugcrowd. “Bugcrowd is proud to have curated an environment that champions diversity and unleashes innovation, allowing our people to perform at their very best and underpinning a culture in which everyone feels they have an equal opportunity to belong and build a career. I’m proud of the initiatives we implemented in 2020, like our Bugcrowd Employee Research Group (BERG) and the Sharing Her Empowerment (SHE) group, to support diversity, inclusivity and equal opportunities for our staff.”

To be considered for the ranking, employers need to have a headquarters in the US, and be founded between 2011 and 2018. The final list recognizes the top 500 companies based on over 7 million data points.