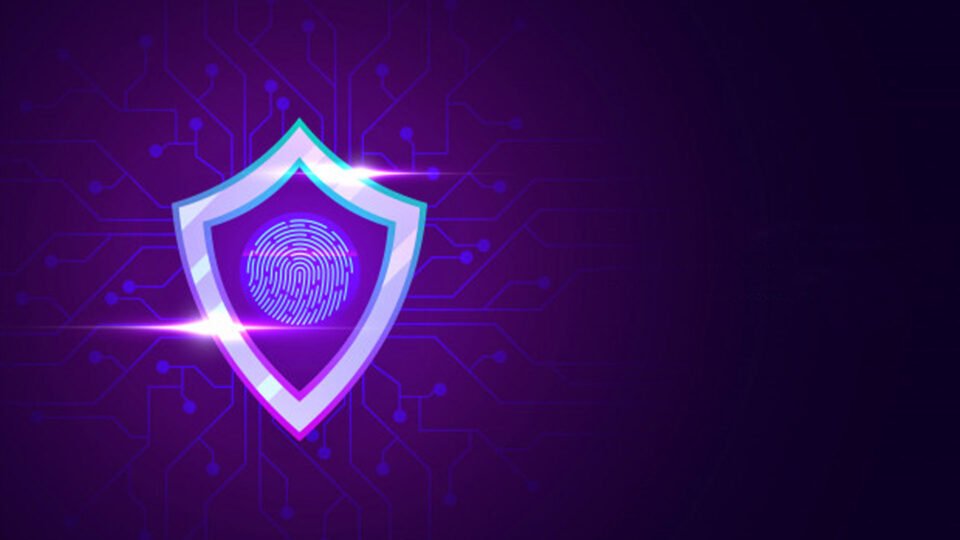 Matula comes to SentinelOne from Avast, where he was VP of Engineering at the company’s Czech Republic headquarters, responsible for leading an engineering organization spanning multiple locations in EMEA and the US, delivering endpoint, IoT, and mobile security solutions. Prior to Avast, Matula held regional engineering leadership positions at companies including Cisco and GoodData. At SentinelOne, Matula will lead engineering team growth in the Czech Republic, expanding throughout central and eastern Europe.

Defining and delivering XDR, SentinelOne’s technology continuously evolves to proactively secure against advanced threats to any enterprise environment, such as the recent DarkSide ransomware attack which shut down the Colonial Pipeline.

“SentinelOne has established itself as a leader in providing autonomous protection as organizations continue to navigate cloud transformations and complex hybrid and distributed environments,” said Petursson. “I look forward to leveraging my past experience to delight customers, assuring the quality of SentinelOne’s cutting edge technology.”

“There is a wealth of technical talent in central and eastern Europe that will play a vital role in allowing SentinelOne to continue to expand its global engineering footprint,” said Matula. “It’s a tremendous opportunity to lead these efforts and enable the company’s continued growth and success on a worldwide scale.”

IT Solutions Leader Paves the Way for Smart Factories

Automation Platform Ivanti Ushers in the Summer of Security