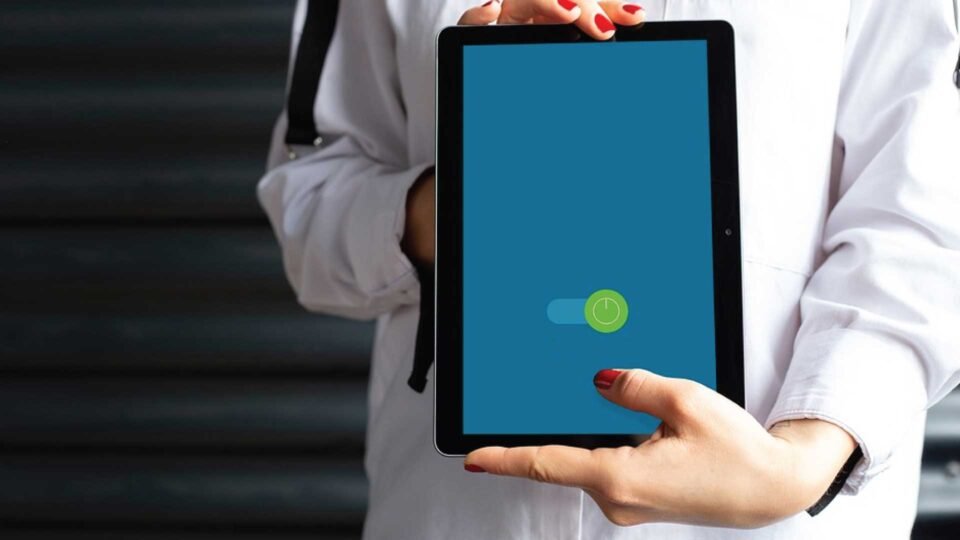 As the number of connected and autonomous vehicles (CAVs) on the road increase, it is becoming more apparent that cybersecurity will be the key to wider, safer adoption of this new technology. AUTOCRYPT’s solutions cover the entire connected car ecosystem by securing not only the vehicle itself, but charge points and networks, fleet management solutions, as well as V2X (vehicle-to-everything) communications. AUTOCRYPT’s security solutions currently cover over 5000 kilometers of smart roadways and highways, and its proprietary technology has provided secure communications for several major manufacturers’ vehicles and charging systems.

“We are exceptionally pleased to see our inclusion into this inaugural list. We live in an era where autonomous vehicles are making headway in terms of technological development, and as such, security is now more necessary than ever. Legislation is beginning to follow, putting into effect cybersecurity regulations and standards for those in the automotive industry, and demand has skyrocketed,” noted AUTOCRYPT’s CEO and co-Founder, Daniel ES Kim. He continued, “We do our best to meet this demand, but we also take it upon ourselves to inspire and raise up leaders and experts in this industry. We hope that our presence on the 100 to Watch highlights the work being done to bring cybersecurity of not only vehicles, but of the entire mobility ecosystem to the forefront.”

AUTOCRYPT made headlines earlier this year by raising a total of US$15 million from major investors to expand its offerings globally. The company most recently launched offices in Germany and the United States, opening its doors to collaborative projects with North American and European vehicle OEMs and Tier-1 suppliers. By providing security solutions complying with the diverse range of standardizations for vehicles worldwide, AUTOCRYPT allows for convenience and ease when it comes to interoperability.

Everbridge Named Top Cloud Companies to Work For During COVID19