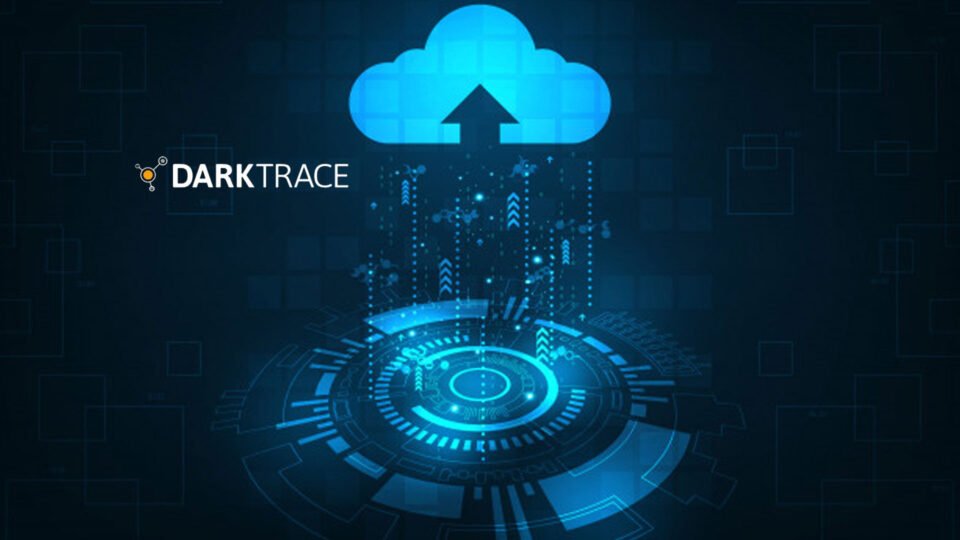 Darktrace, a leading autonomous cyber security AI company, today announced that it is extending its partnership with McLaren Racing and embarking on a new sponsorship of the Arrow McLaren SP.

Darktrace’s Cyber AI autonomously detects, investigates and responds to fast-moving cyber-threats in real time across diverse digital environments, including cloud-based software and email. The technology is used by McLaren’s technology and security teams to help defend against advanced cyber-threats.

“Extending our partnership with Darktrace is an exciting moment for the team as we prepare for the 2021 season. Darktrace have become a fundamental partner for McLaren Racing with their world-leading cyber AI integral in helping secure our data and digital infrastructure in support of our progress on and off the track,” commented Zak Brown, CEO, McLaren Racing. “We are delighted to be extending this partnership and the self-learning technologies further by introducing Darktrace into the INDYCAR series with Arrow McLaren SP.”

“The entire team is excited to welcome Darktrace to Arrow McLaren SP and the NTT INDYCAR SERIES. They have been a great partner to McLaren in Formula One and we look forward to bringing their cutting-edge technology and security to North America to support our team in INDYCAR. Data is incredibly important to any race team and it’s reassuring to know we have Darktrace working with us now to keep it safe and secure,” commented Taylor Kiel, President, Arrow McLaren SP.

“I am very pleased to continue our partnership as the Official AI Cyber Security Partner to both McLaren teams across Formula 1 and the NTT IndyCar Series,” commented Poppy Gustafsson, CEO, Darktrace. “As we enter a new era of cyber-threats, it’s more important than ever to build resilient digital infrastructures, employing self-learning technology capable of interrupting emerging security incidents in the seconds that count.”