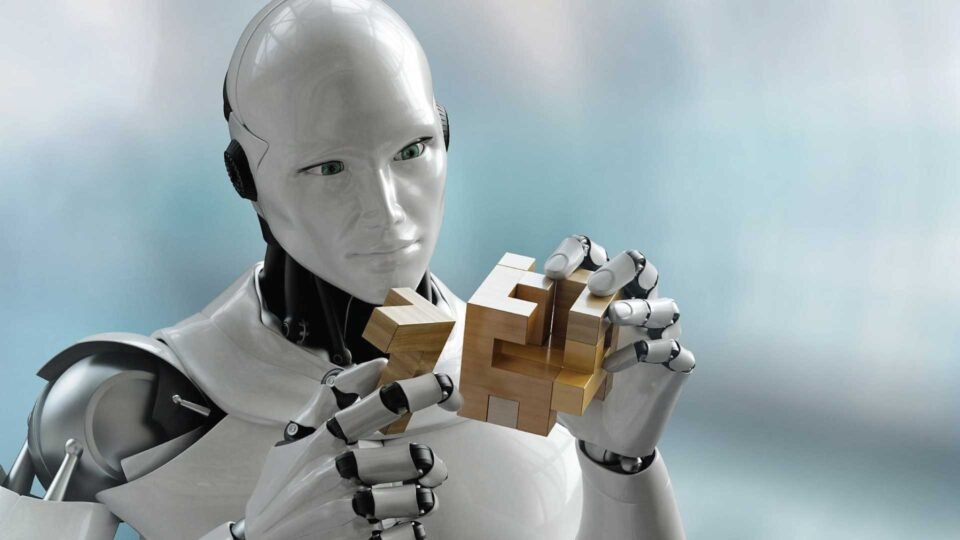 QoreNext, a Data-as-a-Service (DaaS) provider for the enterprise B2B market, has raised US$1.5 million in seed funding from Wavemaker Partners, one of Southeast Asia’s leading venture capital firms.

Previously, the Singapore- and Seattle-based startup closed an angel investment round from leaders in the insights, payments, and data spaces.

Founded by data scientist and entrepreneur Rahul Sahgal, QoreNext has applied machine learning to robotic process automation via its collaborative platform. The business idea was based on IP specifically carved out of Annik, the data and analytics company Sahgal founded and sold to French IT services giant CapGemini. Annik was part of a private equity-driven roll-up under digital customer engagement firm LiquidHub, which was acquired for US$500 million in 2018.

Rahul realized that corporations expend a great deal of time and resources in acquiring data from various common public sources and then maintaining this data to their high standards. He recognized that there were better ways to resolve this pervasive issue. The Qore platform changes the way foundational data is produced and consumed, while the virtual collaborative aspect brings the gig-economy model into the corporate data management world. This precludes the need for armies of data stewards or editors.

“We have already had many constructive discussions with corporates that show a genuine interest in our data offerings”, said Rahul Sahgal, founder and CEO of QoreNext. “In Wavemaker, we are excited to have found the perfect partner to help us get the company to the next level.”

Paul Santos, Managing Partner of Wavemaker Partners said, “With over a decade of industry experience and a successful exit under his belt, Rahul deeply understands the problems faced by enterprises when it comes to data. QoreNext’s ML-RPA-driven approach not only allows for various cost-efficient optimizations and automations within data science teams, but also gives companies access to foundational data that are vital for decision-making. We are confident that with the team’s extensive network and experience, they are best-placed to scale their solution globally across verticals, starting from the US.”

Headquartered in Singapore, WaveMaker is Southeast Asia’s go-to VC firm investing in B2B and deep tech. Since 2012, it has backed 140+ companies, of which 85% are in enterprise and deep tech. The firm has US$180 million in AUM across three funds and has seen 10 exits valued at close to US$700 million.

The seed round will help the QoreNext platform to advance production of its main modules and to bring its first set of data products to the market.

Healthcare Robots Market to grow at a CAGR...

Managed Services Market to grow at a CAGR...