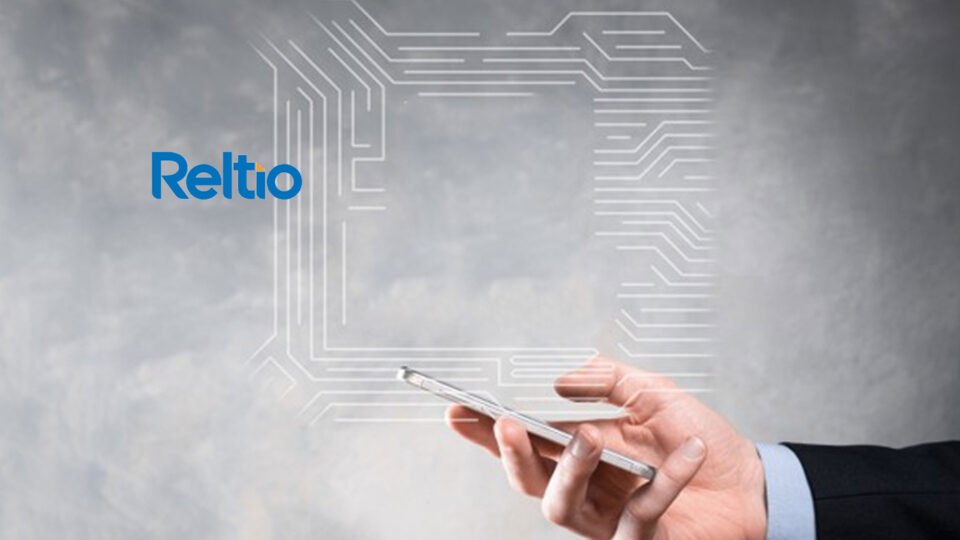 Reltio, an award-winning provider of the first cloud-native master data management (MDM) SaaS platform used by companies worldwide to succeed in the digital economy, today announced that its Chief Executive Officer, Chris Hylen, was named a top executive on the CRN Big Data 100 list. The annual ranking identifies the most important big data technology vendors that have demonstrated an ability to innovate in bringing to market products and services that help businesses work with big data.

CRN editors are at the forefront of channel news, technology trends, business analysis, and competitive research, guiding and advising Solution Providers on the most important IT channel issues. The ninth edition of the Big Data 100 list, to which Reltio has been named for the fifth consecutive year, includes many of the IT industry’s biggest data management vendors and suppliers, as well as breakthrough technologies that offer solution providers and their customers a competitive edge.

Chris Hylen, Chief Executive Officer, Reltio: “Reltio partners are an important factor in our success, and we are grateful to be recognized by the editorial team at CRN, the most influential media outlet for IT channel news, analysis, and insight, as one of the most important big data technology vendors. And I am honored to be recognized as a Top Executive in the market.

​We are continually growing and nurturing our partner ecosystem. Cloud data management innovation and the unique value that Reltio Connected Data Platform delivers are the main reasons leaders such as Google Cloud Platform, Amazon Web Services (AWS), MuleSoft, Salesforce, Snowflake, Accenture, Deloitte, Cognizant, IQVIA, and many other companies partner with us. We are grateful for their partnership and confidence in us.”

Data Management expert Stardog named as a Sample vendor in 2021