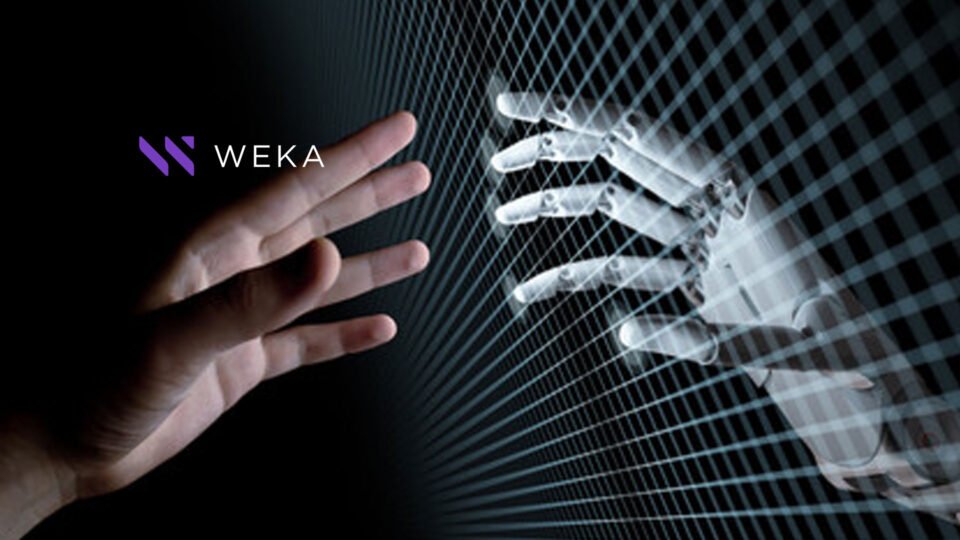 The study surveyed over 500 participants across IT, data, and engineering functions about their IT architectures, frameworks, databases, spending, challenges, and more. Participants included individuals from North America, Europe, Asia Pacific, and the Middle East, with respondents from various industries such as healthcare, research, financial services, and government.

Among the key findings were:

“In a rapidly changing world where AI and analytics continue to make headway into how organizations source, manage and store massive amounts of data, we sought to take a snapshot of real-world uses to help develop strategies that can make a difference,” said Ken Grohe, president and CRO at WekaIO. “The survey revealed that the biggest headwind to successful AI initiatives are too few data scientists and insufficient technology infrastructure, such as cloud adoption. Many of our customers use Weka to burst to the cloud for cost-effective, on-demand capacity or compute resources. The Weka File System (WekaFS™) can extend to the cloud seamlessly, which enables data mobility while eliminating data silos. So, whether your data is on-premises or in the cloud, your applications have access to all your data in a single, unified namespace. We hope the survey will be used by enterprises to see if their AI infrastructure approach is delivering the simplicity, speed, and scale they need.”

Based on the study’s results, experts at Weka suggest implementing AI initiatives sooner rather than later. To do so, companies should construct a plan for managing their data well ahead of their actual need to use it. Enterprises should also keep their AI investments well documented in order to measure their ROI or to compare whether they are spending too little or too much on their AI initiatives.

One way to address AI and analytics infrastructure needs is by deploying Weka’s Limitless Data Platform™, which is built on the shareable, scalable, and distributed file storage system WekaFS™. Designed to help future-ready clients’ data centers and enable digital transformation, the breakthrough WekaFS solution was architected to leverage the performance benefits of flash, high-speed networking, and compute acceleration technologies (like GPUs) whether the data resides on-premises, in the public cloud, or as a hybrid model. WekaFS stands out as a leading solution because it gives clients the leverage to get more value out of their compute resources, providing a full enterprise-grade solution with advanced security and full cloud integration.